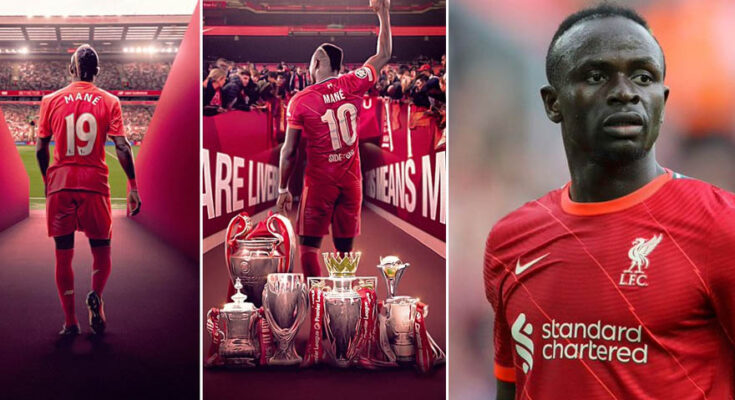 Sadio Mane has been clear with Liverpool from the start that he wanted to leave the club according to a report.

Over recent days, there has been a flurry of speculation that the 30-year-old was looking for a new challenge and that Bayern Munich were favourites to sign the player.

In a press conference on international duty broadcast yesterday, Mane joked with reporters that he would grant the wishes of the Senegalese people by leaving Liverpool this summer.

According to The Telegraph, however, Mane’s intent to leave the Merseyside club at the end of the season should not come as a surprise to the Anfield hierarchy.

The publication claims that Mane has always stated he preferred to leave Liverpool and that he didn’t want a new deal at the club.

Mane has just 12 months left on his contract and therefore Liverpool and new Sporting Director Julian Ward will be looking to pick up a healthy fee for a player that joined in 2016 from Southampton for £34million.

Under Jurgen Klopp, Mane has been pivotal to Liverpool’s success helping them to a European Cup triumph and their first league title in 30 years.

It would appear that Mane’s time in the Premier League and at Liverpool is about to come to an end and could accelerate when the player returns from international duty next week.