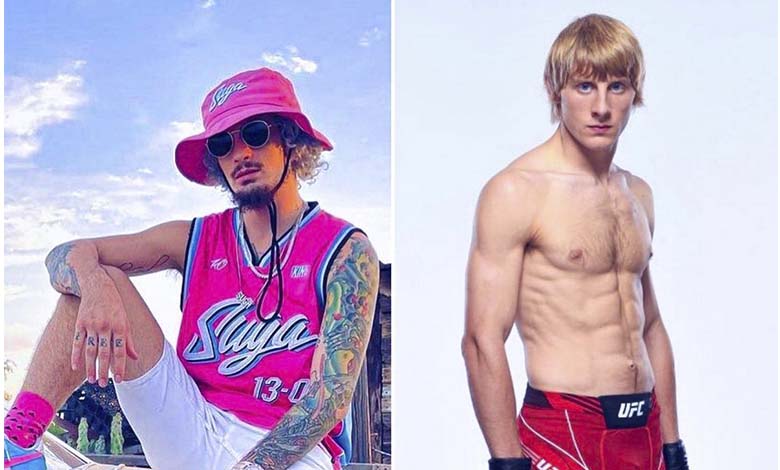 Sean O’Malley has weighed in after UFC President, Dana White compared his star power to that of Paddy Pimblett.

On the YouTube podcast, the TimboSugarShow, O’Malley and crew were chatting about UFC London and had this to say about Dana White’s comparison of Paddy and O’Malley:

“You heard what Dana said about the Sugar Show? The Schmo asked him what his comparison to Paddy superstardom to the Sugar Show and he said f**king the guys that aren’t in the US have the whole country behind him. But when you can become a star in the US, it’s rare. They don’t back a fighter like a Conor, Paddy, or the other guys.”

It was ‘Paddy the Baddy’ that pulled in a 1.3 million views on Instagram for his UFC London pre-fight face-off with Rodrigo Vargas. Of course if was Pimblett who came out the victor in the match-up with Vargas.

Yes, when Dana White was asked about the potential of Pimblett headlining his next UFC fight night, he had this to say:

“His numbers say yes. He could headline a Fight Night. It’s just one of those things… he’s like (Sean) O’Malley. O’Malley pulls big numbers. We’ve had a couple guys off the Contender Series that have pulled some big numbers.

That’s the best way I could think to explain it. If you look at some of the guys that have come off the Contender Series and you watch the numbers and see what they do, you’ll see these guys either move right to pay-per-view or we headline them or put them in strong positions on Fight Nights. Paddy is definitely one of those guys that could be one.”

Obviously ‘Sugar’ liked the attention of having his name put out there by the UFC President at the post fight press conference in London.

Sean O’Malley reacted after Dana White compares his star power to that of Paddy Pimblett bellow: