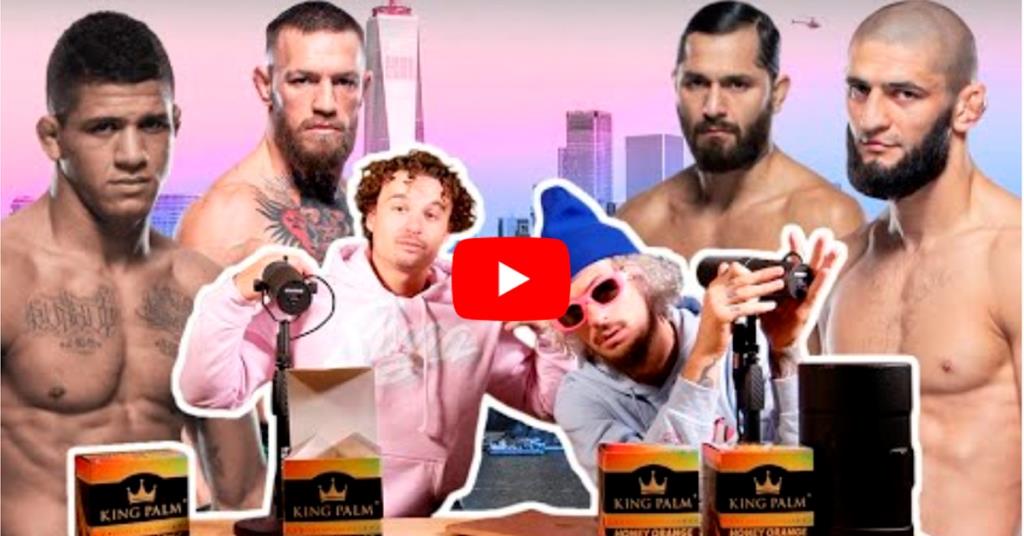 Sean O’Malley seemingly backs Conor McGregor to make short work of some of the biggest stars in the UFC, including Khamzat Chimaev, Colby Covington and welterweight kingpin Kamaru Usman.

While in conversation with his brother on a recent edition of the BrO’Malley Show, ‘Sugar’ hyped up the former UFC double champ’s athletic prowess inside the octagon. Whether O’Malley made these comments genuinely or in jest is something that remains shrouded in mystery.

“I think [Khamzat Chimaev] vs. [Kamaru Usman], if he’s as good as, like, boom, he does beat [Gilbert Burns], that’s a very interesting fight. There’s one man, though, that can take all those motherf***ers out. Conor McGregor. Any weight, any time, any place. I think he beats Kamaru, C**shot and [Colby Covington].”

In addition to his take on potential fights for the Irishman, the O’Malleys discussed Khamzat Chimaev’s upcoming UFC 273 clash against Gilbert Burns. The duo admitted that they are extremely excited to watch the action unfold once the pair are locked inside the octagon.

Being a proud Irishman, Conor McGregor celebrates St. Patrick’s Day in style. In a recent post on Instagram, the former two-division titleholder offered fans a sneak peek into the way the McGregors were celebrating the holiday.

Celebrations for the holiday are set to take off on March 17. The Dubliner was seen sitting poolside, holding a bottle of his iconic Proper No. Twelve Irish Whiskey. The caption read:

‘The Notorious’ is currently recovering from a gruesome leg injury he suffered in his UFC 264 clash against Dustin Poirier back in July 2021. The fight came to an end by way of a doctor’s stoppage at the end of the first round.

However, the Irishman has since recovered very well and is expected to make his way back to the octagon in the summer of 2022.