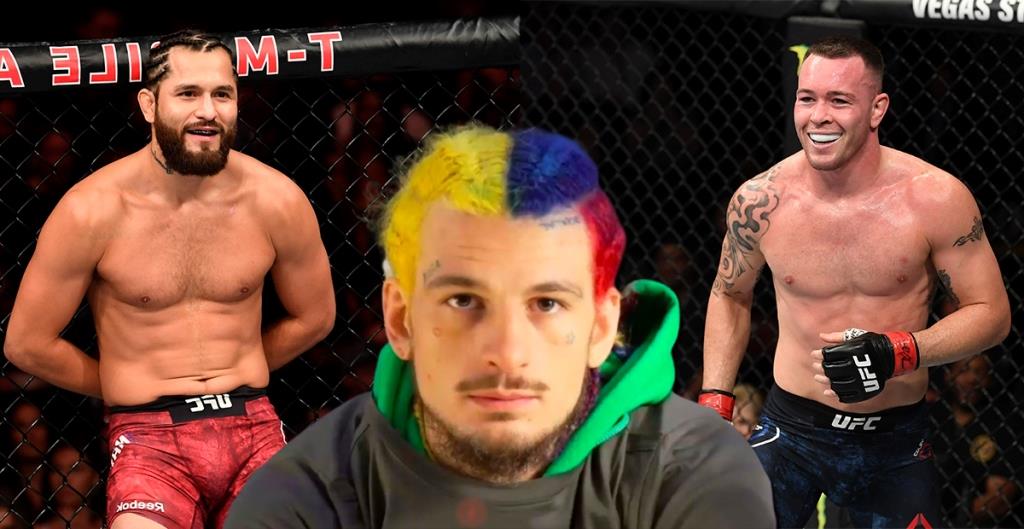 Despite the opinions of various analysts, the rising bantamweight star Sean O’Malley believes Jorge Masvidal could have a bit of an advantage over Colby Covington ahead of UFC 272.

During an interview with Helen Yee, O’Malley was asked if he thought Masvidal’s relationship with Covington’s former coaches could give ‘Gamebred’ an edge. The rising bantamweight star answered:

“I guess it could give him a little advantage. I don’t know. I think those dudes are so high-level. I don’t know, I’m very excited to see how that fight plays out. I think Jorge has more power in his shots. You don’t really see Jorge gas out. Colby’s got an insane gas tank, he’s constantly putting on the pressure.”

However, O’Malley admitted that he ultimately could not predict how the fight will shake out. He continued:

“That fight to me, unlike any other fight, is a coin flip. I have no idea how it’s going to play out but I’m excited for that one. The bad blood makes it more interesting.”

The history between Covington and Masvidal is one of the biggest narratives heading into the matchup. The pair of welterweight superstars were once close friends and training partners at the American Top Team.

However, Covington and Masvidal had a falling out sometime in 2018. ‘Chaos’ has since moved to MMA Masters while Masvidal stayed at the American Top Team.

Welterweight superstar Jorge Masvidal has vowed to put his rivalry with Colby Covington behind him. But not before he can defeat ‘Chaos’ in a “violent way.”

Masvidal recently posted a video of himself sending an ominous message towards Covington. He said:

“Keep talking s, though. I can’t wait. March 5th is getting closer and so is this knee to your temple. Not only am I going to break your face in a very violent way, but the UFC is going to see you as such a liability they’re going to kick you out. And then it’s going to be back to Indian reservations where you can fight. Maybe you can co-main event or some s like that because I don’t think you can main event after I’m done with you in any show.”

Masvidal and Covington will meet in the main event of UFC 272 in March. It will be a rare instance of a non-title fight headlining a UFC numbered event.