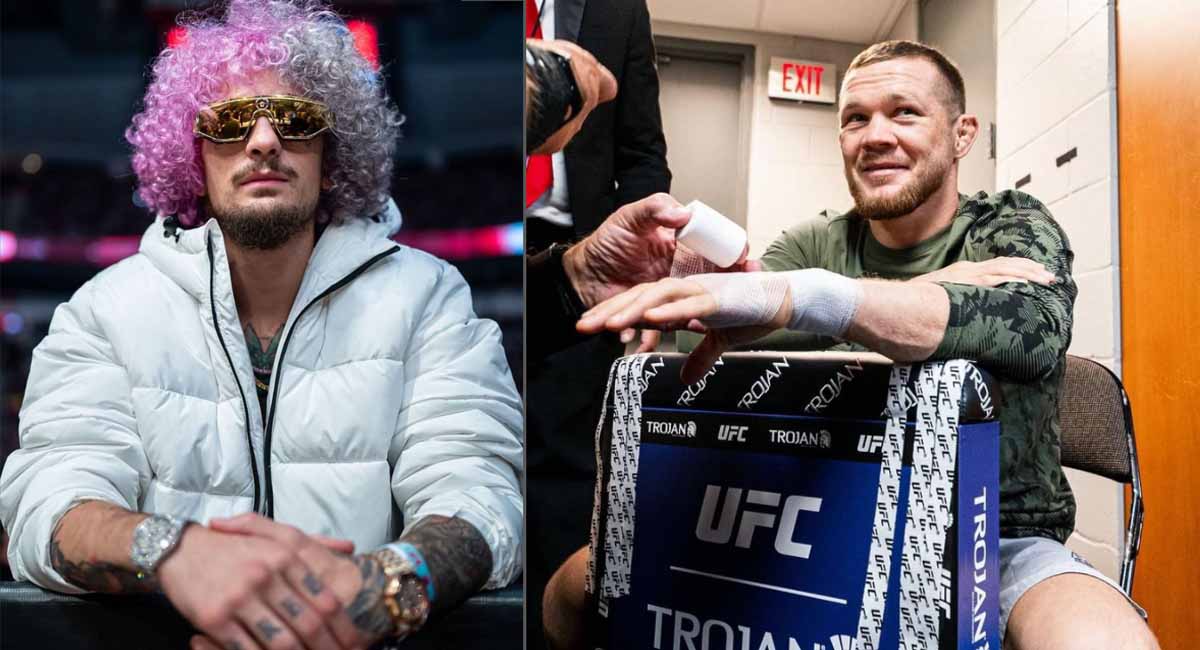 “I should’ve been in his corner” – Sean O’Malley believes Petr Yan fought “super emotional” against Aljamain Sterling at UFC 273.

Suga’ is of the belief that Yan fought too emotionally against Sterling, which ultimately led to his downfall. According to O’Malley, that wouldn’t have happened if he was present to give ‘No Mercy’ advice. During the latest episode of the TimboSugarShow, the rising bantamweight star said:

“Yan’s takedown defense… I mean, other than the two times that he got his back taken, is so elite. His hips, hand on the head, he’s got sick takedown defense. But he fought so emotional from the beginning of the fight. Dude, [he was] so emotional. Those looping punches… He fought super emotional and I should’ve been in his corner and told him, ‘Yo Petr, settle down, bud. Let’s all take that down.’ That was my fault.”

For context, Yan didn’t have his usual cornermen at UFC 273 after key members of the Russian’s team were denied visas to enter the United States. When the news first broke, ‘No Mercy’ made an appeal for O’Malley and Henry Cejudo to step in as his cornermen.

Yan ultimately failed to reclaim his place as the undisputed UFC bantamweight champion. The Russian star was edged by his bitter rival Sterling, who retained the title via a close split decision.

The first time they met at UFC 259, Yan appeared to be well on his way to defending the title against Sterling. However, he made a crucial error in round four when he landed an illegal knee on his downed opponent. He was disqualified and ‘Funk Master’ was subsequently crowned as the new titleholder.

Considering that Yan had the upper hand before the disqualification, O’Malley said he was impressed with how Sterling handled himself during last Saturday’s championship bout. In the same episode of his podcast, ‘Suga’ said:

“It was impressive [what] Sterling’s mindset [was] going into that fight considering what had already happened to him in the previous fight. Like, towards the end of the round he was getting manhandled. For him to go with that mindset of not letting that affect him was super impressive. I think that showed championship mindset for sure.”