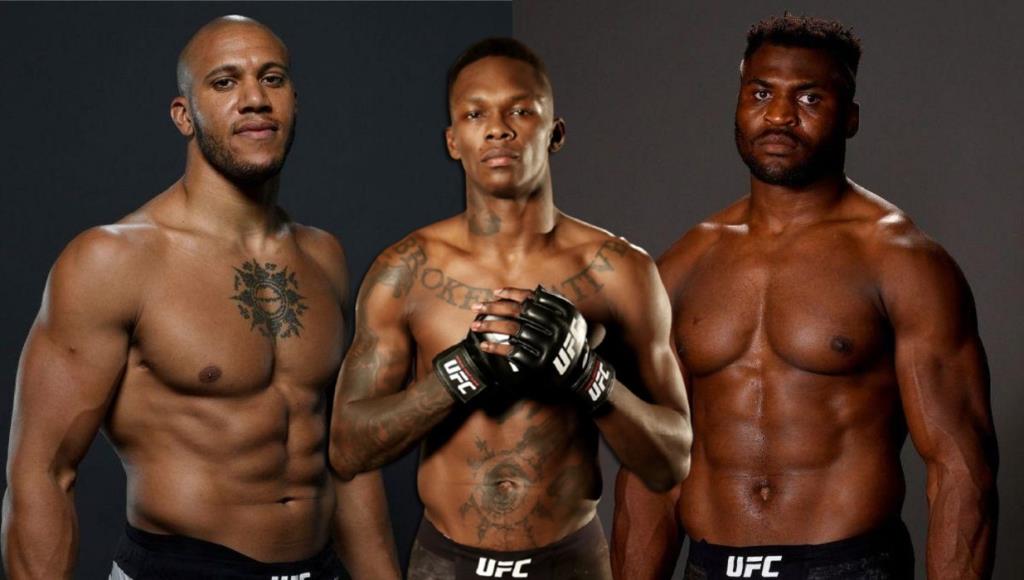 The prediction from Israel Adesanya for Francis Ngannou vs. Ciryl Gane at UFC 270

Israel Adesanya has given his predictions for the upcoming main event fight between Francis Ngannou and Ciryl Gane at UFC 270 this Saturday.

Unsurprisingly, ‘The Last Stylebender’ picked his close friend Ngannou to retain the UFC heavyweight crown. However, Adesanya believes ‘The Predator’ has his work cut out for him. During an episode of his Stylebender Breakdown YouTube show, the UFC middleweight champ said:

“My prediction is Francis by knockout in the… I’ll say second or third round. I’ll be lying if I told you it was an easy fight, it was an easy task, because like I said, cerebral Ciryl Gane is no f***ing joke. I feel like he’s the biggest threat to Francis’ heavyweight crown. No one else comes even close.”

The Kiwi fighter also shared what he believes are the keys to victory for both competitors. For Gane, Adesanya thinks utilizing footwork is essential to avoid getting hit by Ngannou’s volcanic punching power. Meanwhile, ‘The Last Stylebender’ believes Ngannou needs to stay calm and patient to effectively land his fight-ending punches.

The history between Francis Ngannou and Ciryl Gane is a huge part of the narrative of their fight heading into UFC 270.