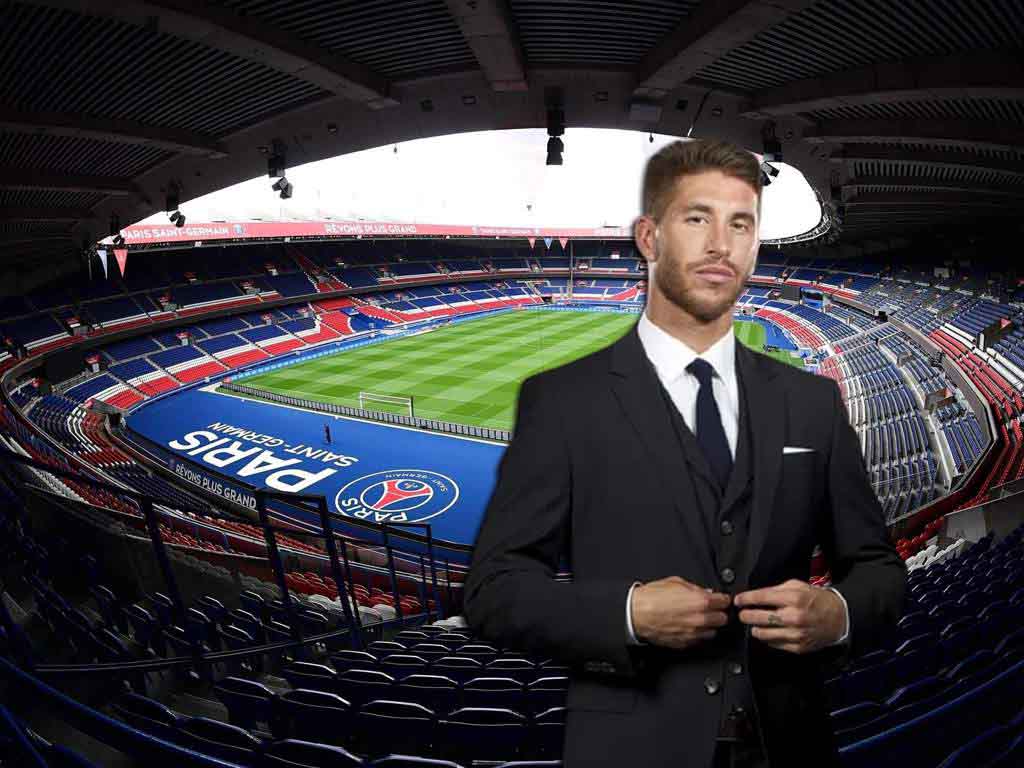 Sergio Ramos agrees to sign for PSG after rejecting two English clubs. Sergio Ramos has agreed to join PSG on a two-year deal.

The Spanish legend has been available on a free transfer after his contract expired with Real Madrid.

Multiple clubs from around Europe were interested but PSG have won the race for his signature.

He wrote: “Agreement between PSG and Sergio Ramos. The Real legend will join PSG for two years.

“The brother of the player who is in Paris has reached an agreement with the Parisian management. Medical visit in the next few days.”

He added in another tweet that Ramos rejected two unnamed English clubs before agreeing to sign for the French giants.

“The Madrid legend has rejected offers from English clubs, one that gave more money than PSG. His brother was in Paris today to finalize the player’s arrival,” he continued.

Fabrizio Romano has since confirmed that Ramos will be signing for Mauricio Pochettino’s side.

They missed out on the Ligue 1 title for the first time since as Lille were crowned French champions.

Pochettino’s side were also knocked out of the Champions League in the semi-finals, losing 4-1 on aggregate to Manchester City.

PSG will be hoping that Ramos’ experience can guide them to domestic domestic and European success next season.

Ramos has become PSG’s second signing of the summer.

The French giants have already completed the signing of Georginio Wijnaldum after his contract expired with Liverpool.

Gianluigi Donnarumma and Achraf Hakimi are also expected to complete moves to the club this month.

PSG are not messing around this summer and they could really be a force to be reckoned with in the 2021/22 season. 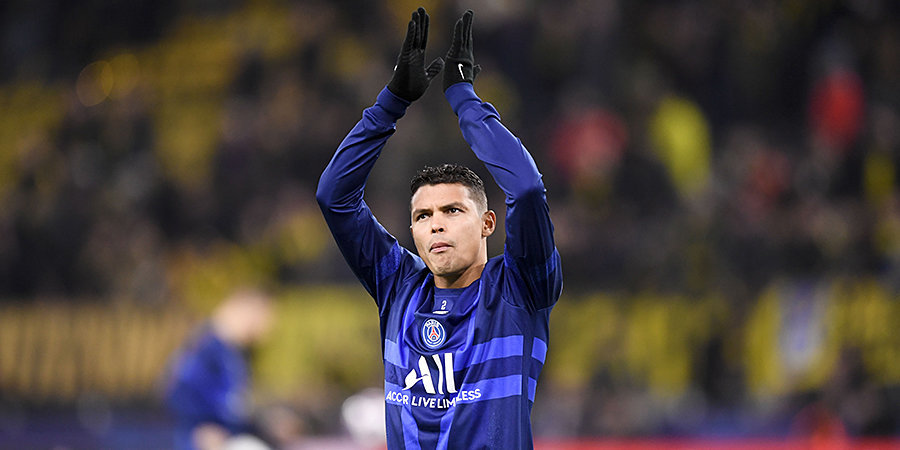 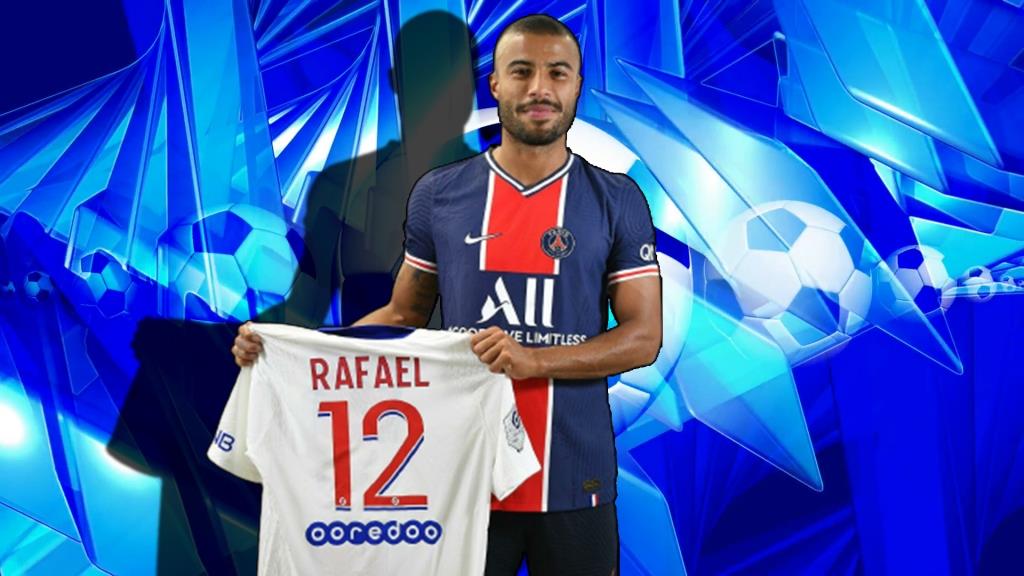 PSG announced the signing of Rafinha 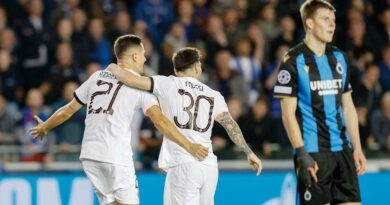