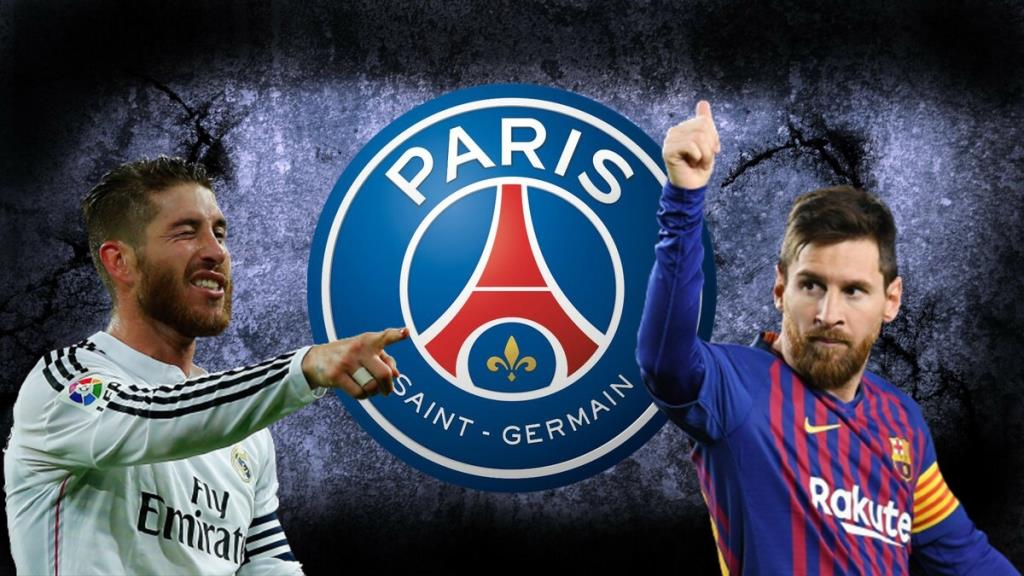 Sergio Ramos told Perez that he will go to PSG along with Messi. The Parisian grand may soon be strengthened by the captains of Real Madrid and Barcelona.

Center-back Sergio Ramos, apparently, has no plans to renew the current contract with Real Madrid, which expires at the end of the current season.

According to El Chiringuito TV, the 34-year-old Spaniard told Real Madrid President Florentino Perez that he would be going to join Paris Saint-Germain.

Moreover, the source claims that Ramos told the president of Real Madrid about the plans of the PSG leadership to build a team around him and the current Barcelona captain Lionel Messi, whose future at the Camp Nou is also in question.

Earlier there was information that Real Madrid continues to negotiate with Sergio Ramos on the extension of the contract, offering him two options for a new agreement.

The first of these provides for a one-year agreement with the current salary of the Spanish defender.

In the second option, Sergio Ramos will receive a deal for two years, but his salary will be reduced by 10 percent.

The captain of the Madrid team has had 16 matches this season, in which he has scored three goals and an assist.

See also: Inter is considering the return of Eder