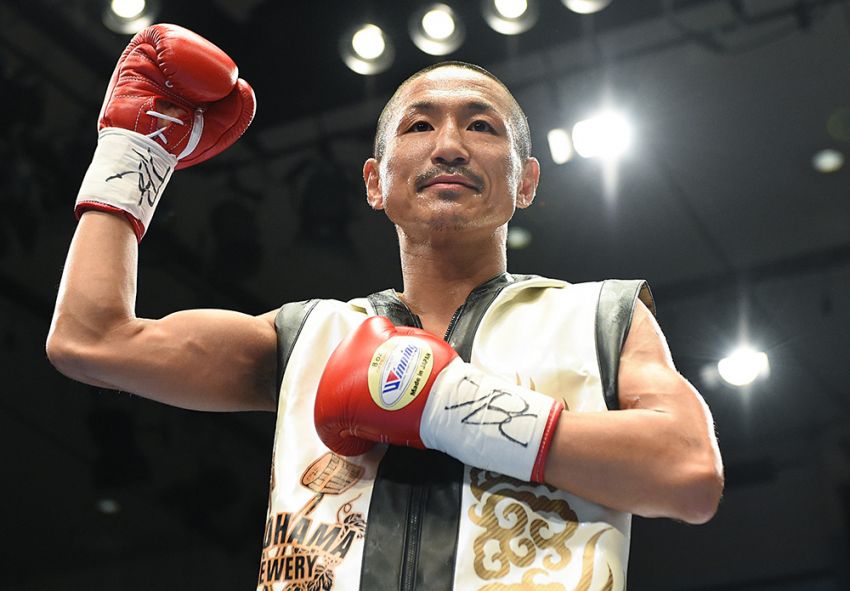 Doug Fischer, Editor-in-Chief of The Ring, in his weekly column spoke about the interesting features of Japanese boxing.

“The culture of Japan is very conservative and they try to keep their traditions. So, until the 1990s, contracts between fighters and managers in Japan were concluded for life. Professional boxers could not leave their managers, whatever their relationship was, and the managers, in turn, pledged to take care of their fighters after their careers.

And, interestingly, you couldn’t get a license from the Japan Boxing Commission (JBC) unless you had proof that you were able to financially support a fighter for the rest of his life. Including, you should have owned a boxing gym. Also, the Japan Boxing Commission did not recognize the International Boxing Federation (IBF) and the World Boxing Organization (WBO) until the early 2000s, ” – wrote Doug Fischer.

It is interesting: De La Hoya: “50 thousand people should watch the fight between Garcia and Davis”