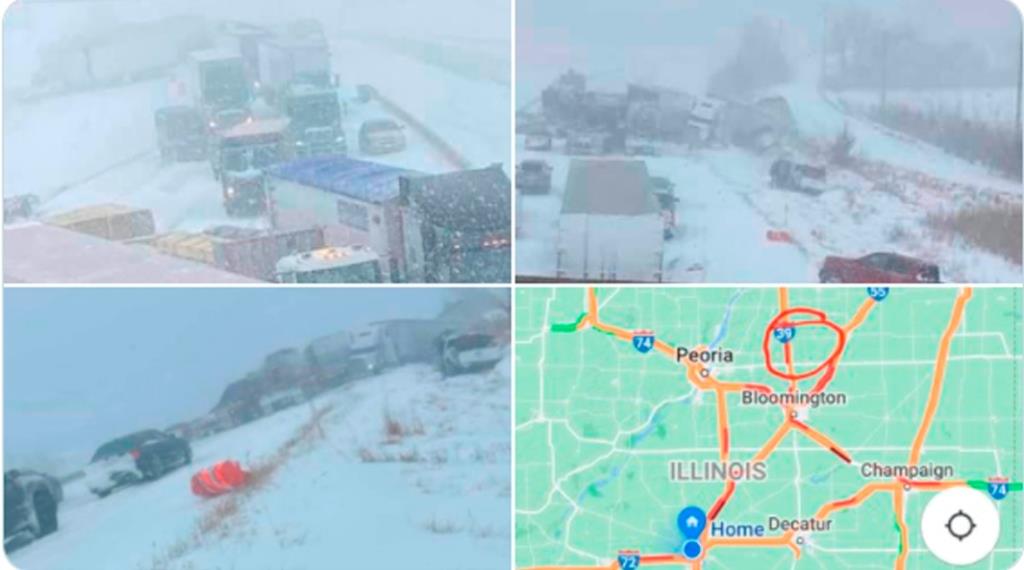 Storm causes 100 cars piling up on highway in the USA. Police urged drivers to stay at home amid “blizzard like conditions” in Illinois.

Wintery weather hit Illinois on Thursday, creating “blizzard like conditions” and “poor visibility,” police warned, as multiple crashes involving over 100 vehicles forced part of the I-39 highway to be closed for 12 hours.

Illinois State Police confirmed on Twitter that they were responding to the situation, which caused the 30-mile stretch from Normal to Minonk to grind to a halt, as multi-vehicle crashes plagued the highway amid “hazardous travel conditions.”

Authorities urged drivers to leave work early to safely return home, as the winter storm closed in, later warning individuals to “avoid any travel” until conditions improve after six inches of snow fell in the area.

Footage and images shared on social media show devastating pile-ups on the route, with trucks and cars having collided on the treacherous roads. It is not known if any of the drivers were injured in the collisions.

“We are diligently working to ensure motorists are safely escorted from the area to warming centers,” Illinois State Police said, as they closed the southbound route to clear debris and remove snow from the road to make it safe for drivers to travel again. 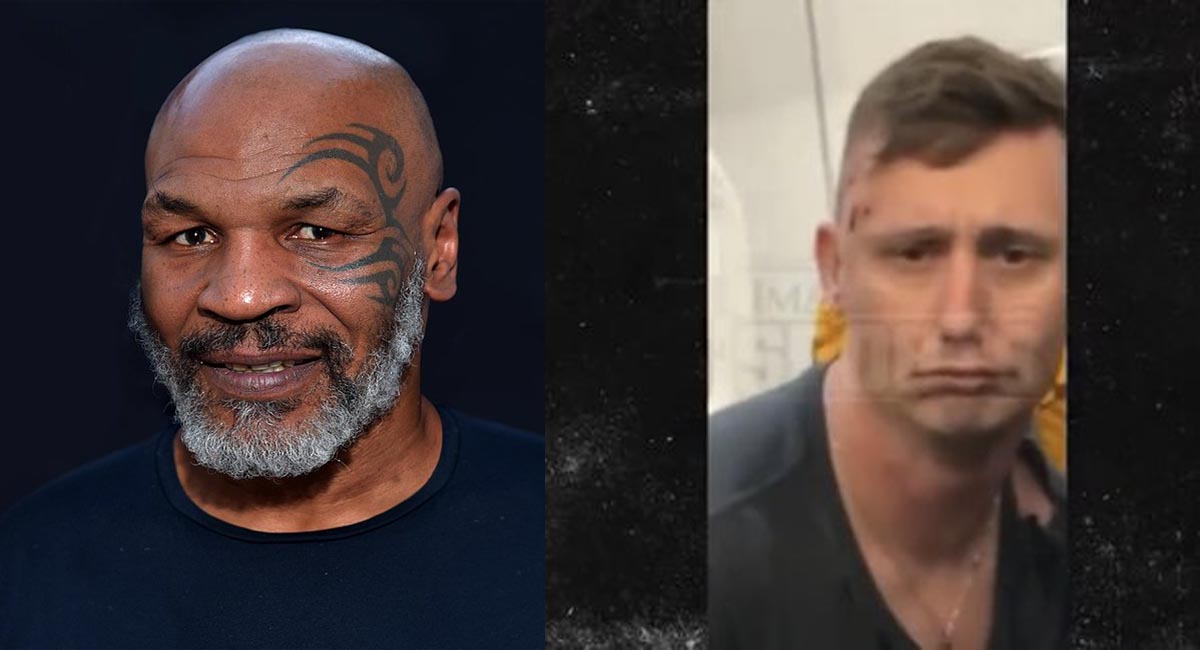 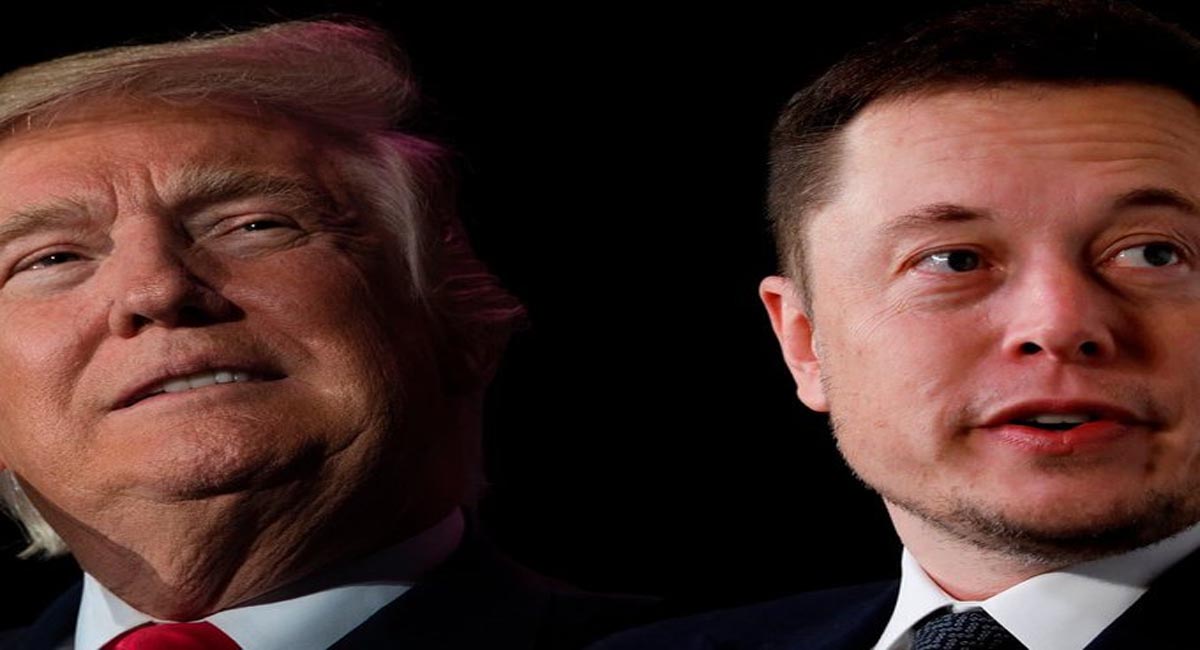 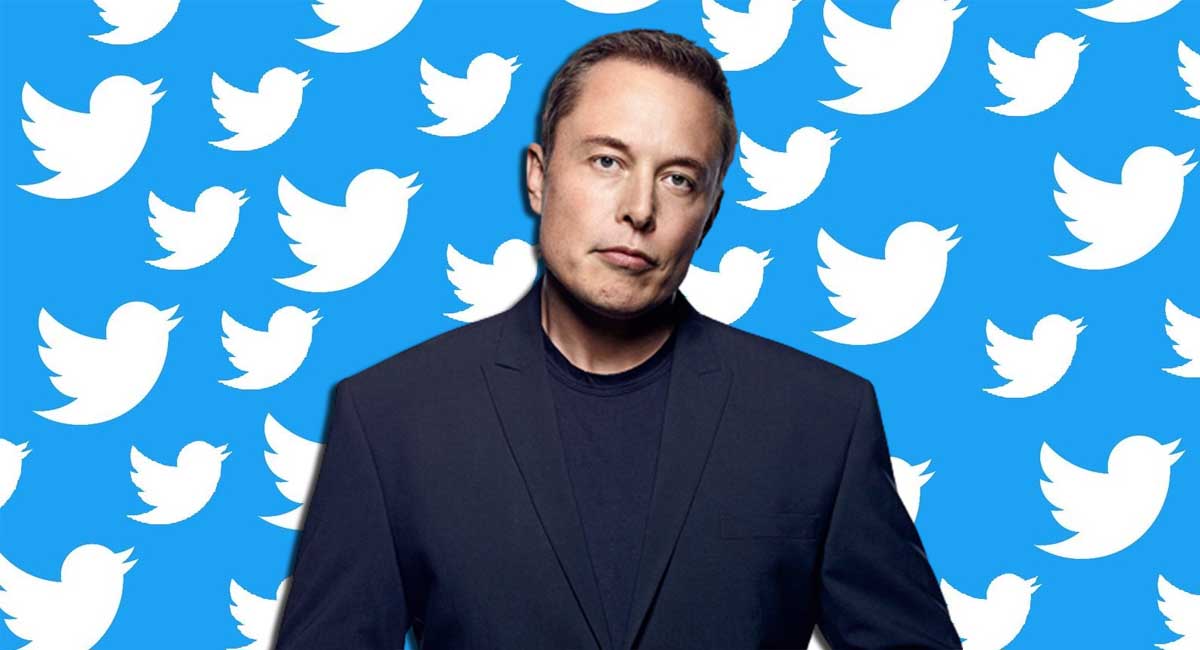