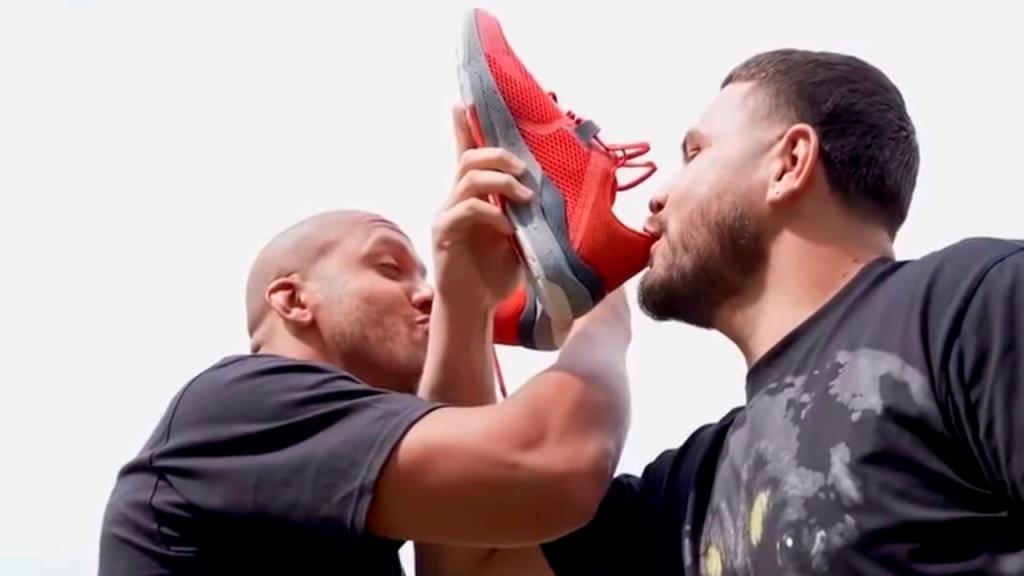 Tai Tuivasa has reiterated that his primary motivation for fighting is to make money.

Tuivasa is currently the No.3-ranked heavyweight, with his upcoming UFC Paris opponent Ciryl Gane ranked No.1. With a win on Saturday, ‘Bam Bam’ could find himself fighting for the title next.

With that said, during an interview with TMZ Sports, the 29-year-old heavyweight had this to say about his title shot potentially being held up by Jon Jones, Francis Ngannou, and Stipe Miocic:

“All that business doesn’t really bother me. All I’m focused on is winning this Saturday and negotiating a new contract for bigger money. Whatever happens after that is what happens. I’m here to fight, I’m a fighter, and I’m a prizefighter, so I know if I win this weekend, it’s gonna help me dramatically in my next contract negotiations. That’s my main focus, and whatever happens after that will be a bonus.”

UFC Paris will be the promotion’s first event in France, headlined by Tuivasa and Gane. Although he’s a massive underdog, ‘Bam Bam’ has the power to turn anyone’s lights off. Only time will tell if Paris witnesses their first shoey celebration live.

Tai Tuivasa plans to ruin the party at UFC Paris

UFC Paris will be a historic event as France finally lifted its ban on MMA, which started in 2016. There’s no better way to introduce France to live UFC than a potential masterclass from their countryman Gane.

Unfortunately for them, Tuivasa has other plans. During the same interview with TMZ Sports, ‘Bam Bam’ had this to say about his upcoming main event:

“I’m super excited. Definitely a great feeling to be a part of history, and it will be an even better one to ruin the party.”

Tuivasa has had a long journey leading up to the UFC Paris main event. ‘Bam Bam’ was once 3-3 in the UFC after three straight losses but has since rattled off five wins, all by KO/TKO. The Aussie now has a chance to shock the world and potentially earn a title shot by taking out Gane.

Watch Tai Tuivasa and Ciryl Gane share a funny moment after their first faceoff below: 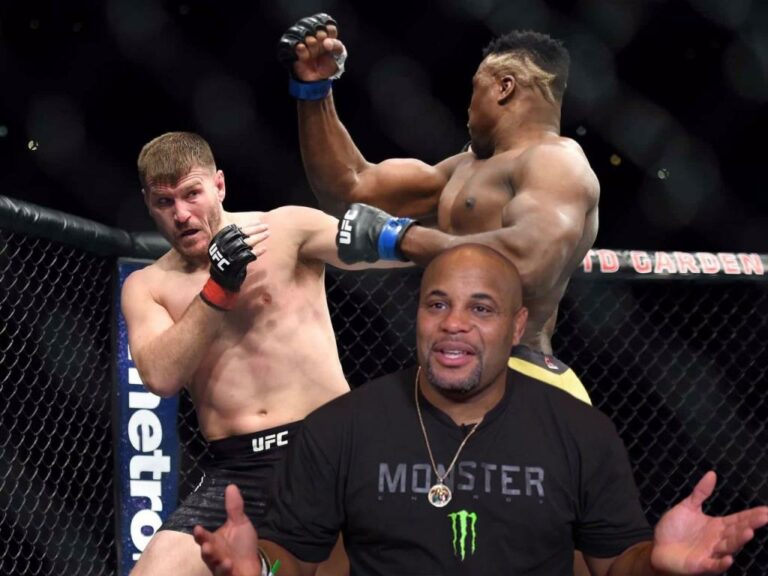 Daniel Cormier knows Stipe Miocic like no one else, especially when it comes to working inside the cage. Cormier and Miocic have fought three times in the past few years. The final fight between the fighters took place at UFC 252, which was a farewell fight in his career for Daniel Cormier. On DC &… 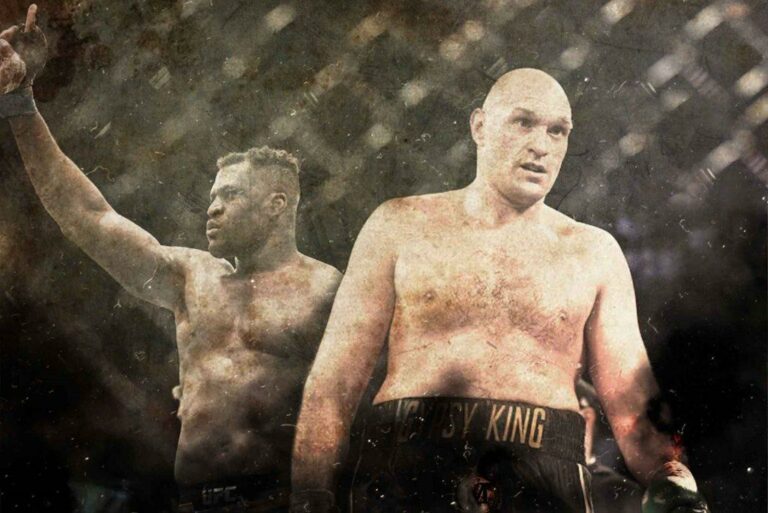 Tyson Fury remains adamant that he will square off against Francis Ngannou inside the Octagon and says he’s happy to wear 4oz gloves but will not partake in a traditional MMA bout. ‘The Gypsy King’ is currently preparing for a trilogy fight against Deontay Wilder. The heavyweight duo will square off for a third time on… 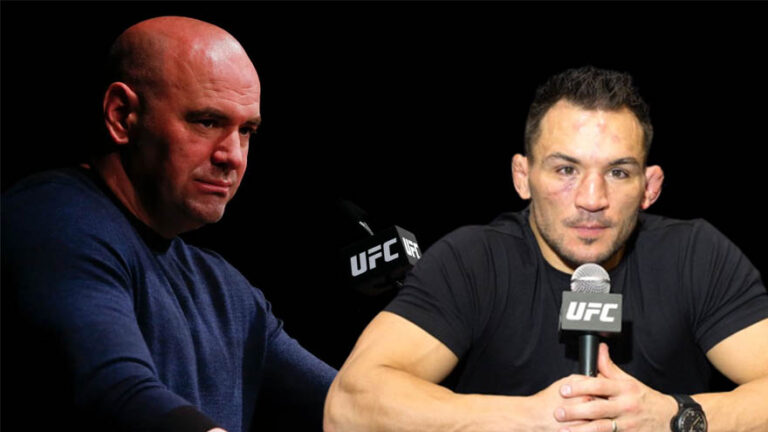 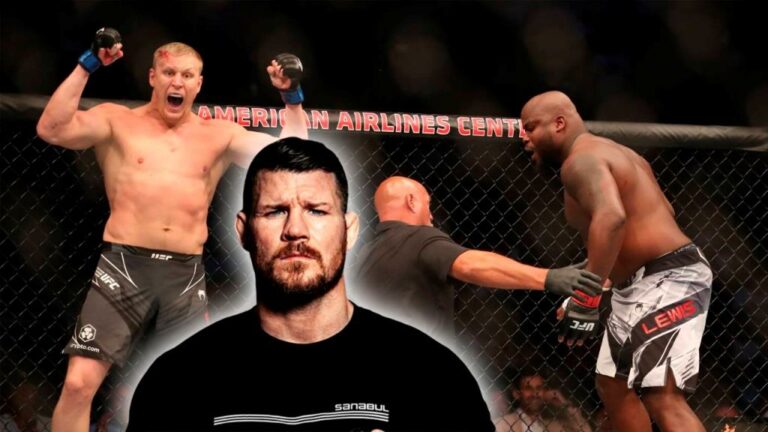 In the early seconds of their UFC 277 main card bout, Sergei Pavlovich (16-1 MMA, 4-1 UFC) stunned Derrick Lewis (26-10 MMA, 17-8 UFC) with a series of punches. He got the stoppage from referee Dan Miragliotta at the 0:55 mark, much to the dismay of Lewis and his home-state fans. Pavlovich drilled Lewis in… 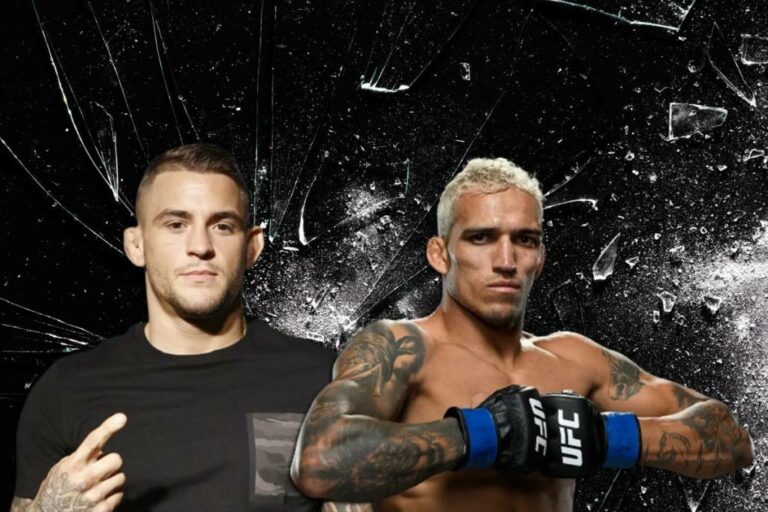 UFC lightweight champion Charles Oliveir said he understands why No. 1 contender Dustin Poirier is chasing money fights Although Poirier’s goal has always been the UFC title, he also realizes that there is a limited shelf life in this sport, and it appears as though he’s keener to taking these big money fights when he… 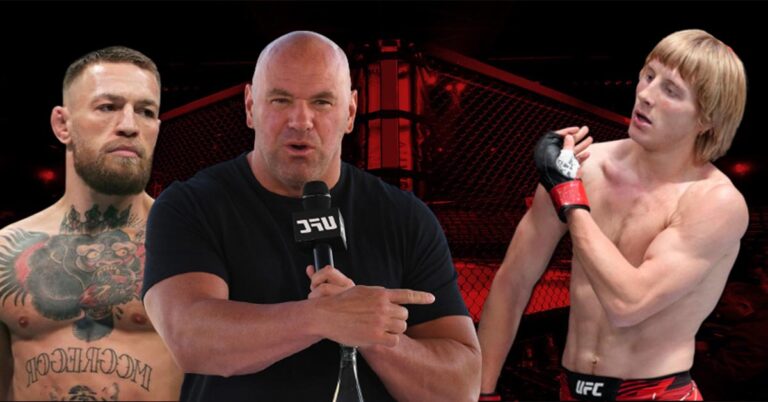 Dana White doesn’t think Paddy Pimblett will be the next Conor McGregor. According to the UFC president, McGregor is a one-off case and will never be replicated. However, as per White, there is a similarity between the way both Pimblett and McGregor were welcomed by UFC fans. The 52-year old recently told Nik Hobbs of…