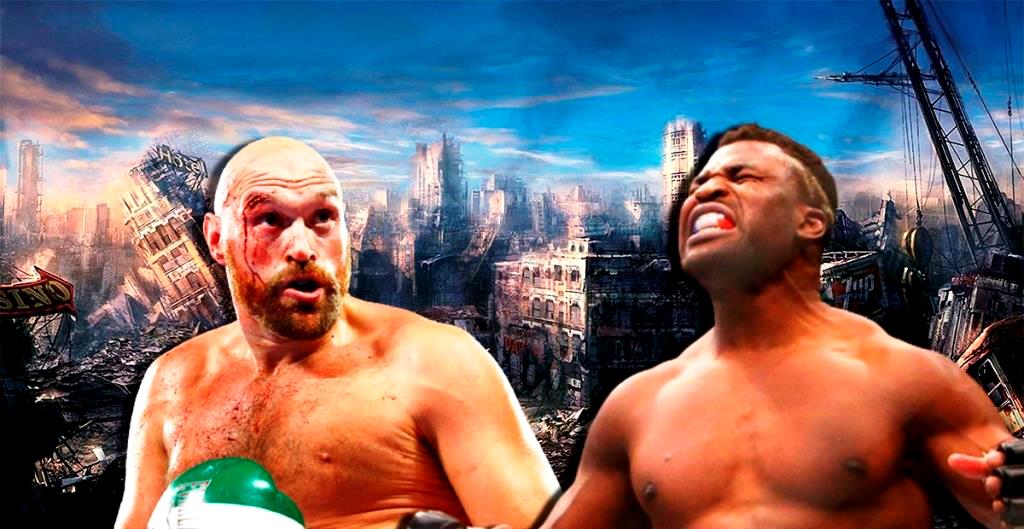 Boxing and MMA fans have been excited ever since Tyson Fury called out UFC heavyweight champion Francis Ngannou for a boxing match. This is a dream matchup that combat sports enthusiasts would love to see.

‘The Predator’ is set to defend his title against Ciryl Gane at UFC 270. This itself will be a huge fight. But a heavyweight crossover between Ngannou and Tyson Fury will be absolutely smashing.

In a recent video, Teddy Atlas and Ken Rideout were seen discussing some of the most awaited fights of 2022. So they also happened to talk about the possibility of Tyson Fury and Ngannou clashing, plus the hype it would create.

“Very big is the opportunity to have a guy as big as Ngannou to get your imagination going, you know and well-spoken and great story, be able to fight almost the mythical, the question that’s always out there, ‘who’s better? The MMA guy, the boxer’, you know, who’s the baddest man on the planet? So you have an opportunity that doesn’t come along too often.”

“With everything involved, the way he looks, his size, you know. The way he represents himself, the backstory, his power and could fight Fury for the heavyweight championship of the world.”

Using the movie Rocky as an analogy where Apollo Creed had said, “Sounds like a damn monster movie,”

Teddy Atlas feels that Ngannou and Tyson Fury’s boxing match would be nothing short of a ‘monster movie‘. He and his co-host Rideout feel like “Godzilla versus King Kong” also illustrates this matchup well.

A heavyweight bout is always a big deal. But a heavyweight crossover between MMA and boxing is all the more exciting.