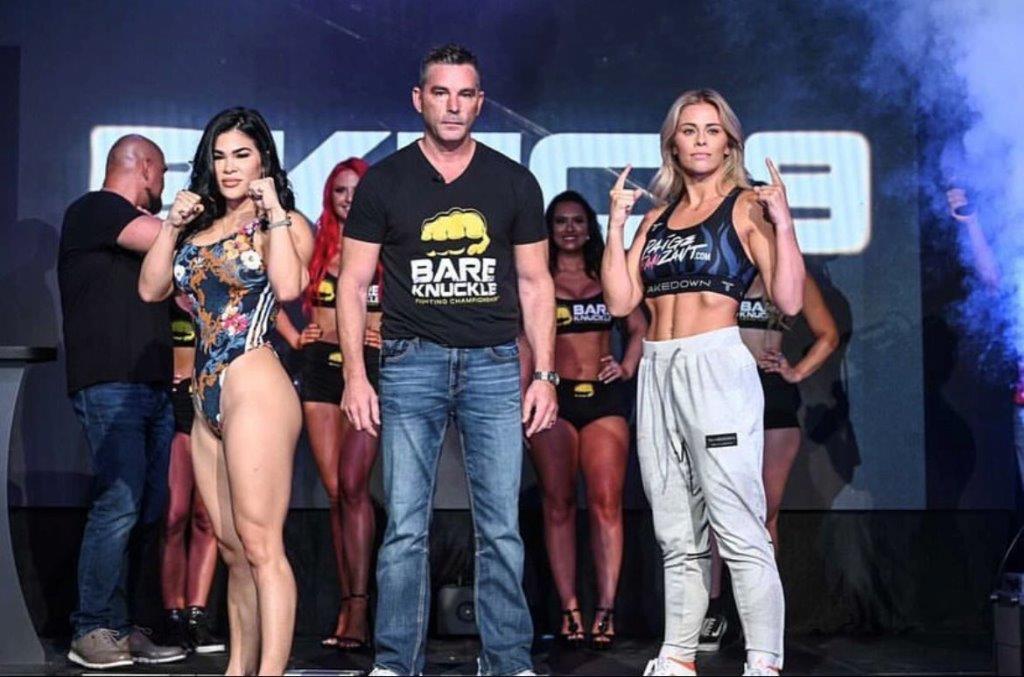 Former UFC fighters Paige VanZant and Rachael Ostovich squared off for a second time in the headliner of tonight’s BKFC 19 event.

VanZant had made her highly anticipated BKFC debut earlier this year when she took on Britain Hart. Unfortunately for ’12 Gauge’ she went on to lose that contest by way of unanimous decision.

Meanwhile, Rachael Ostovich was making her BKFC debut this evening, this after spending the last several years fighting in the Octagon. In her most previous effort under the UFC banner, Ostovich suffered a TKO loss to Gina Mazany.

Paige VanZant and Rachael Ostovich had initially collided in January of 2019, with ‘PVZ’ emerging victorious by way of submission (armbar). With that said, Ostovich was eager to settle the score in tonight’s BKFC 19 headliner.

Tonight’s Paige VanZant vs. Rachael Ostovich bare knuckle boxing match turned out to be an exciting back and forth affair. ‘PVZ’ was doing well with her output, but the Hawaiian was able to counter those shots with some big punches of her own. Headed into the fifth and final round it appeared that the contest could be even at two rounds apiece. The final two minutes were owned by Ostovich, who went on to be rewarded with a unanimous decision victory from the judges in attendance. 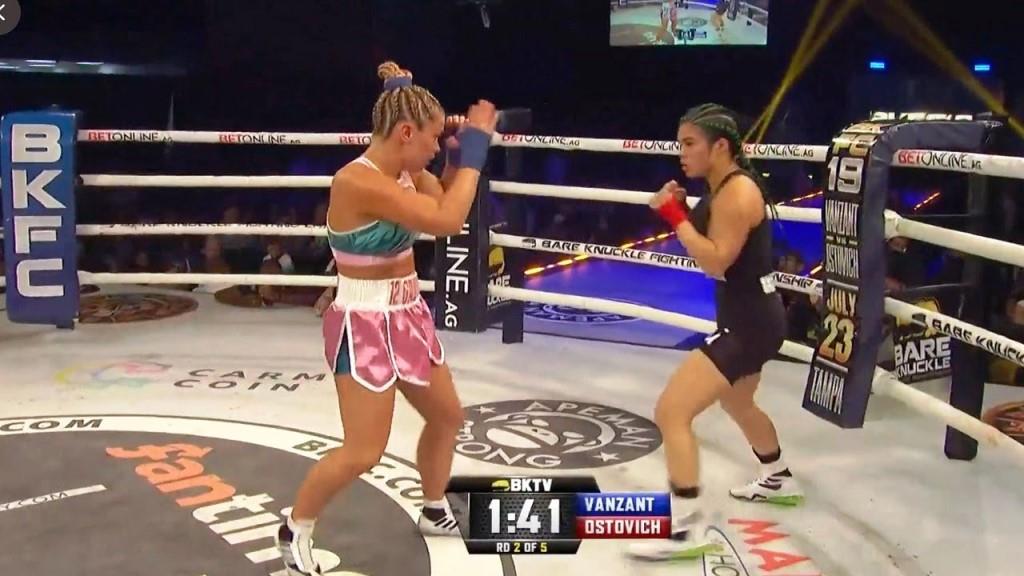 BKFC 19 – a rematch between Paige VanZant VS Rachael Ostovich – Review 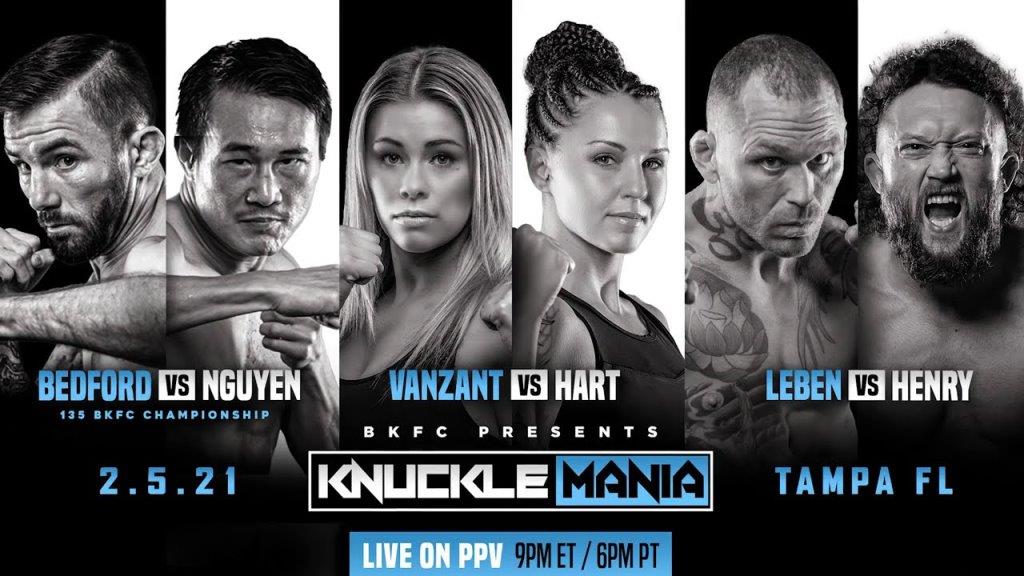 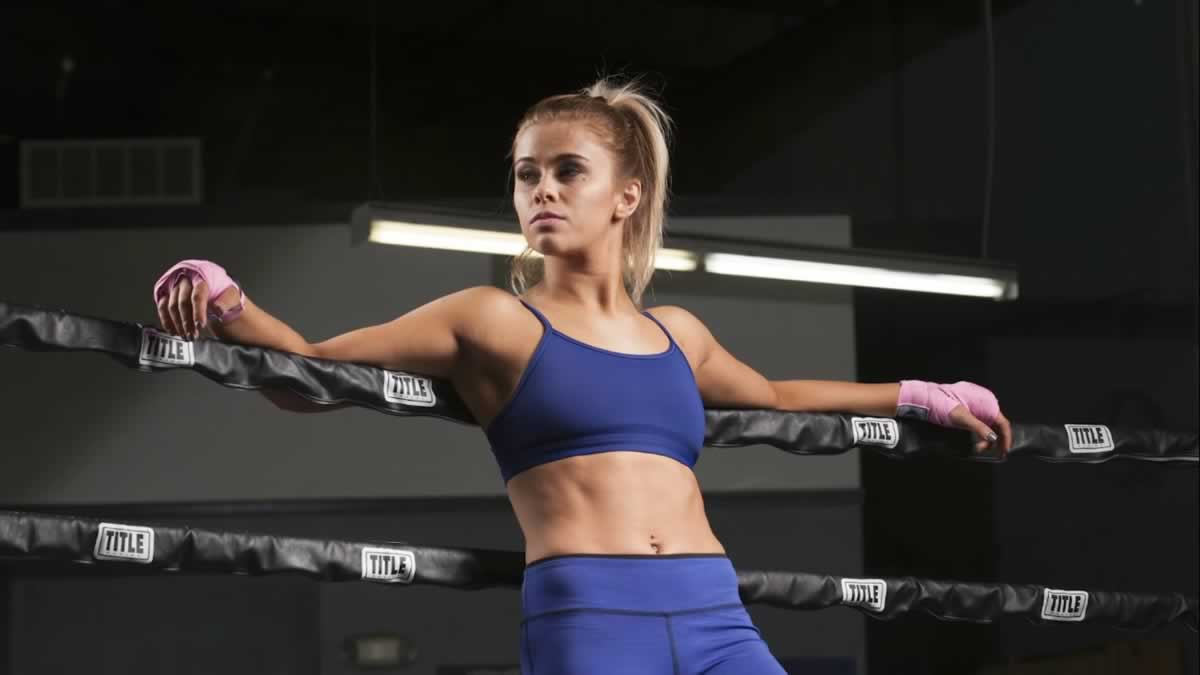