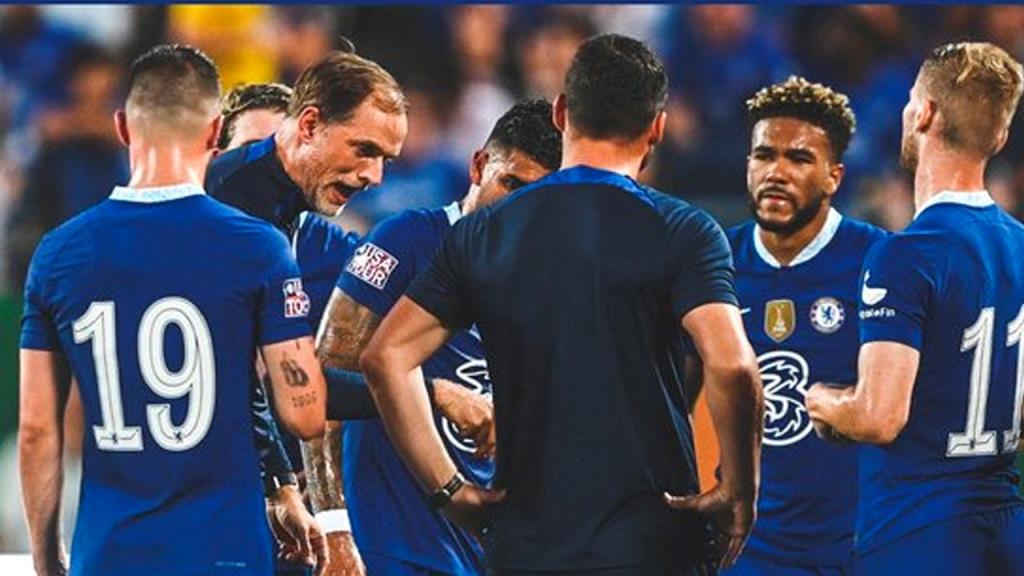 Thomas Tuchel recently stated that Chelsea are not ready for the Premier League season. The German has claimed the pre-season was long and tiring and the players need another week before they can hit their best levels. Tuchel laments Chelsea’s ‘tiring and exhausting’ US pre-season tour

Chelsea were in the United States of America for their pre-season and played just one match in Europe. The Blues faced Arsenal, Club America, and Charlotte in North America before taking on Udinese twice last week in Italy.

Tuchel believes the pre-season was not ideal and should have been shorter for the players to get ready for the season. He added that the players now need more time to recover and was quoted by The Mirror as saying:

“It was a pretty long pre-season. Tiring and exhausting to be in the US for so long, and having to travel again today under the circumstances is not so easy, pretty demanding. After this weekend, we prepare for nothing else other than Everton. The season is right in front of the door. There is a lot of positive stuff but we need to improve.”

“We are not ready yet. We don’t have to be ready yet. We have another week and then it is time to be on the best level. It is always nice when the season arrives. We will have this week There is still some way to go.”

Tuchel spoke to the club’s website following the defeat and said:

“I cannot guarantee we will be ready in two weeks. I saw today a team from Arsenal that had an idea of how to play to a level of exhaustion and a level of physical commitment that we could not match. And also a level of mental commitment which we lack because we have a lot of players who think about leaving, are looking for other options. And we have players who left. I think this at the moment is obvious.”

The Blues will take on Everton in their season opener on Saturday (August 6).