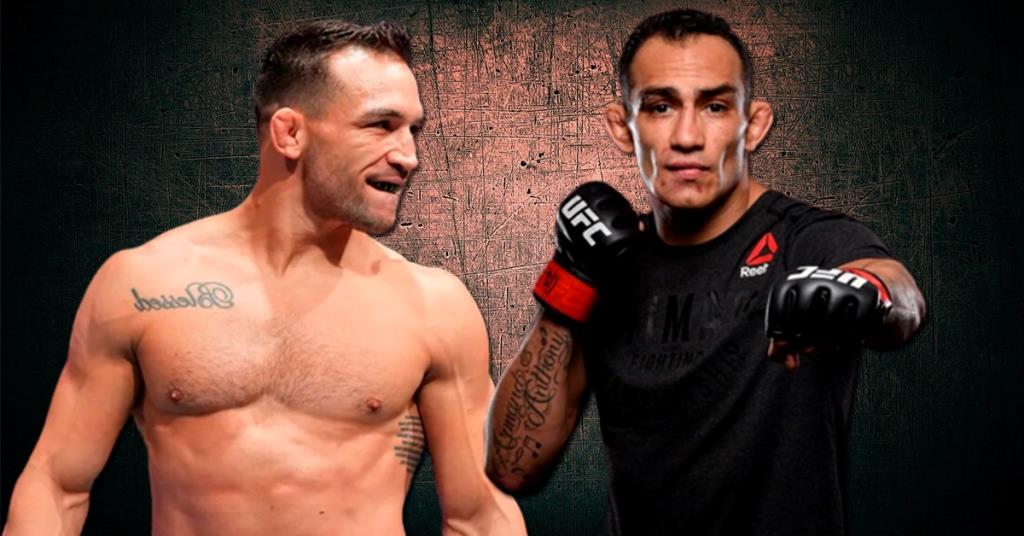 Tony Ferguson vs. Michael Chandler reportedly being targeted for May 7th at UFC 274, according to a recent report from Ariel Helwani.

For weeks, if not months now, fans have heard rumors about a potential lightweight showdown between top contenders Michael Chandler and Tony Ferguson. While both men have been through their fair share of low points inside the octagon recently, they’re still beloved members of the 155-pound division.

At the same time, the pair will be hungry to secure a big victory – and potentially vault themselves back into title contention in the process.

Now, as revealed by Helwani during a recent Spotify Greenroom appearance, fans may be able to set May 7th aside as the date when this finally transpires.

“It’s looking very much like May 7th for Tony Ferguson vs. Michael Chandler,” said Helwani.

The section on this fight can be found at 22:10 of the episode below:

The recent form of Michael Chandler and Tony Ferguson

The last three fights for both Chandler and Ferguson have been chaotic, to put it lightly.

Chandler managed to win his UFC debut in style with a first-round TKO triumph over Dan Hooker. The win led to Chandler being pushed straight into a UFC lightweight championship fight against Charles Oliveira. Despite having some success in the first round, it was ‘Do Bronx’ who got the better of the former Bellator star, finishing him with strikes at the start of the second.

Then came a date with Justin Gaethje at UFC 268, which, it’s safe to say, lived up to the hype in more ways than one. Unfortunately for Chandler, it was ‘The Highlight’ who got his hand raised.

As for ‘El Cucuy’, the 38-year-old hasn’t tasted success in the cage for quite some time. His last three fights have seen him lose decisively to Justin Gaethje, Charles Oliveira and Beneil Dariush. A hypothetical fourth straight loss could potentially lead to some retirement conversations.

Either way, Chandler vs. Ferguson should be an absolute barnburner.