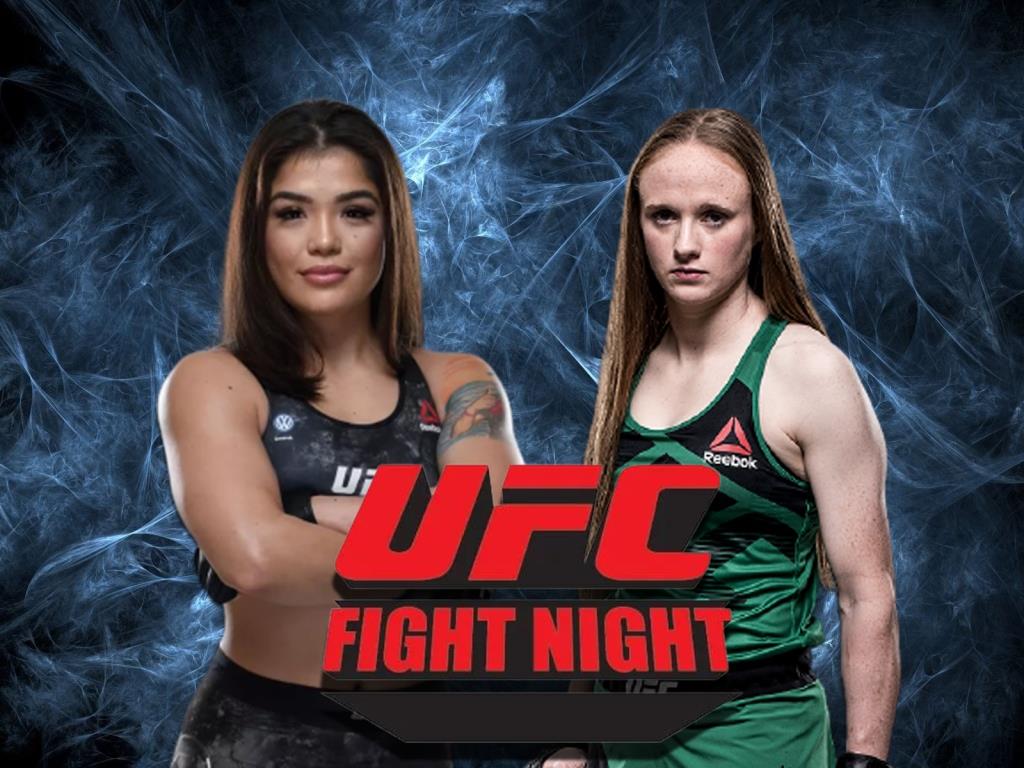 Tracy Cortez is set to meet J.J. Aldrich at an event that doesn’t have a publicly known location or venue at this time.

Two people with knowledge of the matchup informed MMA Junkie of the booking Wednesday but asked to remain anonymous as the promotion has yet to make an official announcement.

Unbeaten in the UFC, Tracy Cortez (9-1 MMA, 3-0 UFC) has won her past nine fights overall. After picking up two wins over Vanessa Melo and Stephanie Egger at 135 pounds, the Dana White’s Contender Series alum moved back down to flyweight, edging out Justine Kish at UFC on ESPN 22 in April.

Since moving back up to 125 pounds, Aldrich (9-4 MMA, 5-3 UFC) has split her past four appearances with wins over Lauren Mueller and most recently a split decision over Cortney Casey at UFC Fight Night 187 in March. 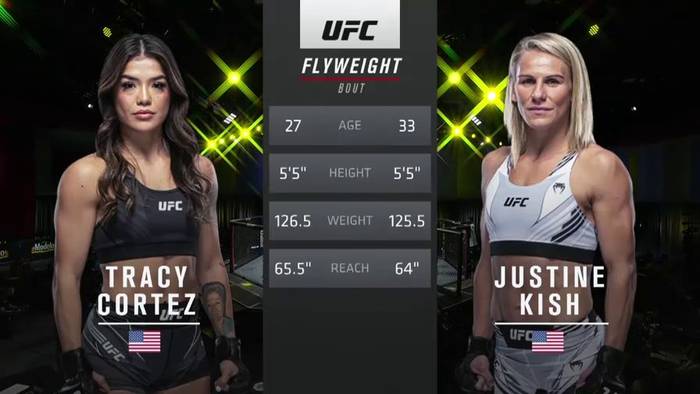