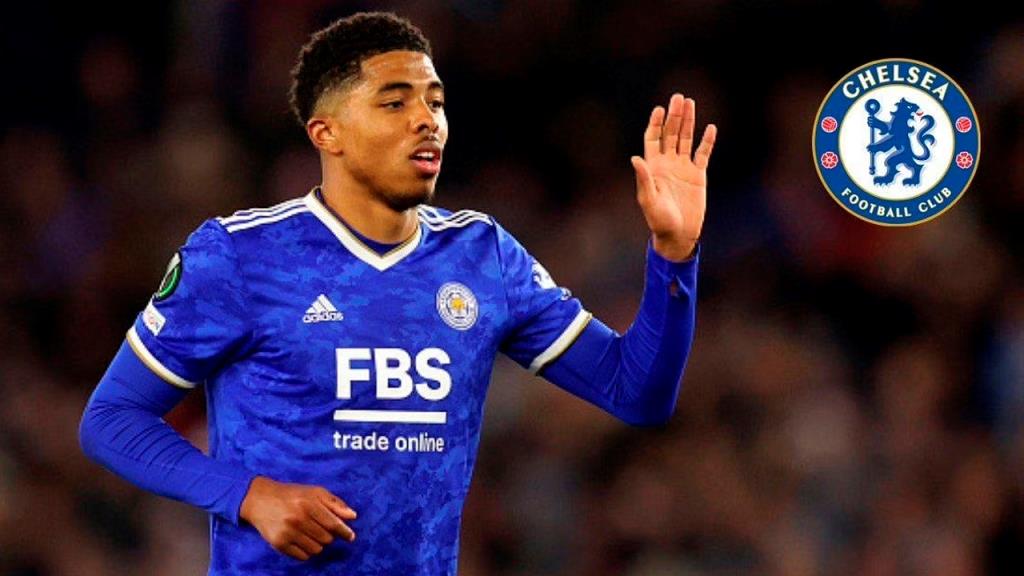 The Foxes are supposedly waiting for the new proposal to arrive, while the player remains keen to join Thomas Tuchel’s side.

Chelsea lost two of their trusted center-backs, Antonio Rudiger and Andreas Christensen earlier this summer, with the pair leaving the club at the end of their contracts.

The Blues have brought in center-back Kalidou Koulibaly from Napoli, but they are not yet content with their depth at the back. Leicester center-back Fofana has emerged as a priority target for them, and as per Romano, they are prepared to break the bank to sign him. Sharing the latest on the Blues’ pursuit of the defender, the Italian tweeted:

“Chelsea are preparing new proposal for Wesley Fofana. It will be around £75m, still deciding the add-ons structure. Deal still on through intermediaries.

“Leicester, waiting to receive the new bid to decide – as Fofana only wants Chelsea.”

Before turning their attention to Fofana, the west London club tried to bring Jules Kounde to the club. Unfortunately for them, Barcelona were also interested in the French defender and ultimately persuaded him to join them.

Wesley Fofana could give Chelsea the composure they are seeking

Since joining Leicester City from St. Etienne for an eyebrow-raising £31.5 million fee in 2020, Wesley Fofana has established himself as one of the best defenders in England. The Frenchman is a reassuring presence at the back, always staying alert and promptly reacting to developing threats. He is blessed with an abundance of pace, which he brilliantly uses to recover and keep up with quick forwards.

Fofana also scores high on communication. He may not be the most vocal player in the Premier League, but he rarely misses his mark when the situation demands the backline to band together to stop a threat. Fofana is also a great passer and rarely loses in aerial duels. Only 21 years old, Fofana has a bright future ahead of him, and the Blues would be lucky to have him on their books.

The former St. Etienne defender has thus far featured in 52 games for Leicester across competitions, recording one goal and an assist.