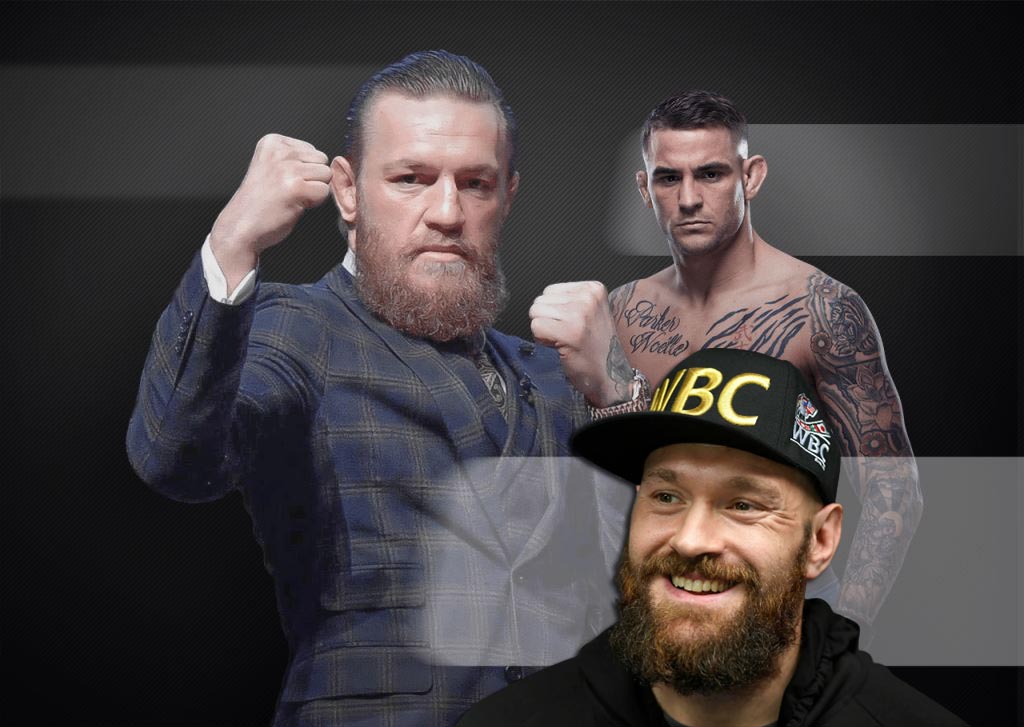 Tyson Fury has given his thoughts on who he believes will win the trilogy fight between Conor McGregor and Dustin Poirier this weekend.

Now, the UFC has released footage of Fury backing “The Notorious” to get his hand raised at UFC 264.

“My prediction for the McGregor-Poirier fight is that I think McGregor will win this time,” Fury said. “I think he’s trained hard, and he’s got it all to prove. It will be a great event and one to watch. Tune in.”

Fury has always praised Conor McGregor for what he’s been able to achieve in MMA, but it definitely appears as if he’s in the minority with regards to this prediction. There’s definitely every chance he could pull a win out of the bag but based on the overall vibe from UFC fans, Poirier seems to be heading into this one as the favourite.

This could serve as Conor’s last chance to really prove his doubters wrong, and if there’s one man who knows a little something about shocking the world, it’s Tyson Fury.