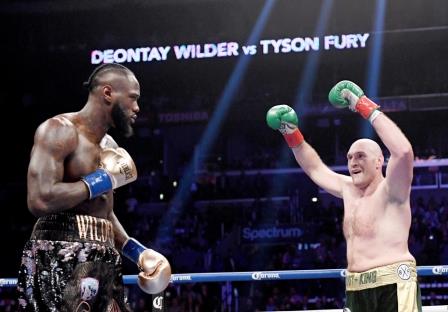 Deontay Wilder and Tyson Fury next tuesday will be meeting for the press conference in Los Angeles to announce their rematch on July 24th at the T-Mobile Arena in Las Vegas, Nevada.

There’s a lot of bad blood on Wilder’s part about what has gone down for both of his fights with Fury.

In the first fight in 2018, Wilder was arguably robbed of a knockout in the 12th when the referee surprisingly gave a count while Fury was unconscious on the canvas. Instead of stopping the fight when it was clear Fury was completely out, the referee gave a count.

When Wilder fought Fury in the rematch last year, there were concerns on Deontay’s part over the loose gloves that the Gypsy King had on.

Also, Wilder wasn’t happy about being continually clubbed to the back of his head with rabbit punches from Fury without the referee enforcing the rules to stop the illegal punches.

Although there was a rematch clause from that fight due to it being a voluntary defense for Wilder, the British heavyweight Fury tried to skip away without honoring it.

That proved to be a mistake, Wilder won his arbitration case, and now Fury is being forced to fight him again. He’s not happy, Anthony Joshua and his promotional team aren’t overjoyed, and, of course, Wilder isn’t pleased that he had to go to the trouble to enforce his rematch clause. 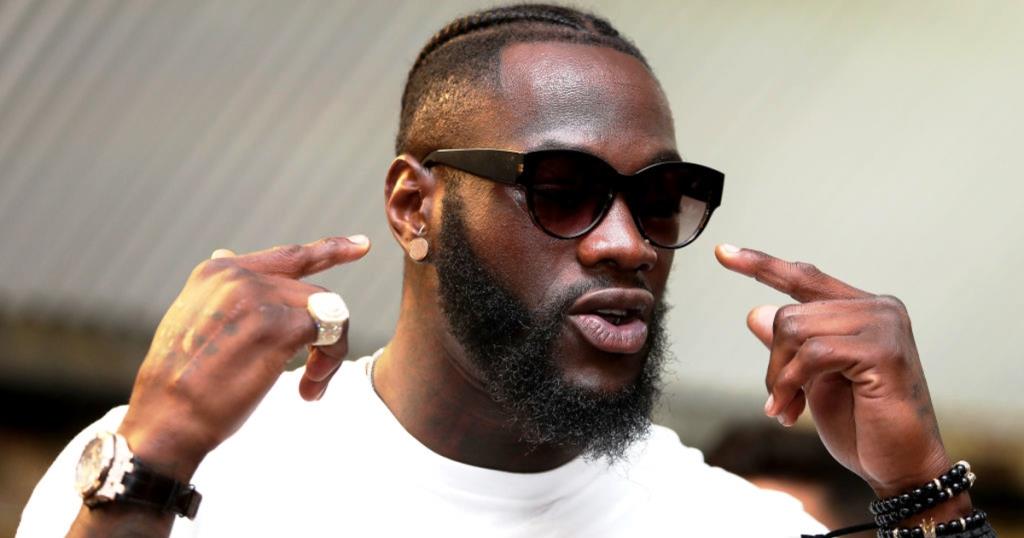 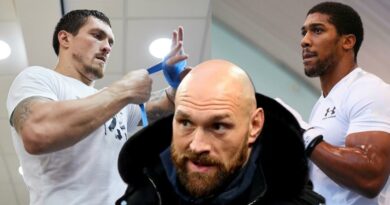 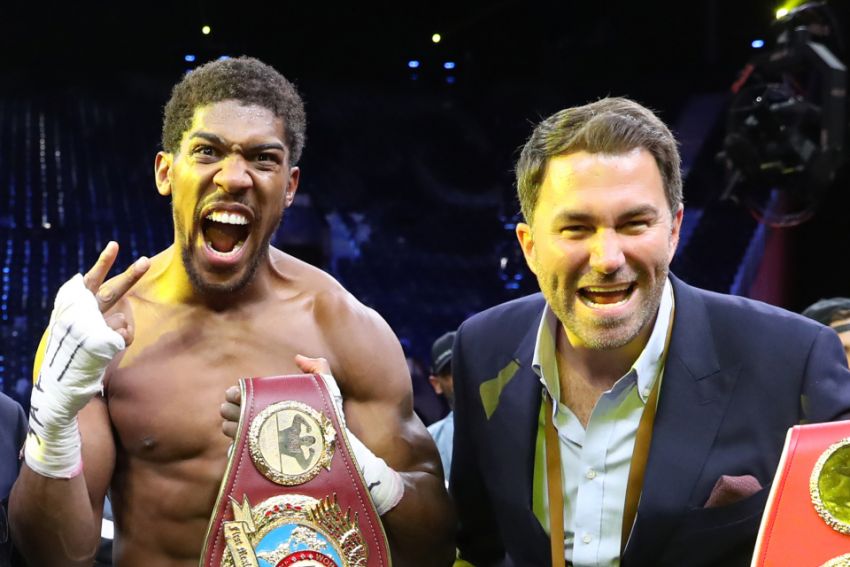