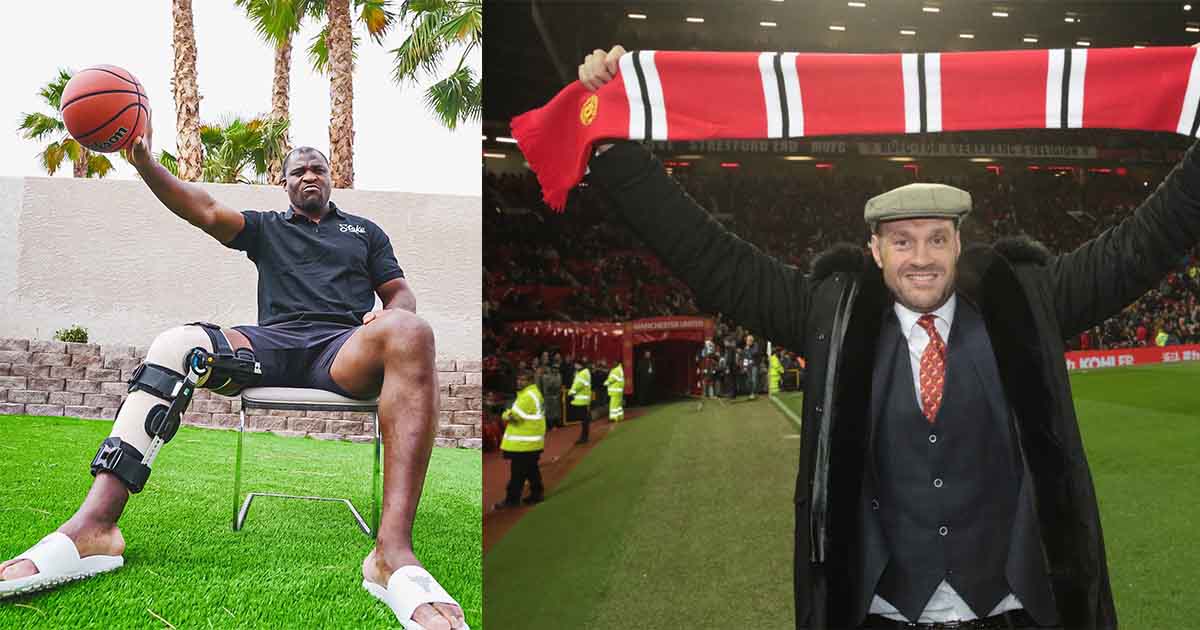 Francis Ngannou has had quite a 2022 so far with the UFC champion recently speaking out on his future.

The heavyweight champion is set to negotiate with the UFC for his return while he spends the rest of the year healing up from surgery. He also spoke about the proposed boxing match with Tyson Fury.

The Tyson Fury boxing match has garnered many mixed reactions as the UFC heavyweight champion has made it clear it’s what he wants. Francis Ngannou recently released a video on his YouTube channel where he gave an update on the proposed fight.

“I don’t really care about what it would be, I just think it would be a fight,” Ngannou said.

“Against Tyson Fury, it could be in a phone booth or in a rooftop, that fight will happen. Obviously, he won’t come to MMA, that’s not something that could happen. He would get killed.”

“Basically in the Heavyweight division, when you see two heavyweight people get into the octagon or in the ring, people that weigh about 270 pounds each … I mean, everybody could knock everybody out, that’s a fact.”

The next step is for Francis Ngannou to speak with UFC, along with his manager, Marquel Martin. They will have to see if it is possible to book something with Tyson Fury while still being under contract.

“UFC and I, we have to really sit down and talk real business,” Ngannou said in this new video.

“But, this time with a real consideration, because they have to take me seriously.”

“I feel very happy and at peace with my choices,” he concluded. “I don’t want anything to dictate my behavior or my choices, unless it’s my feelings. I am the undisputed heavyweight champion.”