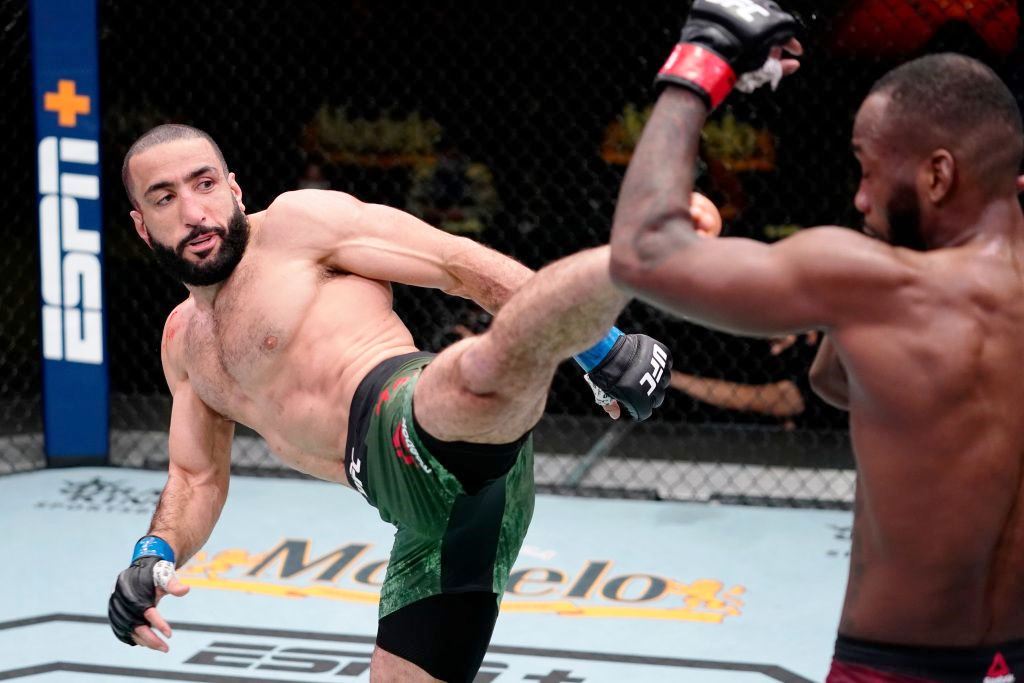 A big disappointment for both entrants was a potential challenger fight between Leon Edwards and Belal Muhammad, who led UFC Fight Night 187 in Las Vegas.

The Briton, who was the clear favorite for the fight, made a powerful start of the match, almost finishing the opponent with a high kick to the head, however, the fight was stopped already at the 18th second of the second round after Edwards seriously injured Muhammad with a poke of his finger in the eye, and the doctor did not allow the American to continue the meeting.

Referee Herb Dean considered Edwards’ violation unintentional, as a result of which the fight was declared invalid.

In the co-main event of the event, American light heavyweight Ryan Spann returned his career to a successful track after an early defeat in a duel against Johnny Walker, already in the second minute of the match, finishing by technical knockout Mihails Cirkunovs.

In the third most important event of the tournament, featherweight Dan Ige won the fastest victory in his career, knocking out Gavin Tucker in the 22nd second of the fight.

Early victories were recorded by Davey Grant, Charles Jourdain, Rani Yahya and Matt Semelsberger, and the middleweight fight between Eryk Anders and Darren Stewart was declared invalid due to the fact that at the end of the first round, Anders inflicted an illegal knee kick to the head. 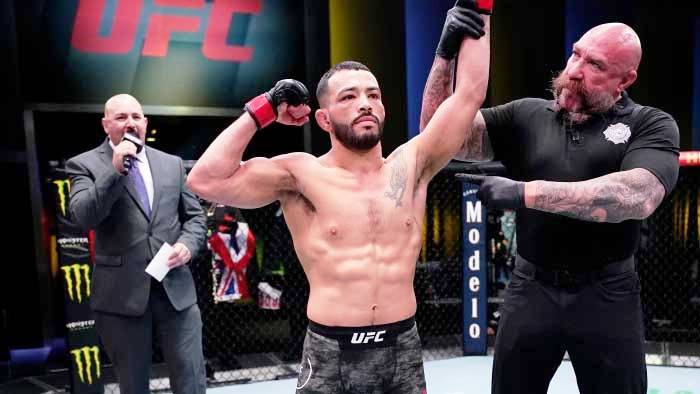 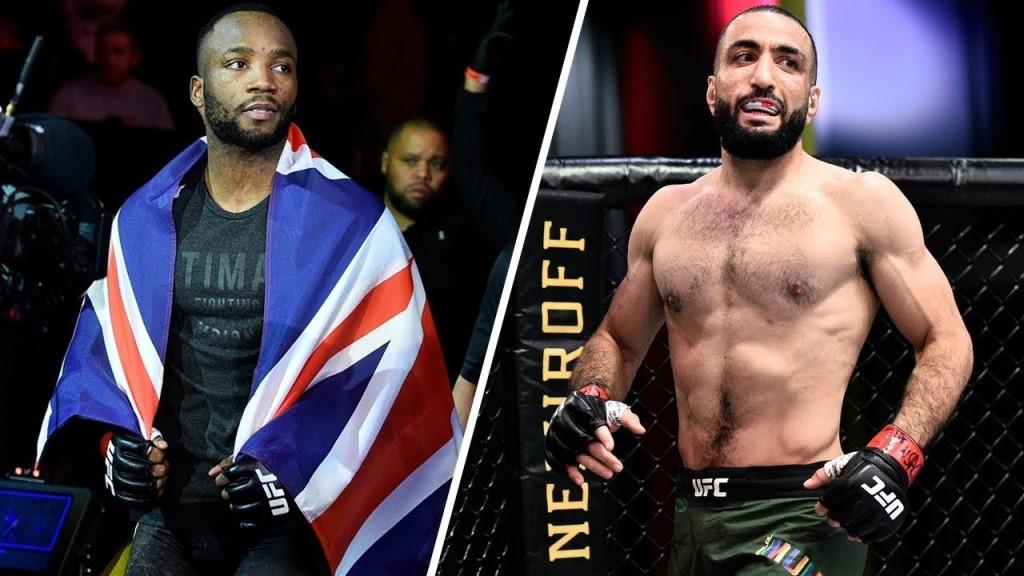