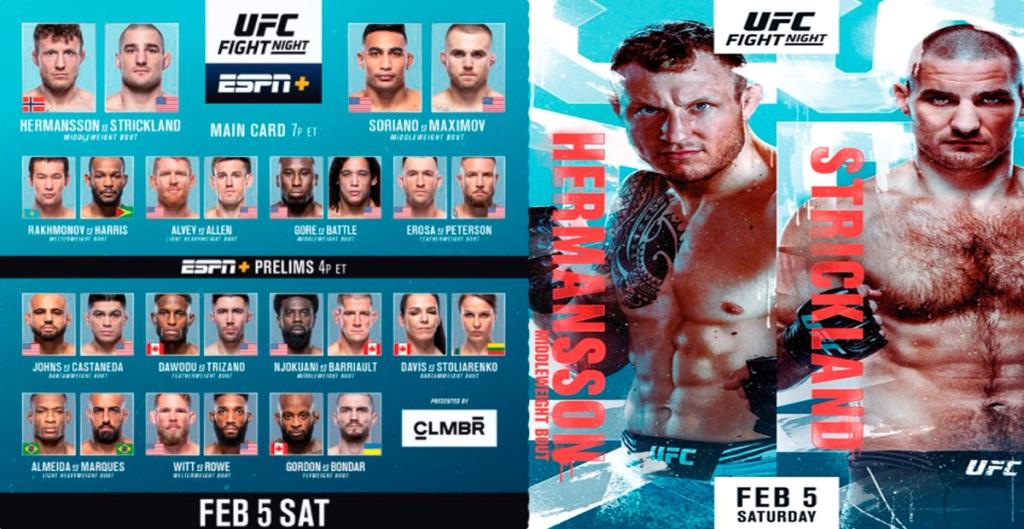 UFC Fight Night 200 bonuses: Check out who all earned a bonus for their performance.

The UFC returned to its home base at the UFC Apex in Las Vegas on Saturday and delivered a fight card filled with exciting finishes.

After the event, the promotion awarded two Performance of the Night bonuses for their exciting finishes. The Fight of the Night bonus, which is usually shared between both competitors, went to one fighter this time around. Julian Erosa and Steven Peterson’s three-round battle earned the award, but due to Peterson missing weight, he was ineligible to receive his share of the award.

‘Performance of the Night’: Chidi Njokuani

UFC debuts don’t get much better than this one. The first combination of Chidi Njokuani’s UFC career put his opponent Marc-Andre Barriault down, leading to a 16-second knockout victory. “Bang Bang” certainly lived up to his nickname, needing only two punches to drop his opponent. The Bellator veteran entered the UFC after a third-round finish of Mario Sousa at Dana White’s Contender Series and needed much less time to secure his third-straight finish. Njokuani’s flawless debut was certainly worthy of a Performance of the Night bonuus.

‘Performance of the Night’: Shavkat Rakhmonov

The undefeated Shavkat Rakhmonov proved once again why he is one of the most highly-touted prospects on the UFC roster. The 27-year-old from Uzbekistan recorded his third-straight finish in as many fights under the UFC banner. On Saturday, it was a spinning hook kick followed by vicious ground and pound strikes that ended the contest against Carlston Harris, creating a bonus-worthy moment. This marks Rakhmonov’s first bonus with the promotion and has the potential to earn many more in his bright future.

‘Fight of the Night’: Julian Erosa vs. Steven Peterson

The Fight of the Night bonus went to the most bloody affair of the evening, a featherweight bout between Julian Erosa and Steven Peterson. This all-action contest produced a number of wild striking exchanges, resulting in both fighters being rocked at least once. Both men walked out of the cage bruised and bloodied, but it was Erosa who walked away with his hand raised with a split decision victory. Since Peterson failed to make weight, he was ineligible to receive his portion of the bonus. Therefore Erosa takes home both sides of the award for a total of $100,000 in the second bonus-earning fight of his UFC career.