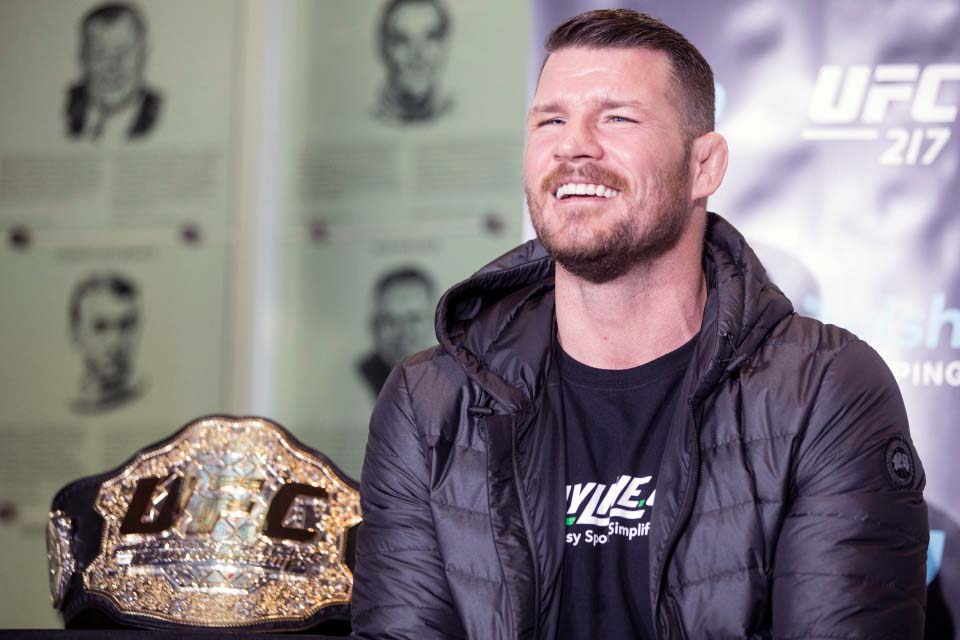 UFC Hall of Famer Michael Bisping reveals he was assaulted on Saturday, saying that “he punched me, was literally so soft I laughed at him.”

Bisping took to his social media on Sunday to reveal that he was assaulted by a stranger on a public street. According to Bisping, the other man was not happy that “The Count” Was filming something and the man decided to punch Bisping, which led the former UFC middleweight champion to go to his social media and tell his fans about the incident.

Michael Bisping: was just assaulted guy got in my face for filming on a public street. I told him to go away and he punched me was literally so soft I laughed at him,So funny that someone that acts so tough hits like such a bitch, I laughed and walked away. Man I’m mature these days

Bisping doesn’t seem like the kind of person you would want to mess with on the street given his years of experience as one of the top fighters in the world of mixed martial arts. Of course, this random person that gave Bisping a hard time about filming something more than likely had no idea who Bisping was when he took his swing at the legend, but either way, it is good to see that the Brit had the maturity to just walk away and not let the stranger get the best of him despite the man allegedly hitting Bisping on the street.

Bisping has remained in the public eye since retiring from MMA, as he’s one of the UFC’s color commentators and he also has a podcast and regularly uses his social media to keep his fans in the loop of what’s going on with him now that he no longer fights in the cage. 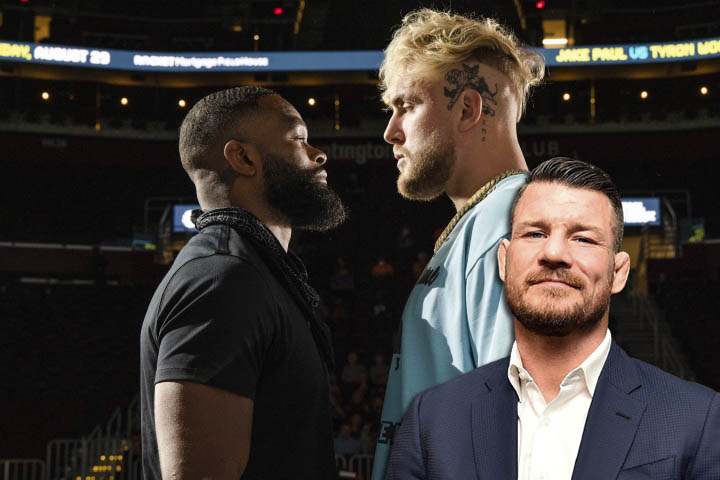 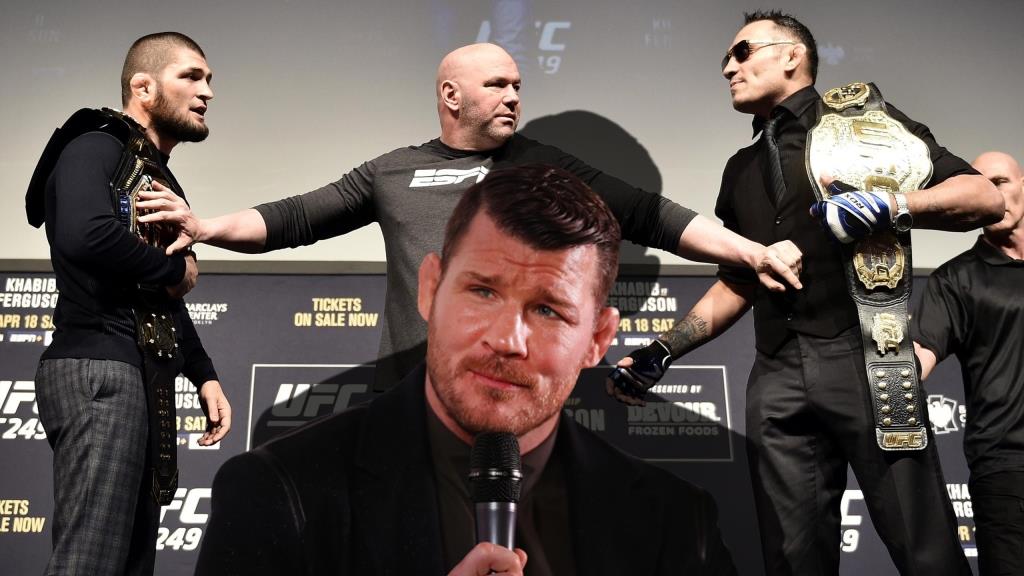 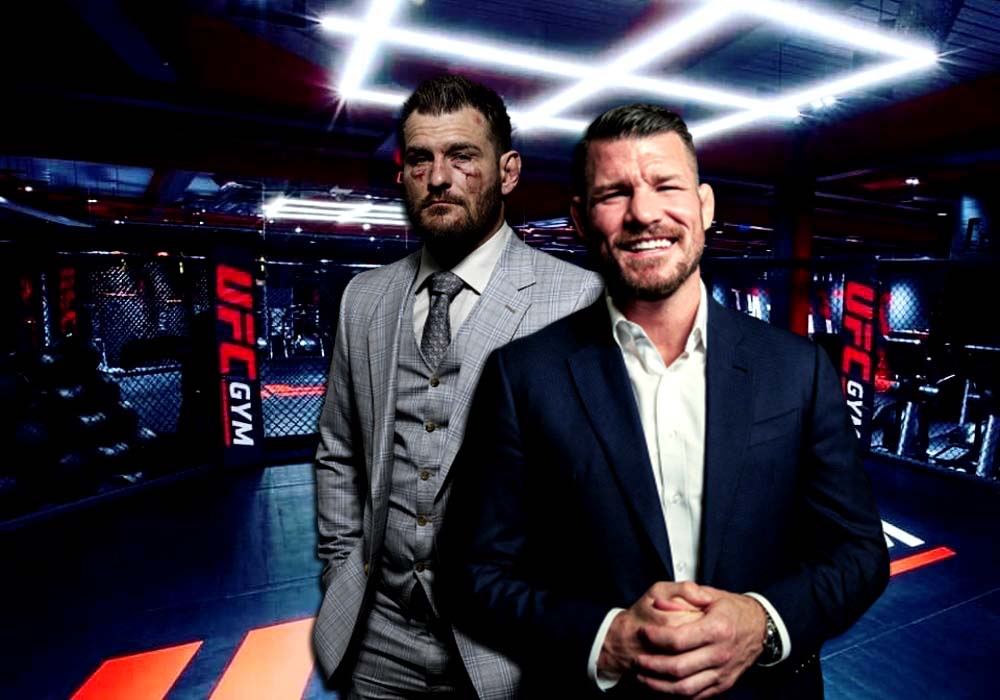 Michael Bisping believes that Stipe Miocic could be the Greatest Of All Time.