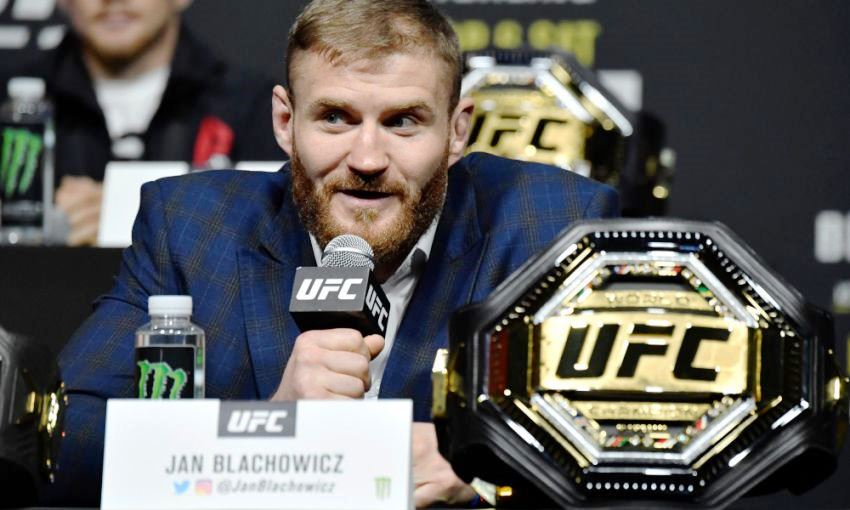 Jan Blachowicz will go from facing a former unbeaten star in middleweight champ Israel Adesanya to 41-year-old former title challenger Glover Teixeira, who has managed to string together an incredible run in the twilight of his career.

Glover Teixeira (32-7 MMA, 15-5 UFC) has shown heart and grit in some of his recent wins, refusing to quit and turning in miraculous comebacks against the likes of Anthony Smith and Thiago Santos. Jan Blachowicz is wary of that and understands the lengths that Teixeira is willing to go to get his hand raised, especially with this likely being his final run.

“He’s got a lot of experience,” Jan Blachowicz said in an interview with the UFC. “Similar way to me to get to the title shot. A couple of losses then the win streak. Finally he got his chance, so I have to be careful because also that could be his last fight. For the title or maybe last fight in his career, so he’s gonna be in the best shape ever.

“So I have to be ready for the best Glover ever in his life, and I will be ready. Good boxing, really good takedowns, jiu-jitsu high level. So, tough opponent, he’s got a lot of experience, so I just have to be careful. But I think I find a way like always to beat him and knock him out and finish the fight before time.”

As he usually does, Blachowicz is predicting a knockout. He’s game to get tested in the grappling department but will be looking to display his patented “Polish Power.”

“I think I finish him in standup, knockout by hands or kicks,” Blachowicz said. “I’m gonna be looking for the knockout, but also it’s gonna be nice to try my jiu-jitsu skills against him. But for safety, I’ll keep the fight standing. …

“No bad blood, but inside the octagon there will be a lot of blood.” 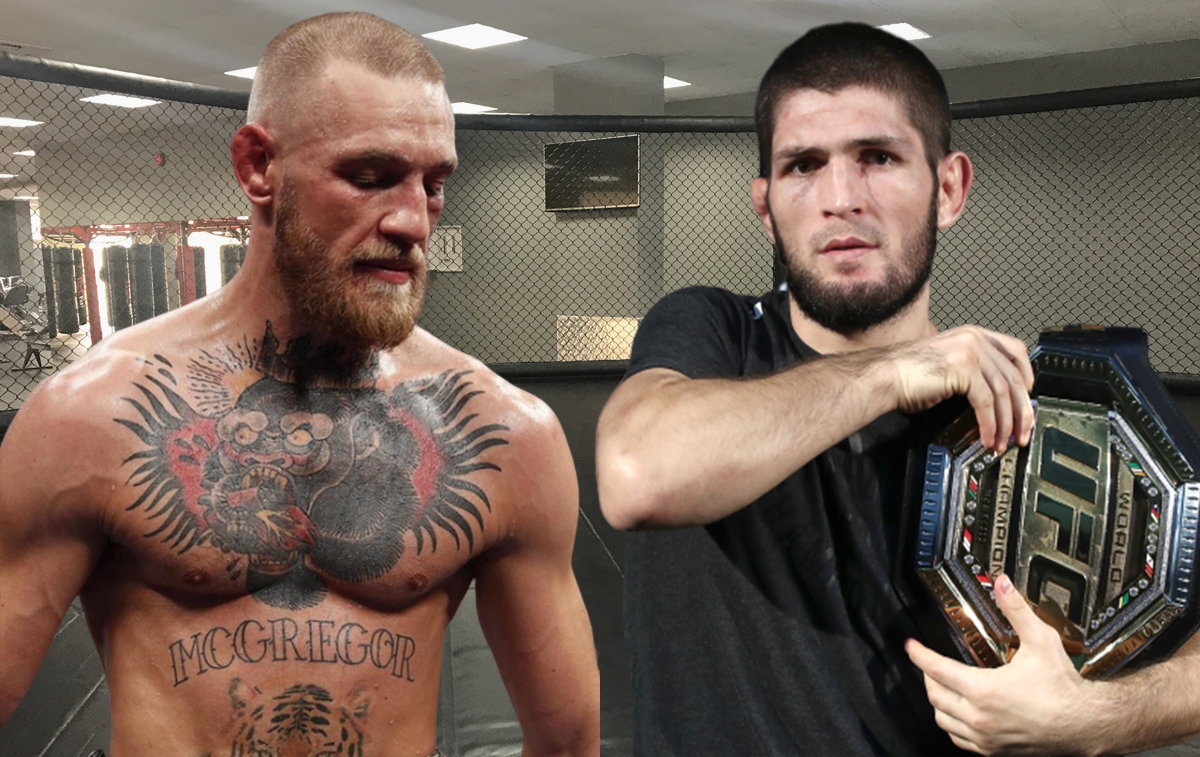 Conor – about the defeat from Habib: “I was not ready for battle. But I will not repeat the same mistakes next time. ” 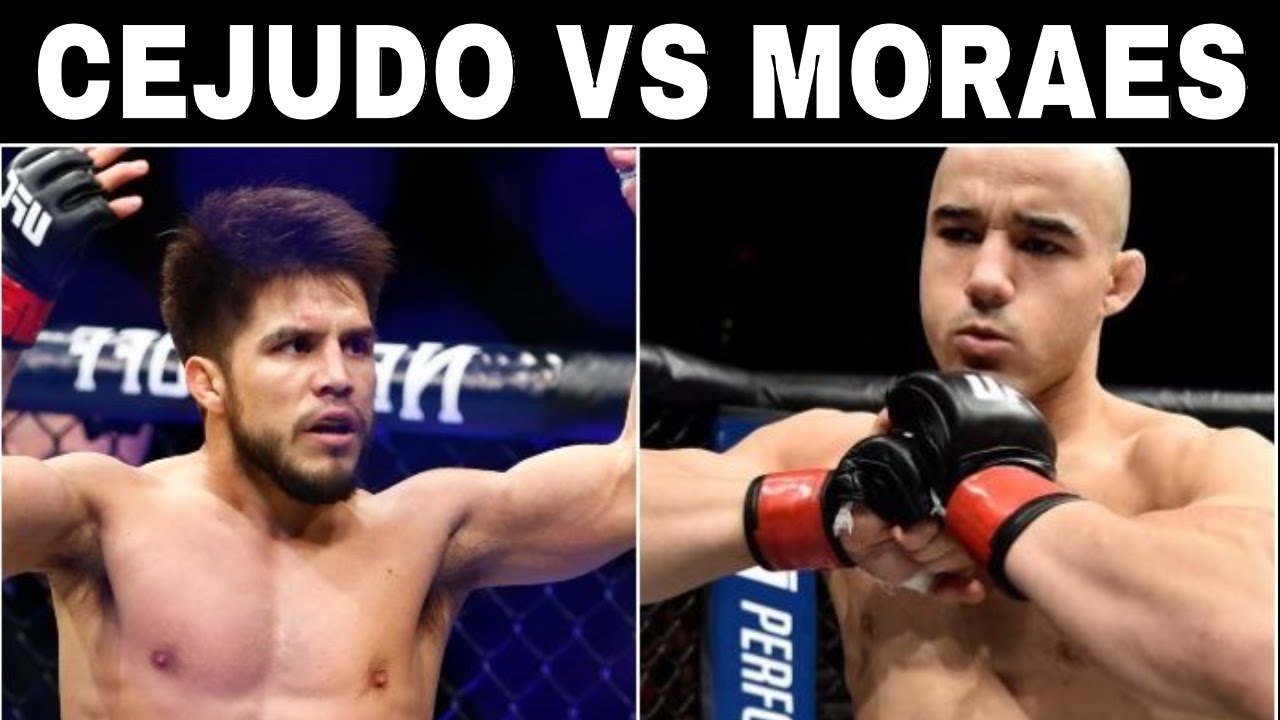 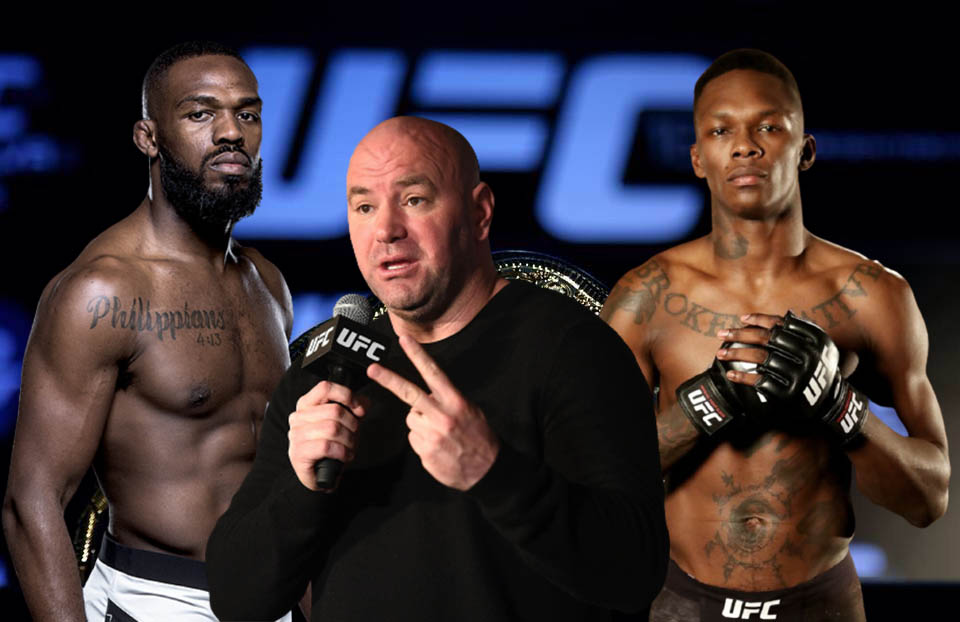