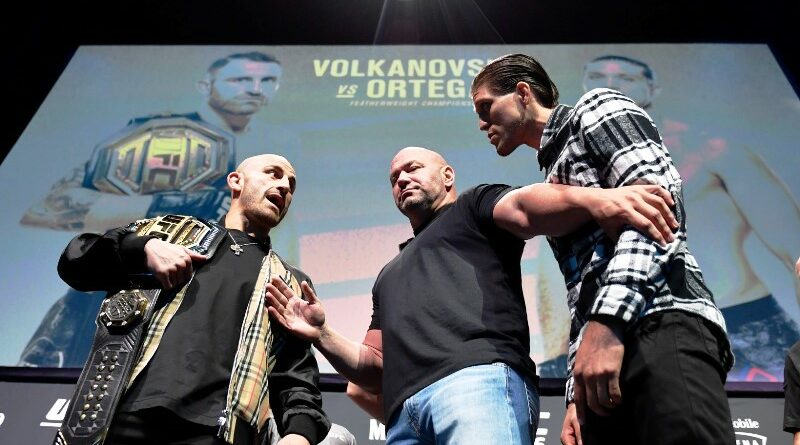 Recall, Brian Ortega tested positive for drostanolone in 2014 following his first-round submission victory over Mike De La Torre at UFC on FOX 12, which has since been changed to a no contest. Ortega admitted he made a mistake, apologized, and moved on from the “haters” that still criticized him years after.

“I didn’t know about you popping,” Alexander Volkanovski said during their intense staredown on Thursday following the press conference. “That sh*t don’t sit well with me. You don’t deserve to be here. You’re a f*cking drug cheat.”

Volkanovski’s words came just minutes after he corrected a question during the press conference about Ortega deserving to share the cage with him. “Hey, he deserves to be here, I’ll give him that,” Volkanovski said. “But he ain’t taking the belt. You don’t deserve it.”

The PED history of Ortega was not mentioned by Volkanovski during the time the two fighters spent together while filming the most recent season of “The Ultimate Fighter.” It is unclear when the champ learned about his PED past, however, Volkanovski believes that his failed test adds to his previous assessment that his opponent isn’t professional enough.

“To be honest, he’s obviously unprofessional,” Volkanovski said in response to a question about what he learned about Ortega during the filming of TUF 29. “I’ve said it all week. Unprofessional and weakness, you know what I mean? What upsets me the most is (he’s) unprofessional. I put the hard yards in my whole life, especially in this career. That’s how I got this belt.”

“I just see weakness, unprofessional,” Volkanovski continued. “Obviously, showing weakness a few years back popping (for PEDs), producing, that sht annoys me. It’s unprofessional and I ain’t about that sh*t.”

Since his failed test in 2014, Ortega has successfully competed eight times without failing a test, even under stricter guidelines imposed by U.S. Anti-Doping Agency (USADA) upon UFC fighters in 2015.

Volkanovski and Ortega will share the cage in the main event of Saturday’s UFC 266 with the featherweight title on the line. The event airs on pay-per-view following prelims on ESPN, and early prelims on ESPN+. 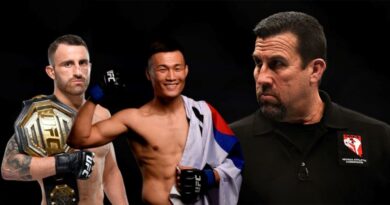 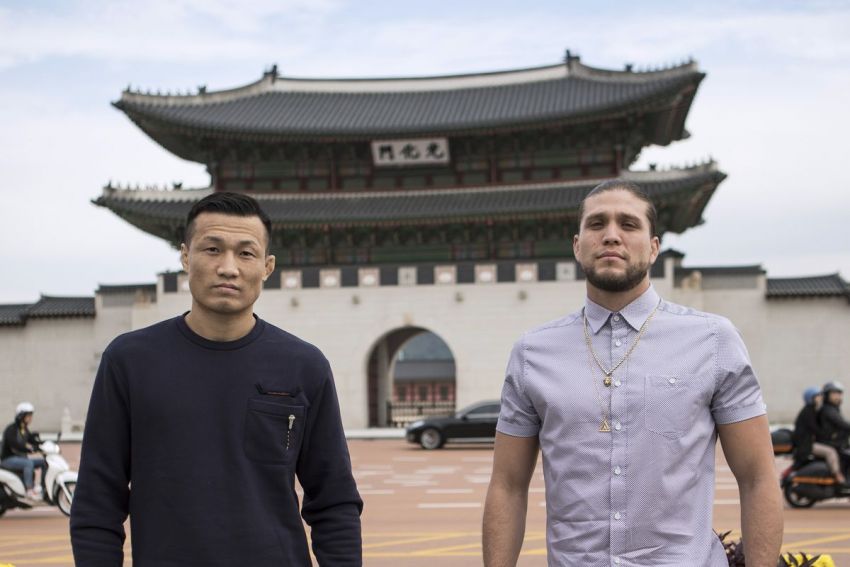 Brian Ortega turned to a “Korean zombie” with a proposal for a fight. 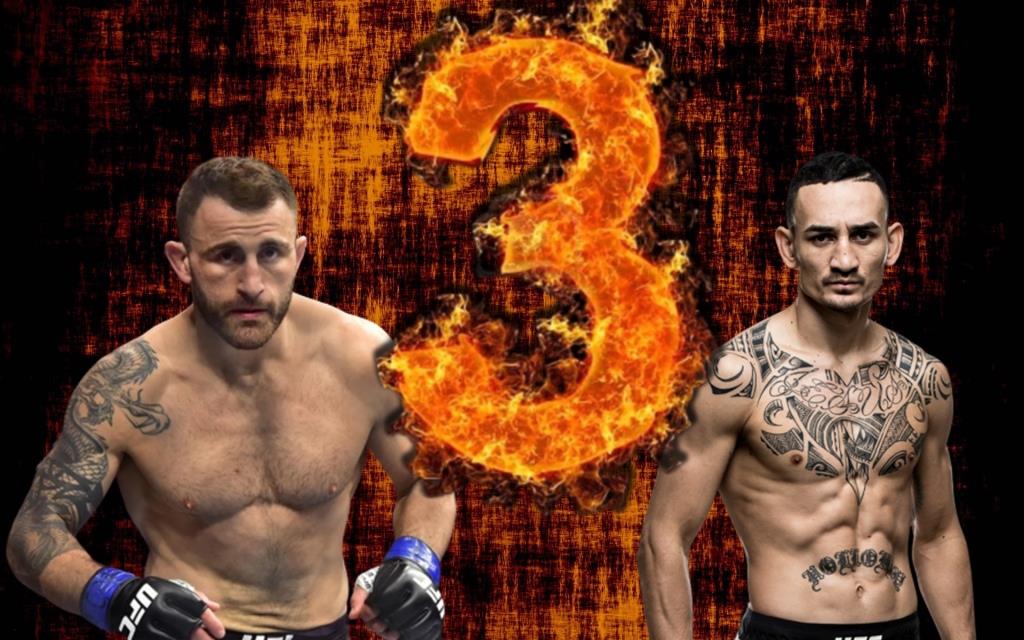 Alexander Volkanovski is ready to fight Holloway again, but not anytime soon