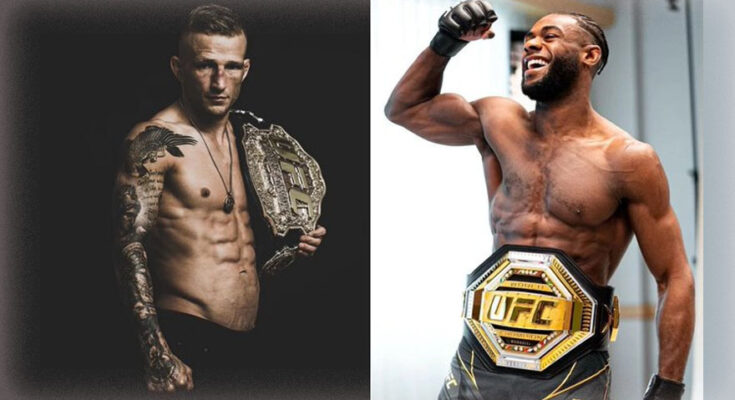 Their fight will take place on September 10 at UFC 279. It is not yet known where the event will take place, but MMA Junkie writes that Boston and Atlanta are the contenders.

Three people with knowledge of the situation verified to MMA Junkie that contracts have been issued for the matchup. The people requested anonymity because the promotion has yet to make an official announcement.

Aljamain Sterling, 32, has won seven-straight fights including two victories over former champion Petr Yan. After Sterling won the belt by disqualification a UFC 258 in March 2021, he faced criticism and hate from an onslaught of fans for the way in which he won the title. After a neck surgery and recovery, Sterling returned at UFC 273 and defeated Yan by split decision.

T.J. Dillashaw Dillashaw, 36, publicly stated since his win over Sandhagen in July 2021 that he was promised a title shot. That victory came by split decision in his first fight since a two-year USADA suspension for performance-enhancing drugs. During the Sandhagen fight, Dillashaw injured his knee. He underwent knee surgery that kept him out of full-on training until recent months.

With the addition, the UFC 279 lineup includes: