Chael Sonnen has weighed in on Dana White saying Khamzat Chimaev vs. Gilbert Burns will be No.1 contender’s fight 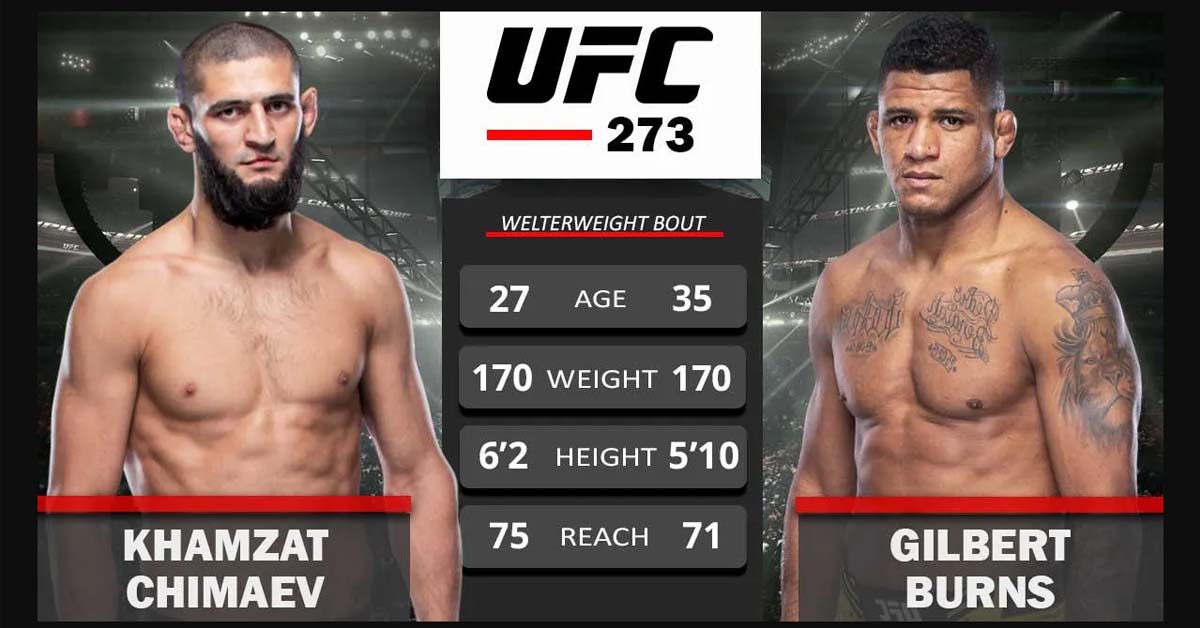 Chael Sonnen has weighed in on Dana White seemingly confirming that the winner of the upcoming welterweight duel between Khamzat Chimaev and Gilbert Burns is likely to challenge for the title next. Burns and Chimaev are set to collide at the UFC 273 pay-per-view, which is set to take place on April 9th in Jacksonville, Florida.

During the UFC 272 post-fight press conference, White said it “makes sense” for the fight between ‘Borz’ and ‘Durinho’ to determine the number one contender in the welterweight division.

While Sonnen pointed out that White initially said Chimaev needs to pick up a few more wins before fighting for the title, he too doesn’t see why a win over Burns wouldn’t land the undefeated phenom a title shot. ‘The American Gangster’ explained that Burns is a former title contender and picking up a big win over the Brazilian will certainly establish ‘Borz’ as a legitimate title contender.

“If Chimaev, if anybody can get through Burns can we agree that deserve to fight for a championship and maybe they won’t because you’ve still got [Vicente] Luque, you still have Belal [Muhammad], you still have other guys. I’m just saying the word deserve they could be the guy.”

“The same thing for Burns. If he’s going to go out and do this heavy lifting like he always does over the one guy that nobody wants to fight but he’s willing to put his name on and go fight, he’s got to get something.”

Watch Chael Sonnen discuss the Burns vs. Chimaev matchup below:

Khamzat Chimaev is currently on a four-fight win streak inside the octagon and none of those fights went beyond the second round. Gilbert Burns, on the other hand, has won seven out of his last eight fights in the UFC. Burns’ only loss in his recent run came against the reigning champ, Kamaru Usman.

Despite being scheduled to face his toughest opponent till date, Chimaev doesn’t seem to be worried about what Burns will bring to the table at UFC 273. The Russian-born Swedish fighter believes his grappling prowess combined with the power in his striking will be too much for his opponent to handle.

“To be honest, I don’t see a real challenge in him. We’ll see. Everything may happen in a fight, but I am confident as usual. I think I will just smash him with my skills and power.”