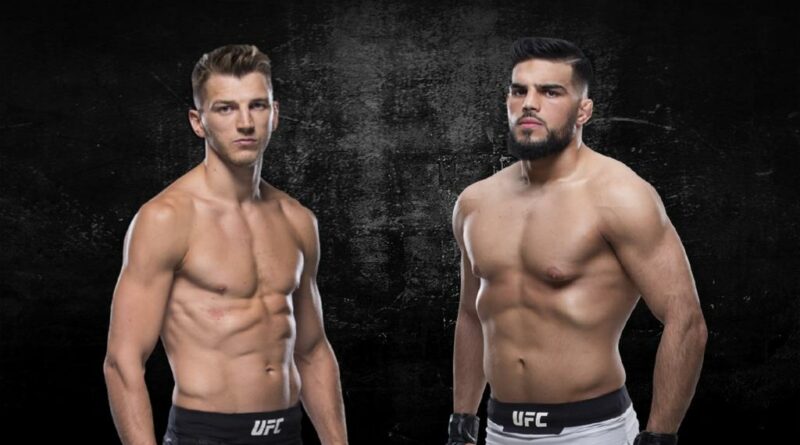 Dan Hooker obtains visa, and he will fight vs. Nasrat Haqparast at UFC 266.

Dan Hooker had been campaigning for a fight on this map for a few weeks before and about five weeks later, BJPENN.com he said that he was going to meet with Haqparast. Then the fight was confirmed, but there were serious obstacles in its conduct due to the fact that New Zealand was blocked, and Hooker could not train.

However, Hooker recently reported that he was having problems obtaining a visa, and turned to social networks with a request to the US Embassy to speed up its receipt.

Then he was supposed to meet with them on Monday, and if everything goes well, he will board a flight from New Zealand and arrive in Vegas on Thursday evening, lose weight, weigh in on Friday and fight on Saturday. It all came down to the wire, but on Sunday evening in North America and on Monday in New Zealand, Hooker announced that he had received a visa and would fight at UFC 266.

“Momma we made it,” Dan Hooker said in the video which he captioned “Squeaky wheel gets the oil.”

Just a couple of days ago, it seemed very unlikely that Hooker would be able to get a visa in time to fight at UFC 266. Nevertheless, he eventually managed to do it, but he will have a busy week ahead of him, including having to gain weight on the night he arrives in Vegas, and then fight just a day and a half later.

Dan Hooker enters this fight at UFC 266 against Nasrat Haqparast, having lost two fights in a row. The Kiwi last fought back in the co-main event of UFC 257 in January, where he was defeated in the first round by Michael Chandler. Prior to that, he was defeated by Dustin Poirier to break his three-fight winning streak, in which he defeated Paul Felder, Al Iaquinta and James Vick. 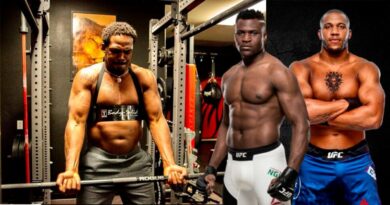 Daniel Cormier: Jon Jones will lose to Ngannou and Gane 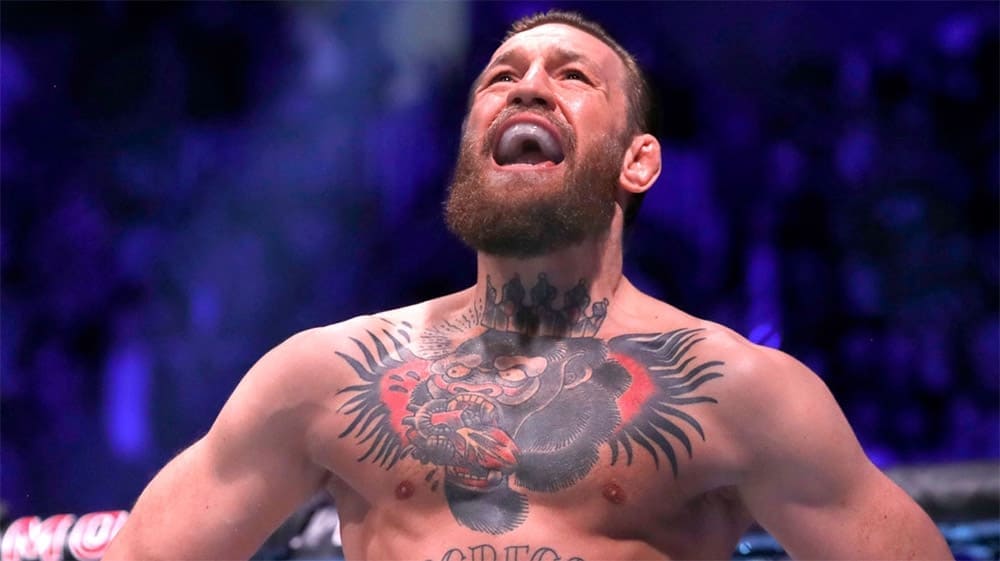 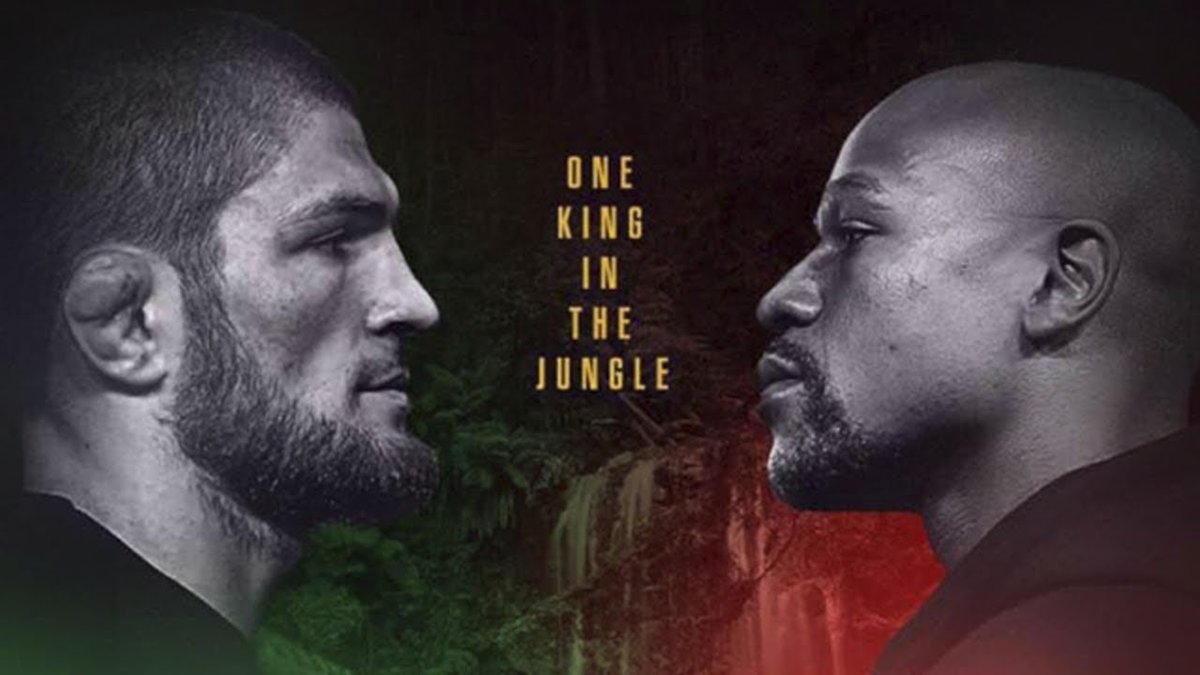