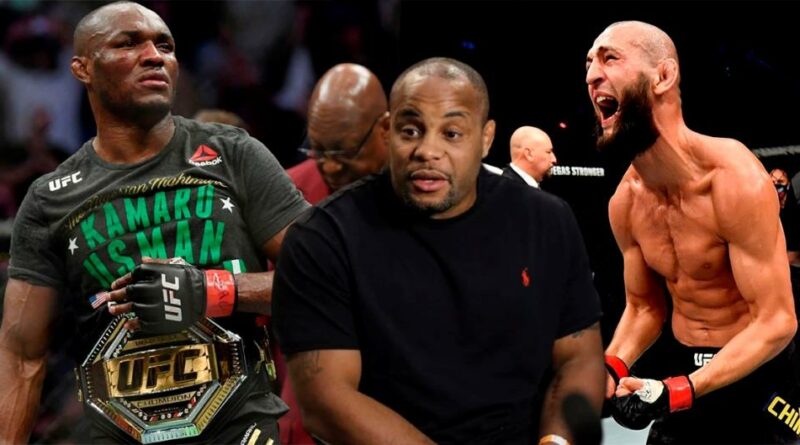 According to the former two-division UFC champion, Chimaev possesses the tools to defeat a dominant champion like Usman. During an episode of the DC & RC show on ESPN, Cormier enumerated attributes that would make ‘Borz’ a dangerous challenger to ‘The Nigerian Nightmare.’ Daniel Cormier said:

“Does Khamzat Chimaev present a lot of problems for Usman? I think more than most people. He’s so big, he has a great wrestling background, he’s strong, he’s tough, he’s durable, and he’s got a ton of confidence. The guy has never lost. That’s one of the biggest things that undefeated fighters bring to the octagon. You have to teach them how to lose. Especially when they have grown in the streets like Chimaev. You have to show Khamzat Chimaev that it’s even a reality. They don’t think it’s reality. They think going in there, it would be impossible for them to lose.”

Usman has emerged as one of the most dominant titleholders in the UFC presently. He rose to the top spot in the UFC pound-for-pound rankings after a string of successful title defenses in 2021.

Alexander Gustafsson believes Khamzat Chimaev is already better than Kamaru Usman. Although Chimaev is only four fights into his UFC stint, ‘The Mauler’ is confident that his teammate can take out the promotion’s top dog.

In an interview with ESPN MMA, Gustafsson said:

“I think he’d put Kamaru Usman to sleep, honestly. I think if he just touches his chin, it’s a big chance that Kamaru Usman goes to sleep. I like Kamaru Usman. He’s a great champ, and he’s just been breaking records, and it’s a pleasure to see him fight because he’s a very good, technical – I love his jab and his wrestling, and you can see that he’s on top, Kamaru Usman. But I just can’t see him take Khamzat’s punches.” 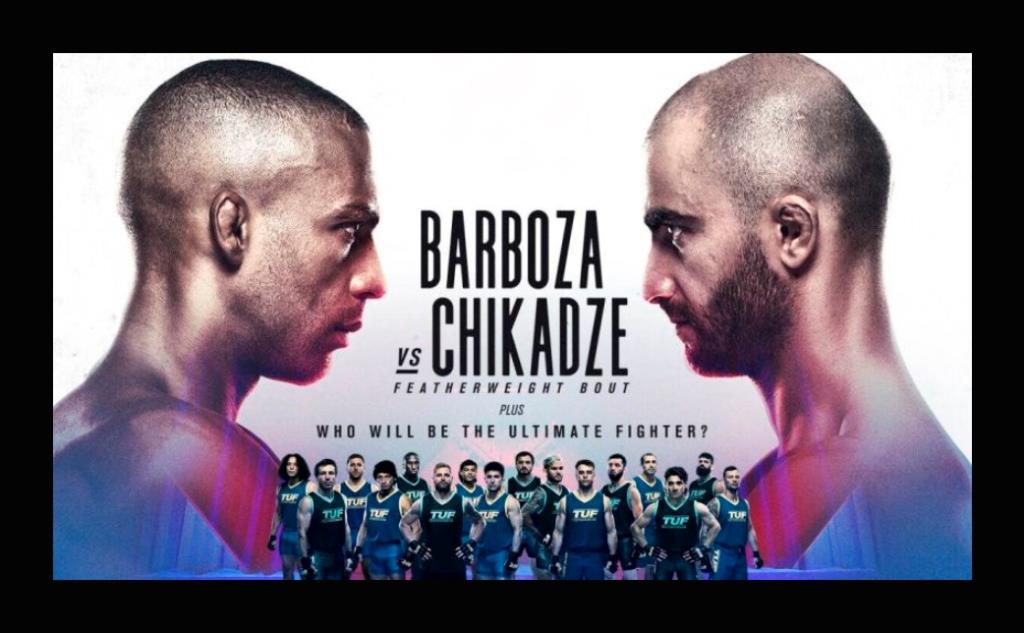 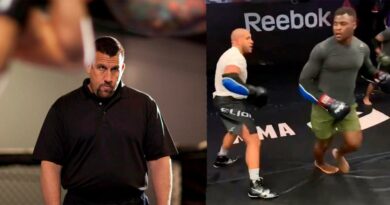 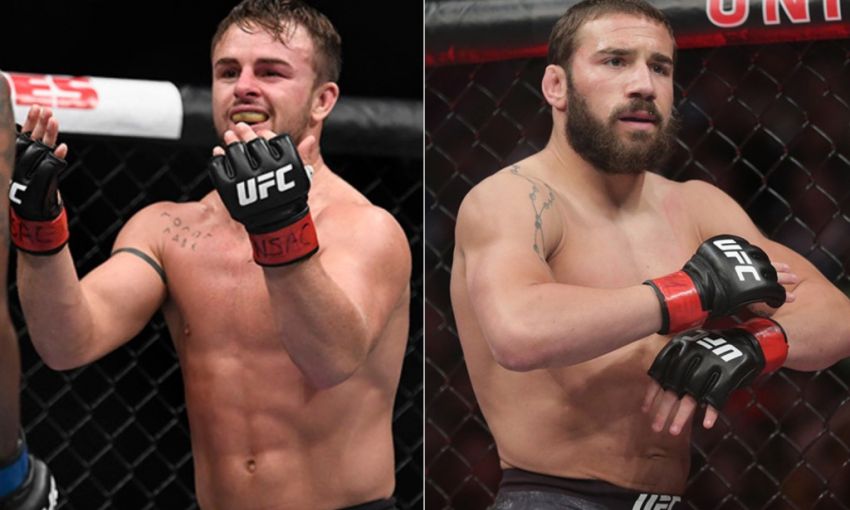