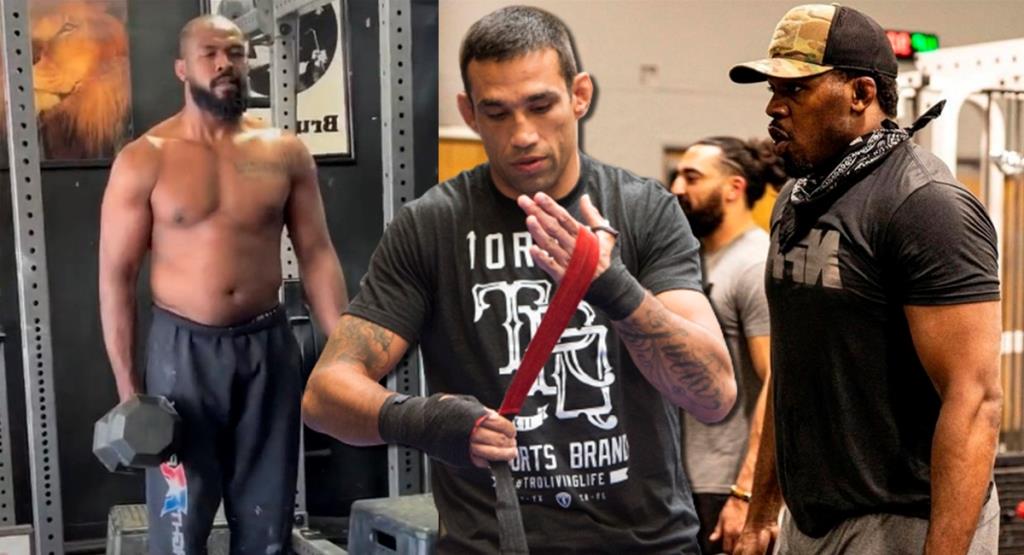 Well, a man who knows a thing or two about fighting at the elite level at heavyweight has an inkling on how Jones would do a weight class above. Former UFC heavyweight champion Fabricio Werdum is optimistic about Jones’ potential at heavyweight.

“I’m sure he’s going to do well,” Werdum told MMA Junkie in Spanish. “He’s trained with heavyweights but fighting at light heavyweight – which is very smart. Like Gustafsson, when I fought him, he weighed I think even more than me. But they’re smart, and they get down to light heavyweight to fight and be stronger.”

Jones hasn’t competed since defending his UFC light heavyweight title against Dominick Reyes at UFC 247 in February 2020. Not long after his 11th title defense, Jones vacated his belt and announced he was moving up to heavyweight.

Although it’s been two years of inactivity for Jones, and he’s set to turn 35 this summer, Werdum (24-9-1) thinks there are many positives that will help him in a weight class above.

“Jon Jones has good money for him to be retired for two years. I’m sure he’s made good investments on top of making a lot of money, so he can be worry free,” Fabricio Werdum said. “I don’t think there will be issues because Jon Jones is a heavyweight when he’s not fighting. He’s always weighed 107, 108 kilos (235, 238 pounds) when he’s not fighting.

“He’s also very tall, probably like my height 193 (centimeters – 6-foot-3), so I’m sure it won’t be a problem for him. Surely he’s also trained with heavyweights for his light heavyweight fights. I want to see Jon Jones (return). He’s a great example inside of the octagon, not outside.

Jones recently said online that he plans to fight former heavyweight champion Stipe Miocic in September for what is believed to be an interim title.

Currently, Francis Ngannou holds the undisputed heavyweight belt. The Cameroonian is recovering from a knee surgery following his successful title defense against Ciryl Gane at UFC 270 back in January. Ngannou is in the middle of a contract dispute with the UFC after he fought out his deal at UFC 270.