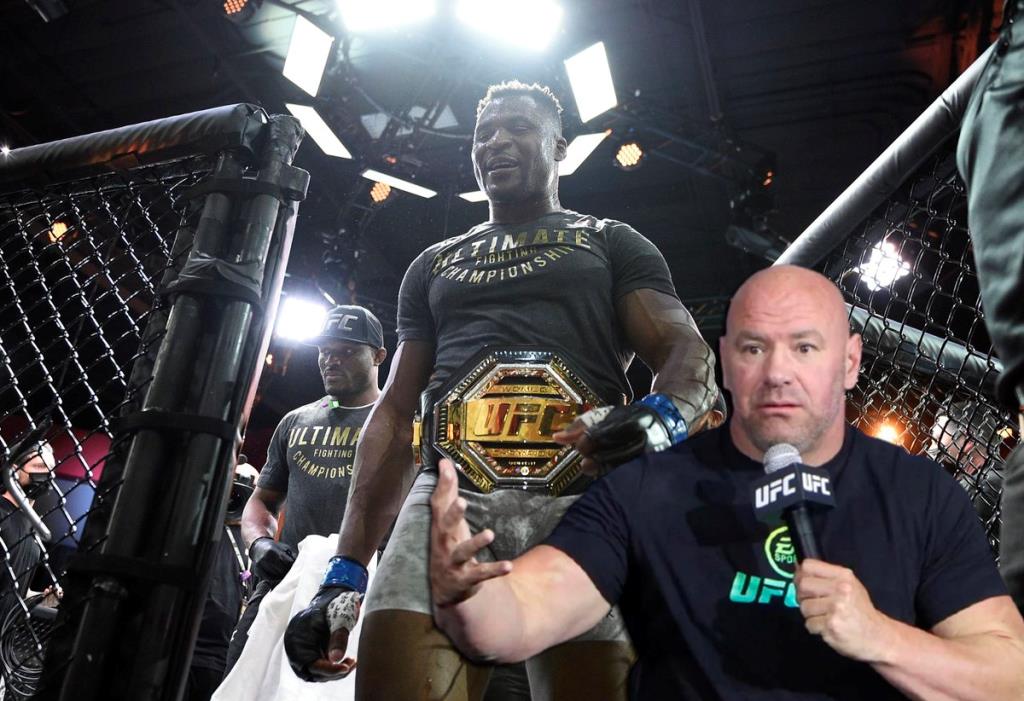 The current UFC heavyweight champion, Francis Ngannou, announced that the previous fight against Stipe Miocic was his last under the current contract with the organization.

According to GQ in a recent interview, Francis Ngannou opened up on the state of his contract negotiations with the UFC. As far as “The Predator” goes, he needs a new deal. He also spoke about feeling disrespected by the UFC, and he hopes that changes going forward.

“Well a lot is going on. There’s a lot going on behind the scenes, but people don’t see it and they have their own opinion,” Francis Ngannou said. “Before my last fight, the UFC wanted me to sign some contract and that contract wasn’t right. I didn’t sign that contract and I feel like they weren’t happy about that. I signed a contract before, and it didn’t play out very well on my end. So, in order to sign another contract I think it’s my right to at least look out for myself and get what is right for me to fix whatever was the mistake in the previous one. And if someone doesn’t believe they should fix their mistake then that means that person is not looking for anything good for you.”

Francis Ngannou knocked out Stipe Miocic back in March to become the new UFC heavyweight champion. Initially, the fight to make was Ngannou against Jon Jones, but Jones and the UFC couldn’t come to financial terms and that fight was called off. Instead, the UFC wanted to book Ngannou against Derrick Lewis at UFC 265. However, Ngannou couldn’t fight on that date and the UFC instead brought in Ciryl Gane, who knocked out Lewis to become the new interim UFC heavyweight champion — just three months after Ngannou won the belt.