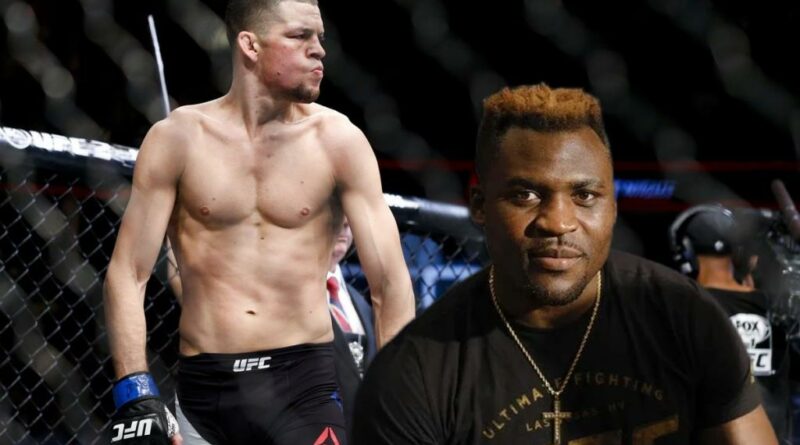 Francis Ngannou recently gave his take on fellow UFC superstar Nate Diaz. The reigning heavyweight champion was all-praise for the Stockton native, commending his attitude and approach towards fighting.

In an interview uploaded to his YouTube channel, Ngannou was asked to describe Diaz to the best of his ability. The Cameroonian said:

“Nate Diaz? Man, I don’t know how to describe Nate Diaz. I think he’s just a psychopath. He’s just crazy. He doesn’t give a s*** about anything. And I love that part of him, you know. He’s just there to fight, have fun. He doesn’t care if he wins or if he loses, you know. He just wants to have fun, enjoy and nobody could tell him what to do. He does exactly what he wants to do. That’s it. He doesn’t care at all.”

However, the respect doesn’t appear to be reciprocated on Diaz’s end. During a previous interview with Yahoo! Sports, the Stockton native slammed Ngannou for his stance on the controversial issue of fighter pay. He said:

“What is Francis Ngannou doing wrong? I’ve been doing more right than all these motherf***ers for years and years. They should’ve been spitting all that ‘I need money’ shit a long time ago like I was. I was never no champion, and I was saying ‘f**k you, drop me, let me get some fucking money cracking.’ And what happened? My stock just raised, anyway, and nobody was jumping on it.”

Francis Ngannou and Nate Diaz could leave the UFC in 2022

Both Francis Ngannou and Nate Diaz reportedly have just one fight left under their current UFC contracts. The pair of superstars are rumored to be departing the promotion after fighting out their deals.

Ngannou has been openly talking about his desire to pursue a professional boxing career over the past few years. That, coupled with a contract dispute with Dana White, appears to have pushed ‘The Predator’ to seriously consider leaving the UFC.

Ngannou is scheduled to defend his title this month against Ciryl Gane at UFC 270. Only time will tell if he will re-sign with the company or look for opportunities elsewhere.

Meanwhile, it’s been heavily reported that Nate Diaz has been looking for an opponent since late last year. Diaz has been actively calling out fighters on social media and appears desperate to see out his current deal with the UFC.

Chael Sonnen, who claims to be in Diaz’s inner circle, believes the Stockton native is angling for a lucrative bout with Jake Paul after leaving the promotion. 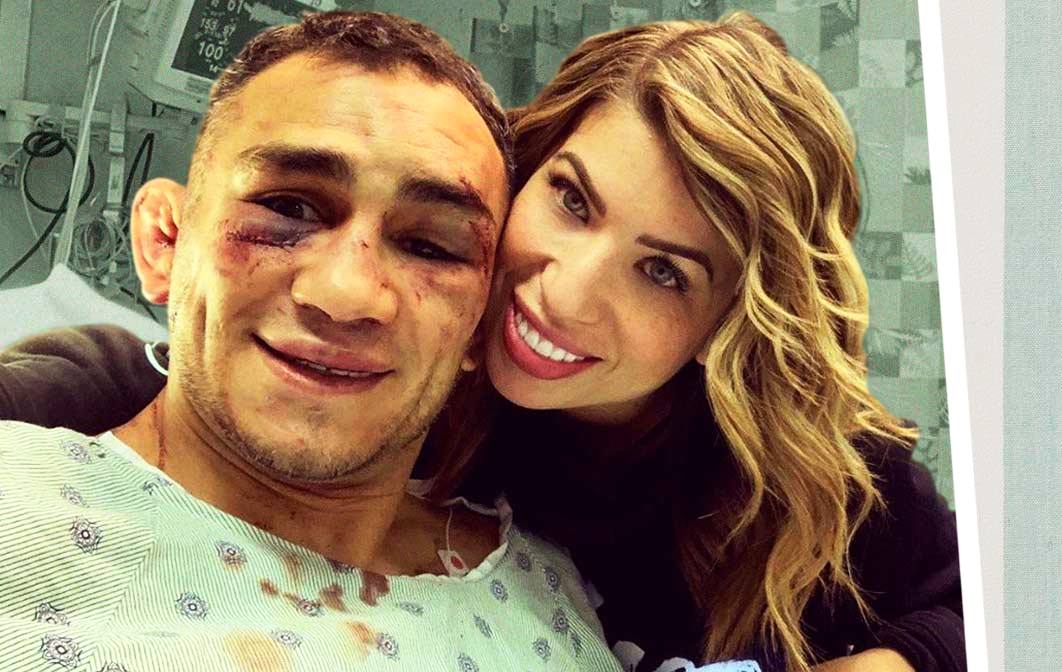 UFC fighter Tony Ferguson danced with a dropper in a video. 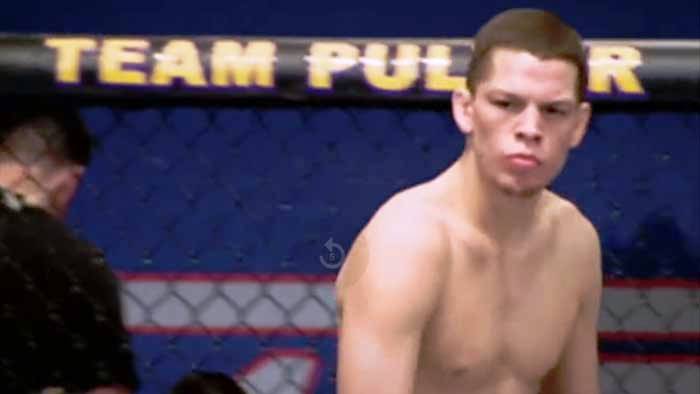