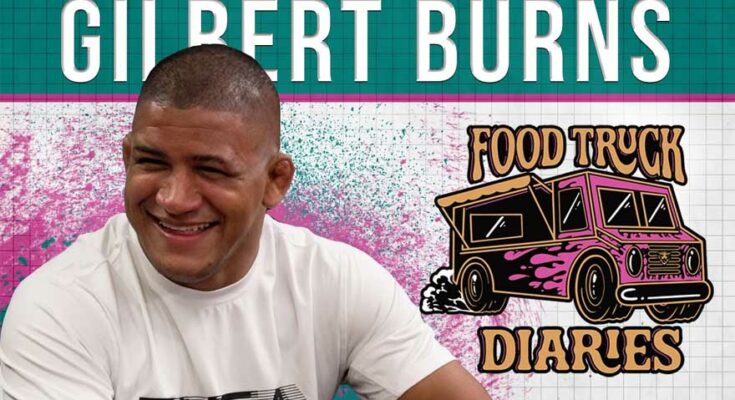 Gilbert Burns has fought the who’s who when it comes to the welterweight division.

Tyron Woodley, Stephen Thompson, the current champion Kamaru Usman, and most recently, a third-round fight of the year candidate against the surging Khamzat Chimaev earlier this year.

The No.4-ranked UFC welterweight Gilbert Burns is itching to get back inside the cage.

No one knows if Covington and Chimaev will fight this summer. But hopefully, they do. As for Burns, he wants to get right back to action like he always does.

Gilbert Burns met with the UFC brass after his fight at UFC 273 and gave them a list of who he wants next. During a recent appearance on Food Truck Diaries featuring Brenden Scaub, Burns gave a list of five fighters he wishes to take on next. Oh, and it’s a good list. He stated:

Any of those fights are incredible for Burns, and when he says he will fight anyone, he isn’t lying.