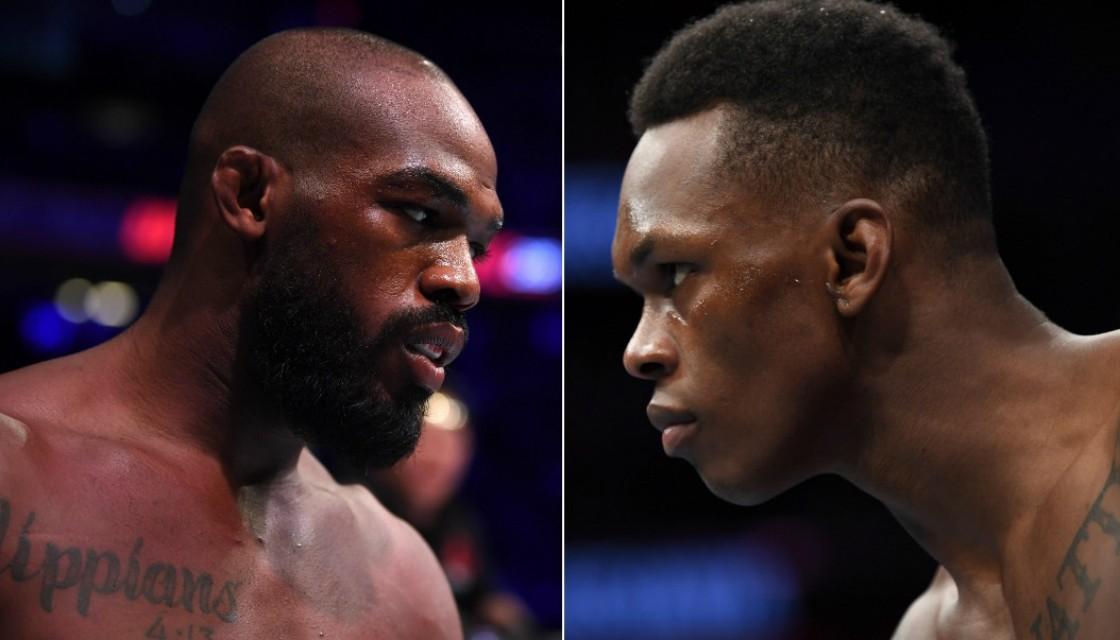 Israel Adesanya, UFC’s middleweight champion, has gone after former light heavyweight champion Jon Jones, yet again. However, this time, it comes with an actual callout.

Adesanya, who has been chilling after narrowly beating his rival Robert Whittaker in their rematch for the middleweight strap, has been garnering a lot of limelight.

Not something he is unused to, however, this time it’s because of re-igniting his old and mushed rivalry with former 205-pound kingpin Jon Jones amidst his recent troubles.

In a recent interview, ‘The Last Stylebender’, talked about the disturbing video of Jones head-butting a cop car, said:

‘Bones’ and the Nigerian Nightmare were embroiled in a rivalry prior to these recent developments as well. While Adesanya was crushing the competition in the middleweight division, there were rumors of him moving up a weight class to become a double division champion.

However, Jones wasn’t at the apex anymore until Adesanya came up and a match between the then-light heavyweight champion Jan Blachowicz was set up, but Adesanya couldn’t defeat the ‘legendary Polish power’ and faced his first MMA loss against the Pole.

Will Israel Adesanya move to the heavyweight division to face Jon Jones?

Although their rivalry sure seems to be a messy affair, at the moment, it is very difficult for them to clash in the current circumstances.

However, the question remains, will Israel Adesanya try for the heavyweight division to fight ‘Bones’? The answer is no. As Adesanya himself stated: