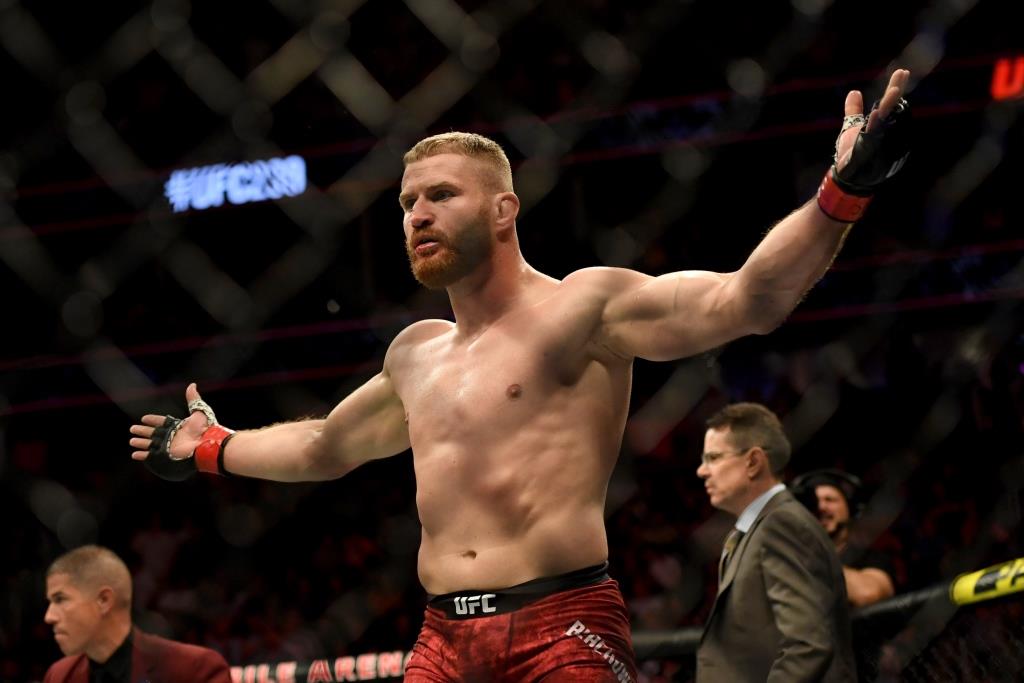 Current UFC light heavyweight champion  Jan Blachowicz shared the most painful experience he has ever felt in a fight.

Jan Blachowicz, the 205-pound UFC champion, took to his social media accounts Sunday night to answer a series of questions from his fans during a Q&A session. One of the questions that the fan asked Blachowicz was about what was the most painful shot he had ever made during a fight. Considering that Blachowicz has 36 professional MMA fights on his account, he made quite a lot of shots during his stay in the cage. However, the champion said that it was not the shot he made during the MMA fight that hurt him most, but the shot he made at a friend’s house in Poland.

Fan: What’s the most painful shot you’ve taken in a fight?
Blachowicz: A long, long time ago, my friend in Rybnik kicked me to the balls. I couldn’t stand up for like 30 minutes. It was horrible.

Fortunately, Jan Blachowicz was able to recover from the incident and became the UFC champion. In fact, the Pole will return to the Octagon in just over a month when he puts his belt on the line against No. 1 contender Glover Teixeira in the main event of UFC 263.

This will be the second title defense for Blachowicz after he successfully defended his belt against Israel Adesanya earlier this year. After this major victory, Blachovich made it clear that he hoped to get some rest, and took a vacation for the next six months.

The fight between Blachowicz and Teixeira should be good while it lasts. Jan Blachowicz enters the contest as the betting favorite, while Teixeira is a modest outsider, and the winner of the fight proves that he is the best in the world in the light heavyweight division.