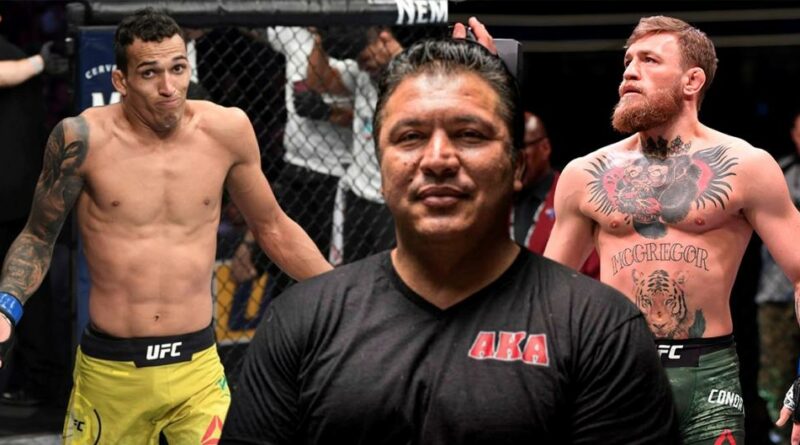 Javier Mendez has offered a piece of advice to UFC lightweight champion Charles Oliveira. The AKA head coach believes ‘Do Bronx’ should target a fight against Conor McGregor solely for financial reasons.

Mendez, the coach of former UFC lightweight champion Khabib Nurmagomedov, recalled how Dustin Poirier opted to take the money fight against McGregor instead of a title shot. He stated that the fight against ‘The Notorious’ took Poirier’s stardom to another level.

In an interview with Helen Yee, Mendez was asked who Oliveira should fight next. He answered:

Charles Oliveira recently defended his lightweight strap against Dustin Poirier at UFC 269. The Brazilian has enjoyed a rampant win streak inside the octagon and has not lost a fight since 2017.

Oliveira recently hinted at a possible fight against Conor McGregor when the Irishman called him out following UFC 269. However, it remains likely that ‘Do Bronx’ will face either Justin Gaethje or the winner of the upcoming lightweight fight between Islam Makhachev and Beneil Dariush.

So what date am I fighting Oliveira?

Javier Mendez thinks Charles Oliveira will face Islam Makhachev; believes the Dagestani will be a champion

Javier Mendez believes that Islam Makhachev will capture the lightweight belt in 2022. Mendez also stated that the winner of the upcoming fight between Islam Makhachev and Beneil Dariush is that rightful next contender for Oliveira’s belt.

“Islam Makhachev will win the title. I know he’s going to win the title but in a perfect situation, it’s going to be this year… By win percentage, The winner of Islam and Beneil [should fight Charles Oliveira]. It shouldn’t be anybody else, because they can get more eyeballs to screen but in the promotion business it’s about who can bring the most money, we have seen it too many times… So this is a business first.”

Islam Makhachev and Beneil Dariush are set to face off in a UFC Fight Night scheduled for February 26th. The two elite lightweights will lock horns to decide the next likely contender to challenge for lightweight gold.

Currently ranked No.4 in the 155 lbs division, Makhachev is gearing up for the biggest year of his career so far in 2022. 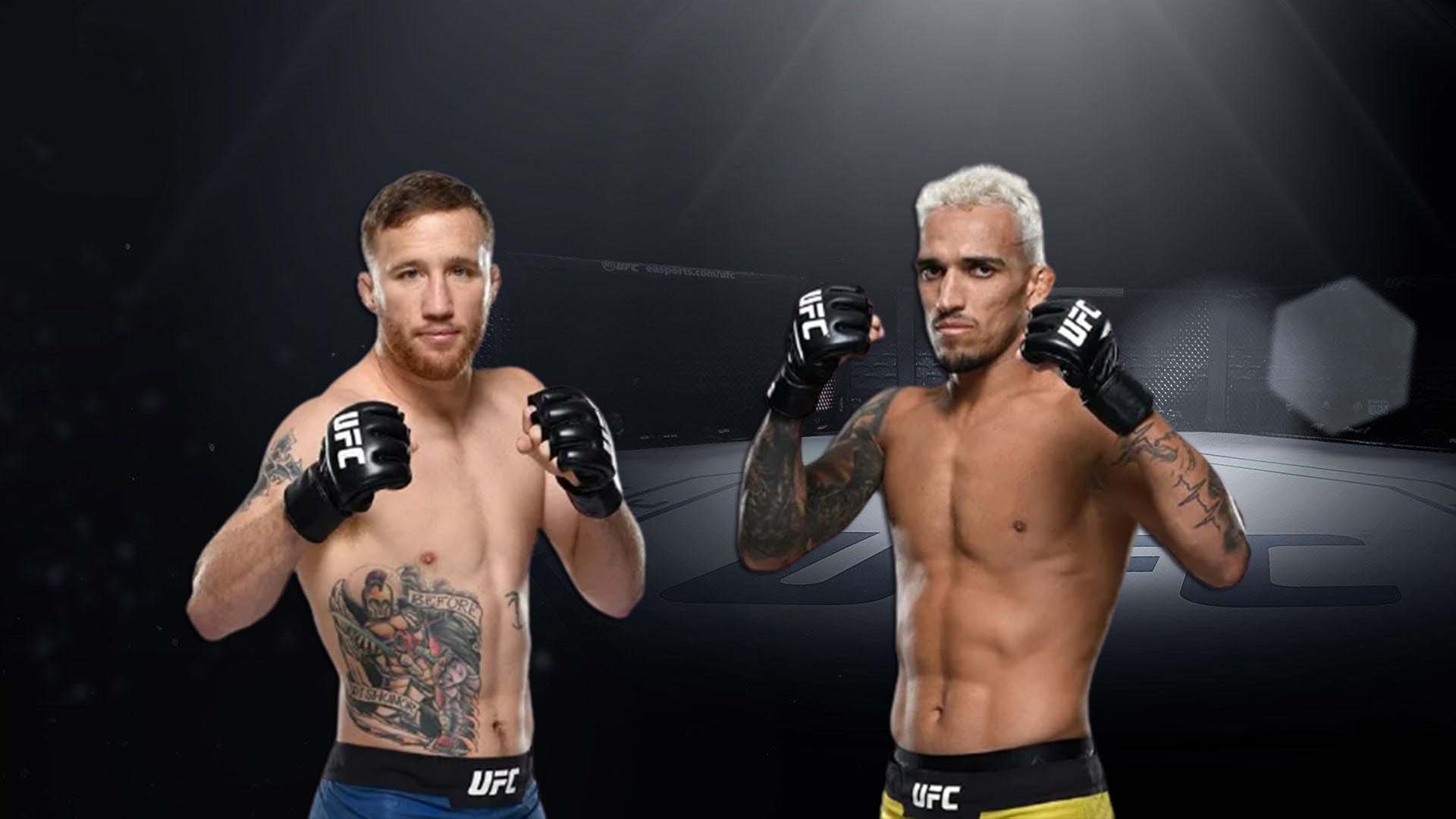 Justin Gaethje should get the next UFC lightweight title shot against Charles Oliveira, thinks his manager 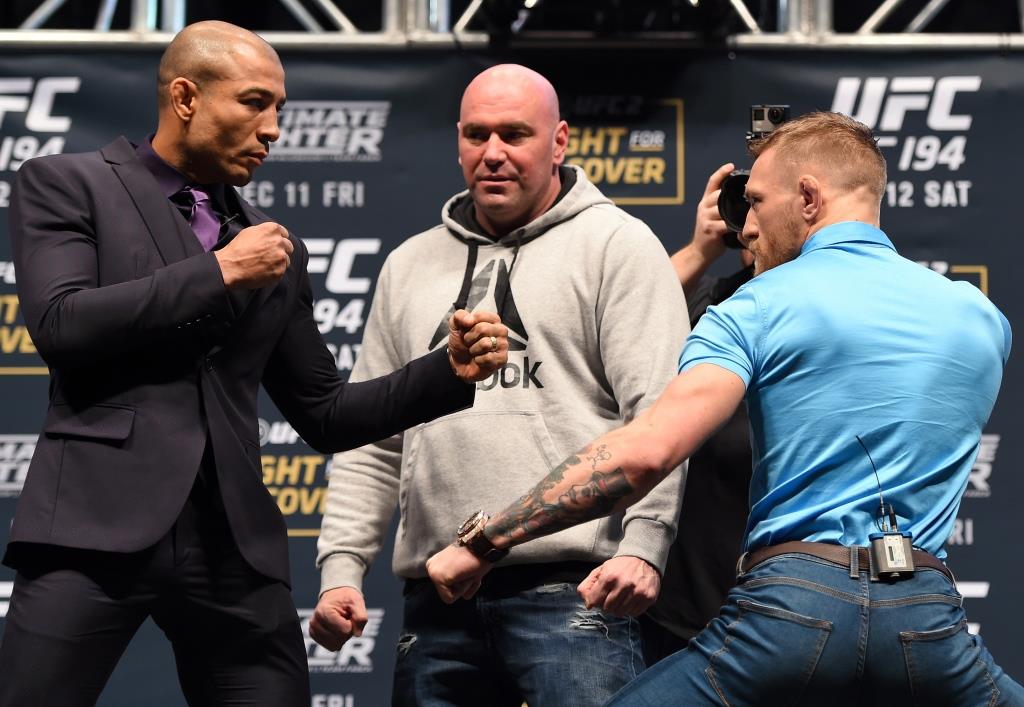 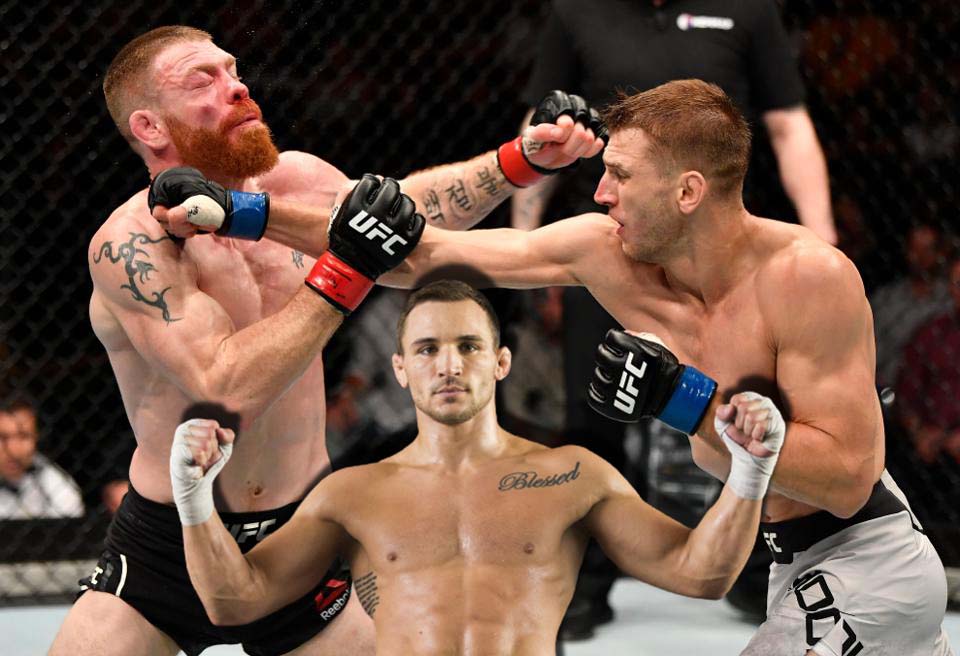 Michael Chandler is confident that Dan Hooker is a tougher matchup for him than Gaethje, Poirier and McGregor