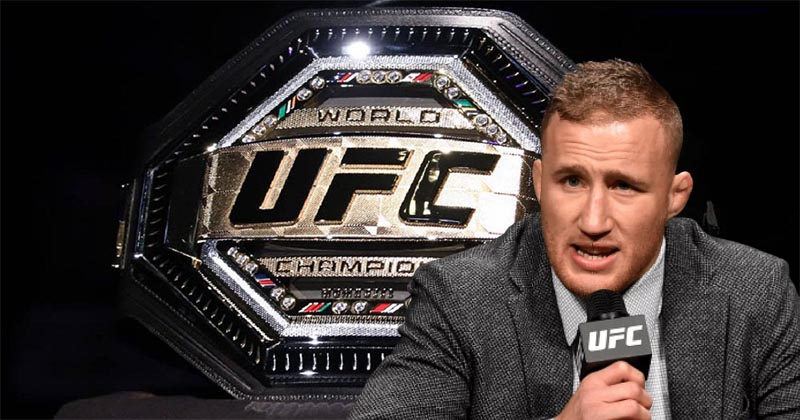 Justin Gaethje was not a fan of Charles Oliveira and Michael Chandler, who fought for the vacant lightweight title.

When Conor McGregor and Khabib Nurmagomedov were the lightweight champions, the division was never hotter, as it was considered the best division in the UFC.

However, when Nurmagomedov announced his retirement and released his belt, the promotion booked Oliveira against Chandler, which, according to Justin Gaethje , was a big mistake.

“I was pissed off at the time,” Gaethje said to ESPN. “I thought this was the most coveted title in the UFC when Khabib was around, and it turned into almost the laughingstock of the UFC overnight. When you have Charles Oliveira and Michael Chandler fighting each other for the title, to be the best, those two weren’t best. It was me and Dustin Poirier. That should have happened.”

Of course, Poirier would have fought with Oliveira for the vacant belt, but he decided to take the trilogy with McGregor. Justin Gaethje, meanwhile, was losing a title fight, so the promotion did not want to immediately assign him to another title fight. However, Justin Gaethje has a point of view that neither Oliveira nor Chandler are big names in sports, as were McGregor and Nurmagomedov.

In the title fight, Oliveira defeated Chandler in the second round to win the vacant title back in May. His next title defense has not yet been scheduled, but it will most likely be against Poirier. As for Justin Gaethier, he will indeed face Chandler at UFC 268 in November. This will be his first fight since he lost to Nurmagomedov in the fight for the belt. Prior to that, he claimed the interim title, having won a technical knockout victory over Tony Ferguson, and also won victories over Donald Cerrone, Edson Barbosa and Michael Johnson. 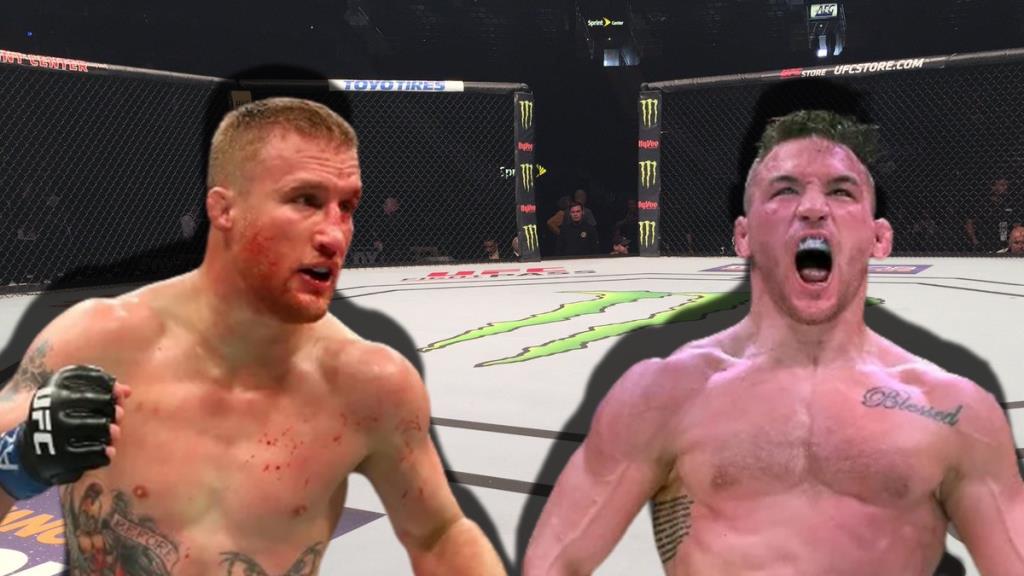 UFC news: Justin Gaethje shared his thoughts about the upcoming fight against Michael Chandler at UFC 265. 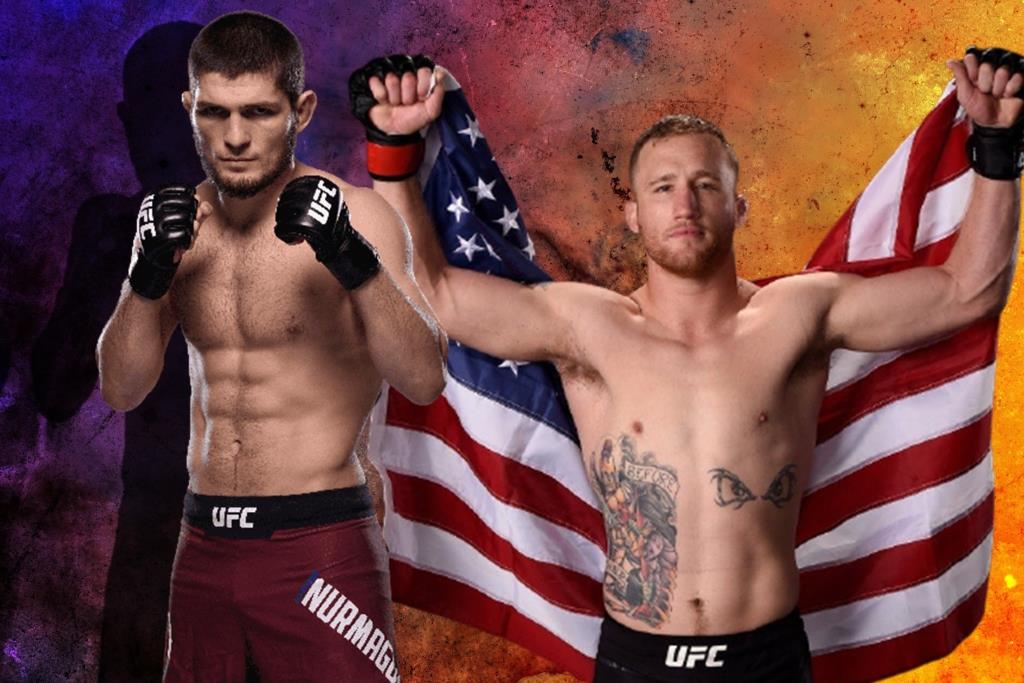 Nurmagomedov and Gaethje will fight without spectators 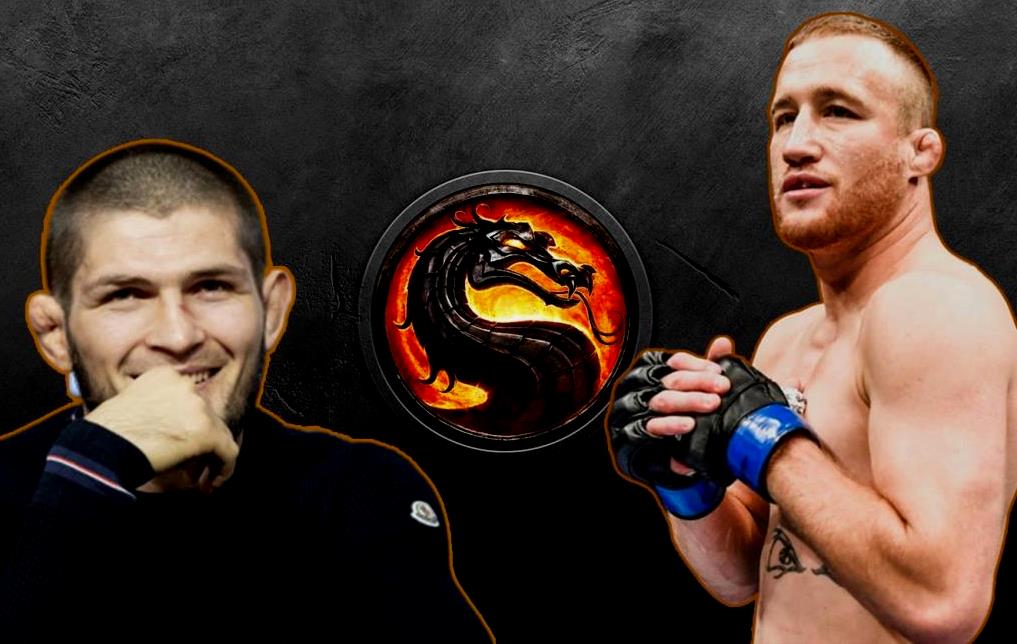