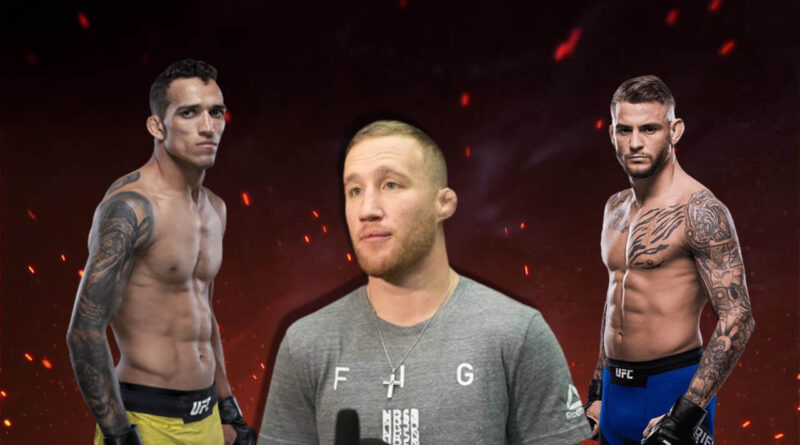 Justin Gaethje still supports Dustin Poirier. Poirier will fight for the lightweight title with the current champion Charles Oliveira in the headliner of UFC 269.

It’s an intriguing matchup between two of the best finishers in the UFC, let alone the lightweight division. While Poirier is a slight favorite, the odds being as close as they are only further showcase how this fight can go either way.

How will it eventually end up going? Gaethje can’t say for sure as that’s the beauty of mixed martial arts. But as he has done in the past, he believes Poirier will come out on top.

“But I think after that, it’ll come down to heart and will and there’s something special about Poirier when it comes to that department. He’s made all the money but it’s very special when you find someone who’s not here for the money and he’s one of those guys. I don’t see him losing in the heart and will department in this fight.”

While Poirier certainly has heart and will, it’s hard not to feel Gaethje is taking a shot at Oliveira who he has repeatedly labeled as a fighter who has a tendency to quit when the going gets tough.

And even if he doesn’t end up facing Poirier as he desires, Gaethje — who is all but guaranteed the next shot — would be more than happy to fight Oliveira.

“I think it’ll be fantastic to watch,” Gaethje said of a Poirier rematch. “Once it happens, I’ll be excited to watch it. … The fight with him the first time, he was very good. I played a different game back then — it was ‘who’s tougher, who’s stronger?’ and he outlasted me and landed that shot. The shots he took, I was surprised and again, that’s why I have so much respect for the heart and will of that guy. That’s why I believe that will be the determining factor come Saturday.

“But I don’t know how it’ll go. I really don’t. … Hopefully, it’s him. If not, I’m just intrigued to fight Charles Oliveira to be honest with you. He has a lot of talk behind him and I think it would be something special to go out there and finish him.” 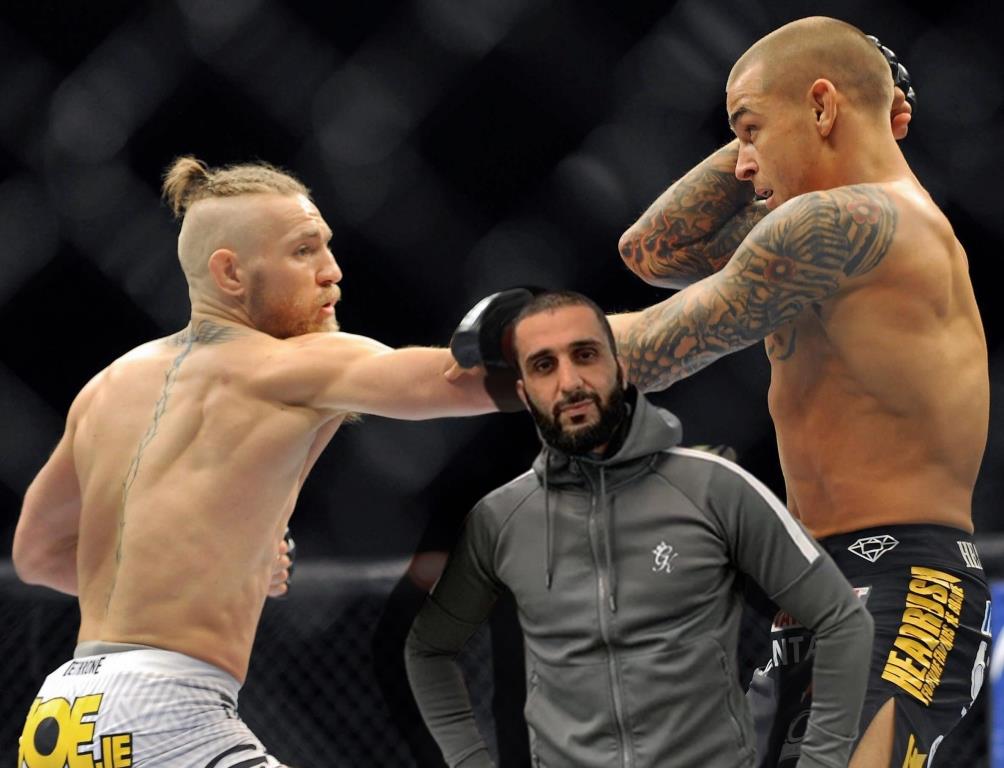 Firas Zahabi shared the prediction for the fight Conor McGregor vs. Dustin Poirier 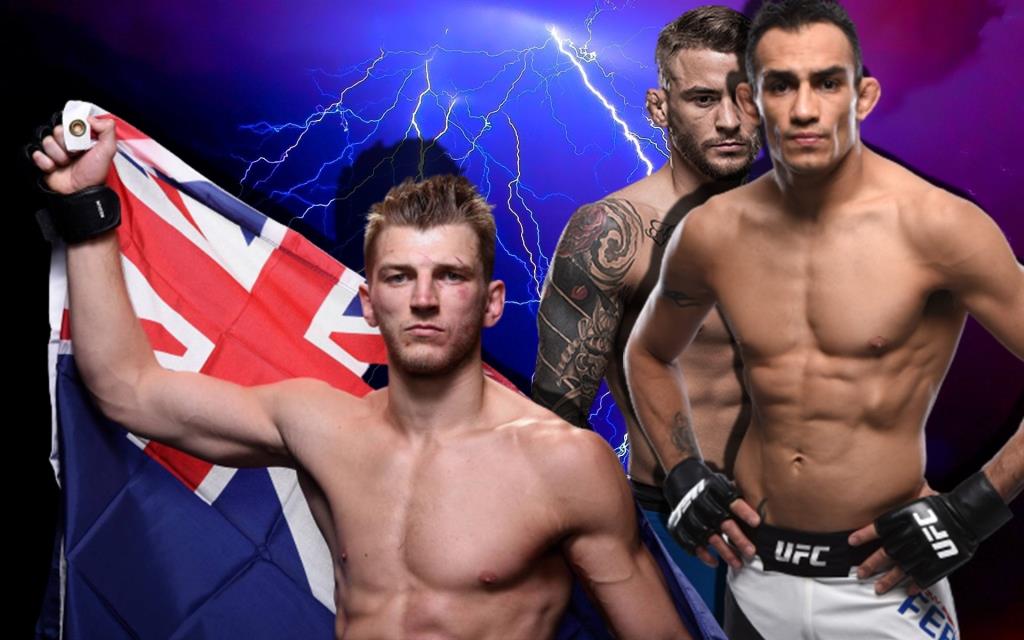 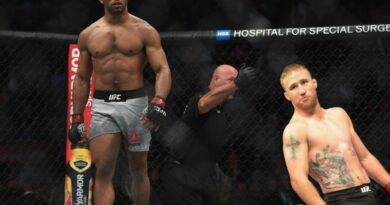