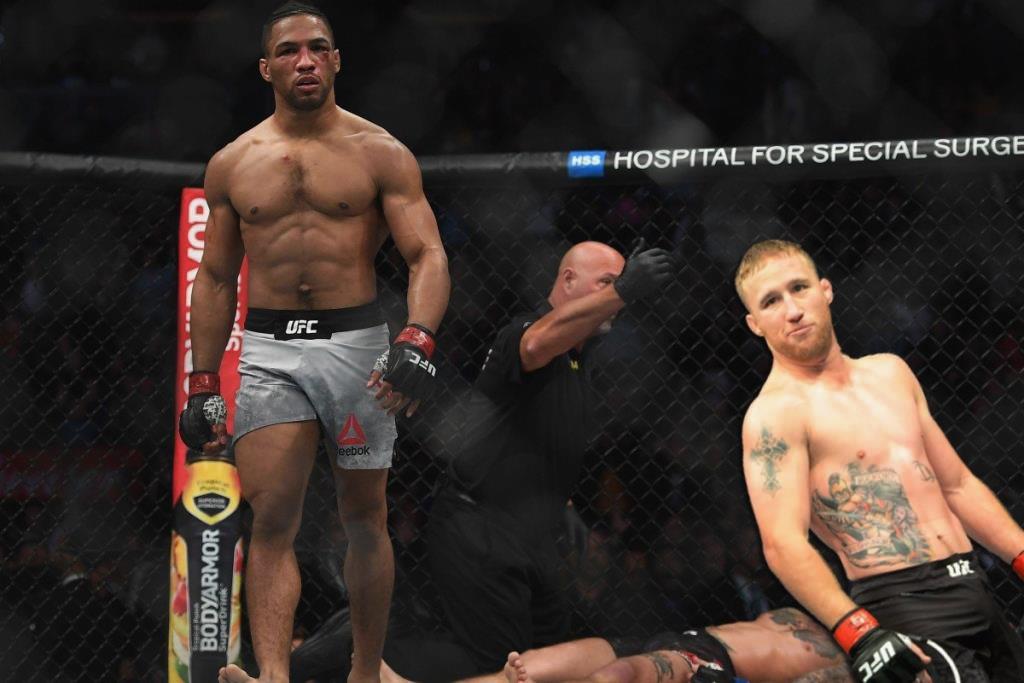 Justin Gaethje spoke rudely about Kevin Lee.  Gaethje took aim at “b*tch” Kevin Lee, saying “that knockout against Gillespie was the worst thing that could’ve happened to him.”

Justin Gaethje was recently a guest of UFC Unfiltered, and was asked what he thought about the rest of the lightweight division. When asked about the current winning streak of UFC lightweight champion Charles Oliveira, Gaethje criticized the Brazilian for what he considers a soft competition schedule. In addition to Tony Ferguson, according to Gaethje, Oliveira did not have good wins during his winning streak before he fought Michael Chandler for the vacant title at UFC 262. Well, he says, Kevin Lee also won well — with a caveat.

“That was a good one. That was alright. Kevin Lee’s a bitch. Sorry. Sorry, Kevin,” Justin Gaethje said .

When asked to clarify his comments about Lee, Gaethje reaffirmed what he said. According to “The Highlight,” he believes that Lee’s head-kick KO win over Gregor Gillespie at UFC 244 two years ago was the worst thing to happen to him. As far as Gaethje goes, Lee is a grappling-based fighter and having him score such an amazing KO was the worst thing that could have happened to him because he has gotten away from what makes him effective.

“No, I think he’s a bitch,” Gaetghje said. “I mean, he’s got skills. That knockout against Gregor Gillespie was the worst thing that could’ve happened to him because he doesn’t knock people out. He needs to win a certain way, and that’s by controlling everything, which is the grappling, and getting it to the fence, and getting it to the ground. I don’t want to knock a guy when he’s down; he just lost. He moved up weight classes. It doesn’t matter.”

What do you think about these comments by Justin Gaethje about Kevin Lee?