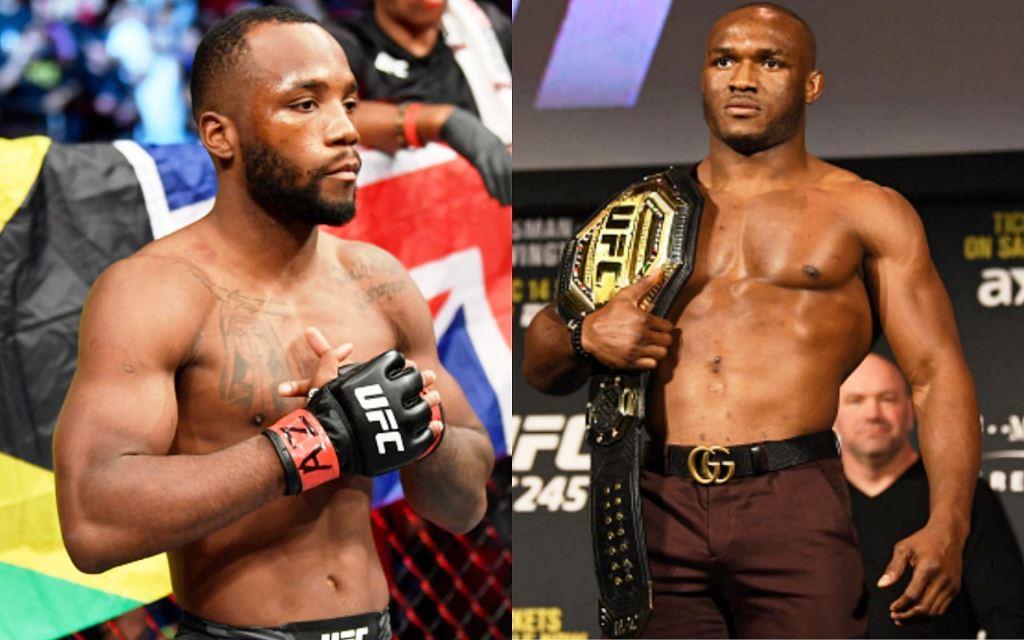 Kamaru Usman has revealed his gameplan for his fight with Leon Edwards.

‘The Nigerian Nightmare’ is expected to make his return to the Octagon in July against his British foe. The title fight is going to be a rematch of a bout that occurred over six years ago when both men were prospects in the promotion.

The two met in December 2015, and Usman dominated the bout with his wrestling. He took down Edwards repeatedly en route to a unanimous decision victory. Nearly seven years later, the two welterweight stars are met to clash once again.

Ahead of the fight, Kamaru Usman has spoken to MMAJunkie about the rematch with Edwards. Despite improving his striking prowess, the UFC welterweight champion expects the second outing to go similar to the first.

He revealed his gameplan to be similar to their 2015 bout. His plans to wrestle seemingly being inspired by Edwards’ comments that Kamaru Usman won’t be able to strike the same way against him that he did against his previous foes.