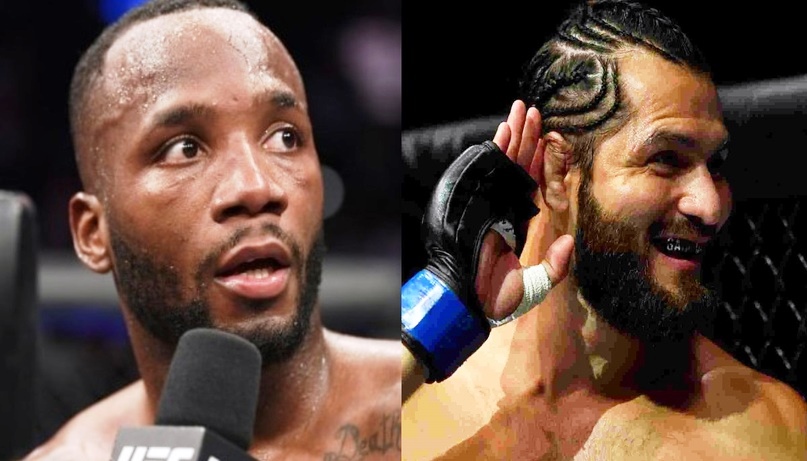 More recently, Leon Edwards stated that he was not interested in any fight, except for the title, but it seems that the British opinion has changed. According to Leon, now he is interested in a duel with the American Jorge Masvidal and also the opportunity to fight for the belt remains a priority.

Leon Edwards just scored a huge victory over Stockton’s own Nate Diaz at UFC 263, winning by unanimous decision despite a last-second flurry from Diaz in the fifth and final round. Edwards has long been considered a potential contender for the welterweight title, but over the past couple of years he has rarely performed.

Despite the fact that last week he hinted that he was not interested in the Masvidal fight and was focused on a future title shot, Edwards changed his mind and is open for a fight on the card on November 6 at UFC 268.

“Yeah, for sure. November, December,” Edwards told Ariel Helwani. “I’ll be on (to fight against Jorge Masvidal). Apart from a title shot, there’s no other fight than him. Everyone knows this.”

“I’m not scared of him. I’ve asked three years in a row to fight this guy and he turned down every single time.”

Edwards has had a tough road to getting a fight since defeating Rafael dos Anjos in 2019. Masvidal is coming off of back-to-back losses to the welterweight champion Kamaru Usman.

Masvidal has previously said he would like to return in November anyway, and it could only be a matter of time until we hear developments on a possible fight with Edwards at MSG.

What do you think about the potential fight of Leon Edwards against Jorge Masvidal?