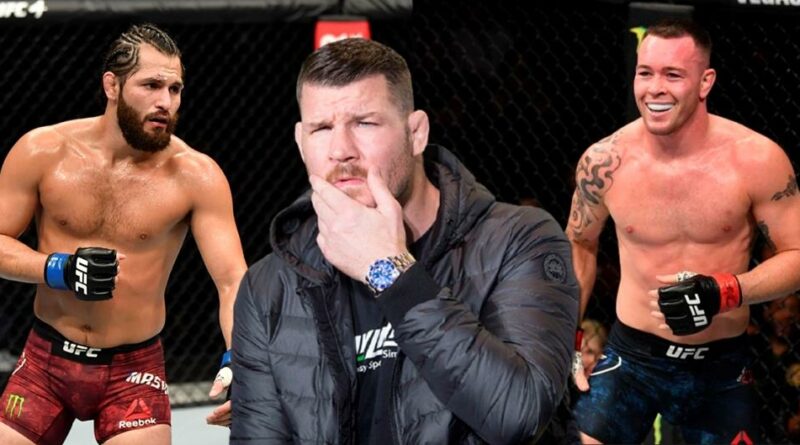 Michael Bisping weighed in on some of Covington’s trash talk about Masvidal’s ex-wife.

Colby Covington and Jorge Masvidal are set to headline UFC 272 on March 5 at the T-Mobile Arena in Las Vegas. The former ATT teammates have a long-standing beef that has seen Covington bring Masvidal’s rumored ex-wife into the equation.

Michael Bisping has now weighed in on some of Covington’s trash talk. According to Bisping, ‘Chaos’ went for the “jugular” by dragging his rival’s ex-wife into the feud.

On his YouTube channel, ‘The Count’ recently gave his thoughts on the Californian’s verbal attacks:

“There are certain things you don’t talk about, wives, ex-wives… your wife might be one thing but your ex-wife, I mean, ooh, that’s really going for the jugular, isn’t it? Cause the ex-wife, you know there’s a lot of bad blood… And then Covington got personal, called Masvidal a bad father. You know, so Covington’s really messing around here… I mean they are two things I would lose my f*g mind over.”

Ahead of Jorge Masvidal’s UFC 261 clash against Kamaru Usman, Covington posted a picture with Maritza Collado, who is rumored to be Masvidal’s ex-wife.

He did not stop there. During an interview with Helen Yee Sports, ‘Chaos’ went on to accuse Masvidal of cheating on her and his children:

“Jorge Masvidal’s a piece of sh*t person. He cheated on his wife, he cheated on his kids, you know. He lies to his kids. He’s just not a good person. So, I want to expose him in front of the whole world.”

Rumors about Jorge Masvidal being married to Maritza Collado have never been confirmed. However, ‘Street Jesus’ was in a relationship with Iman Kawa for reportedly a decade and has three children with her. 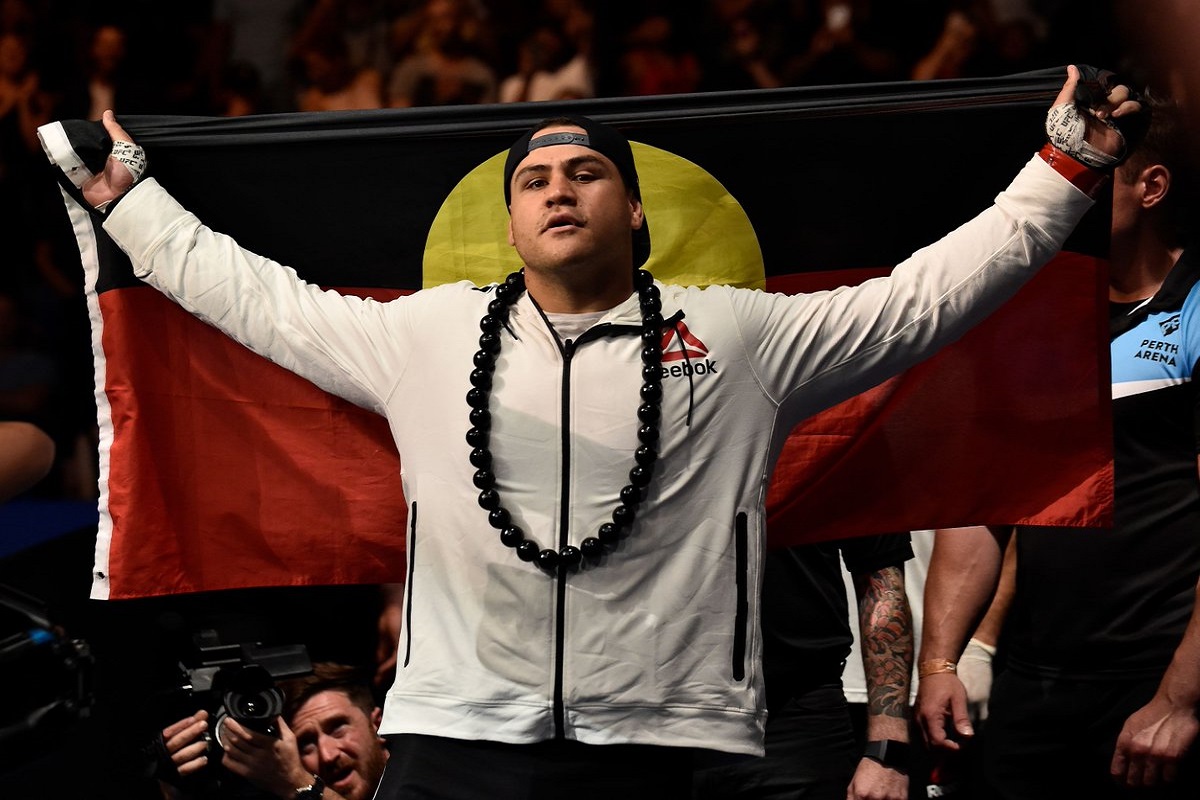 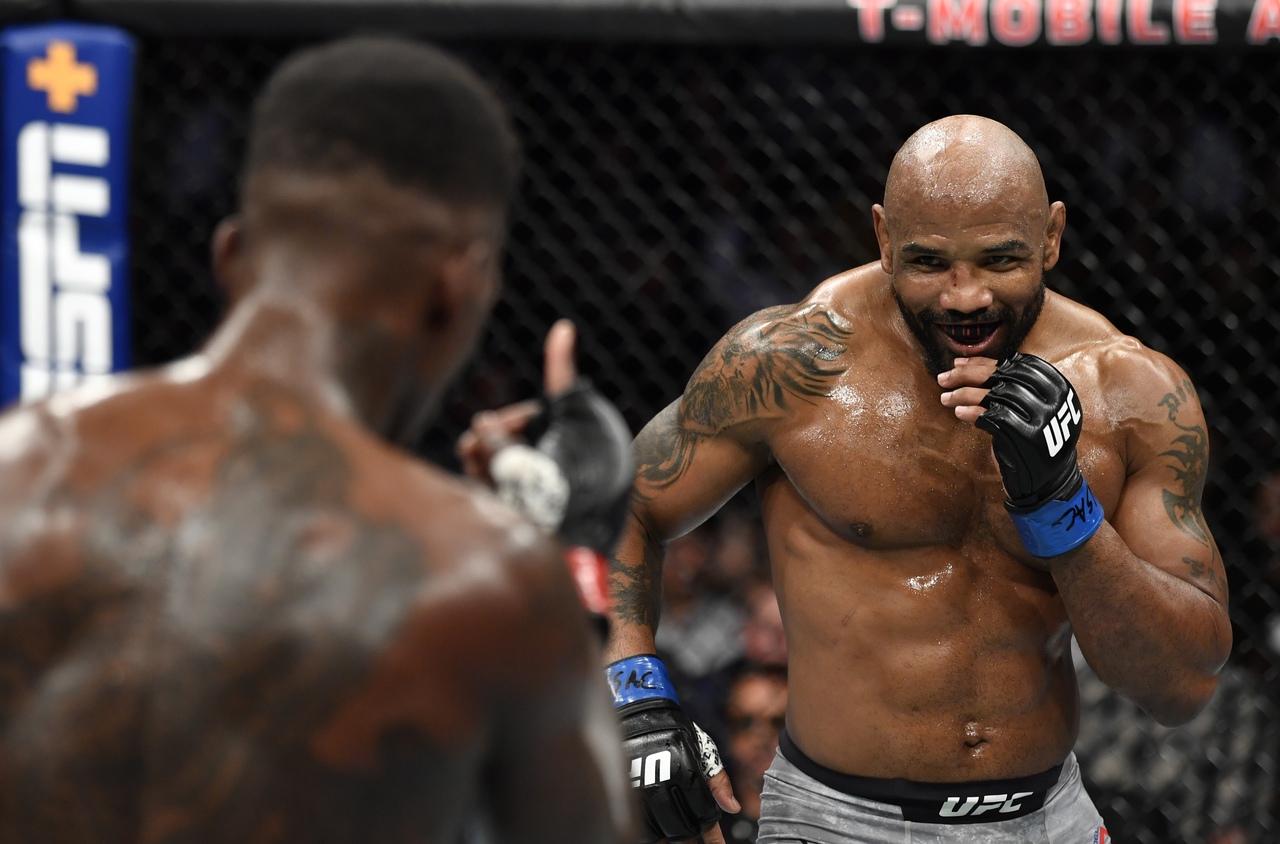