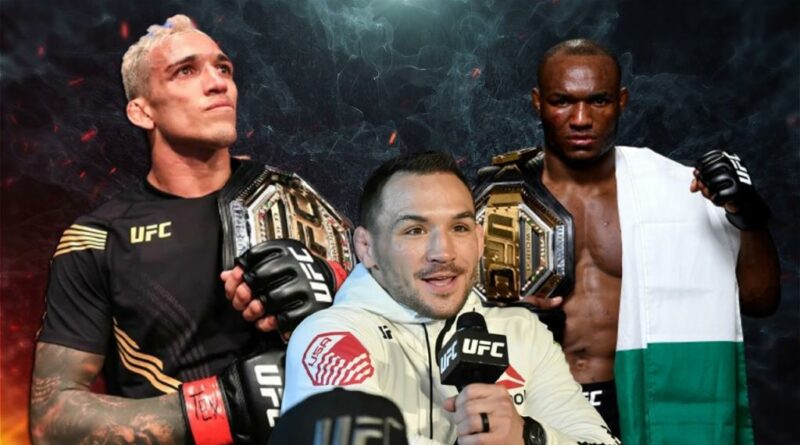 UFC news: Michael Chandler explained why Charles Oliveira should be named Fighter of the Year and not Kamaru Usman.

The year 2021 is coming to an end, and with that, an amazing year for combat sports is as well. 2021 saw some of the biggest fights and rivalries taking place.

There were some epic moments this year, but probably none bigger than Charles Oliveira winning the UFC lightweight title. The Brazilian fighter, after being in the UFC for around 11 years, won his first title in the promotion. He defended the title as well at UFC 269.

Given his stellar year, ‘Do Bronx’ received the backing of his UFC 262 opponent, Michael Chandler, to win the Fighter of the Year.

He said, “Absolutely, and I think that’s the one thing that Charles would have going against him was that he didn’t have as many fights in the year as Kamaru did. But one thing in my opinion, what Kamaru has going against him if we’re talking about the fighter of the year, is that unfortunately, it’s almost as though we expected Kamaru to be that dominant.”

“So, when it comes to exceeding expectations and that feeling you get when you say, man, what that guy did, that makes him fighter of the year. That for me is Charles Oliveira.”

“I feel like it was unexpected. Would we have ever thought that Charles Oliveira would be the lightweight champion a year, a year and a half ago? Obviously, he was still on a run, but he was still fighting guys outside the top 10. And then all of a sudden he comes inside the top 10.”

“And then has been finishing guys inside the top 10 now for about a year. Then to cap it all off at the end, beating Dustin Poirier, one of the greatest to ever do it at lightweight. The exceeding of expectations for me is why I would give it to Charles.”

Charles Oliveira stopped Chandler in the second round to win the lightweight title. Six months later, ‘Do Bronx’ defended his title against Dustin Poirier at UFC 269 and cemented himself as one of the best lightweights of all time. 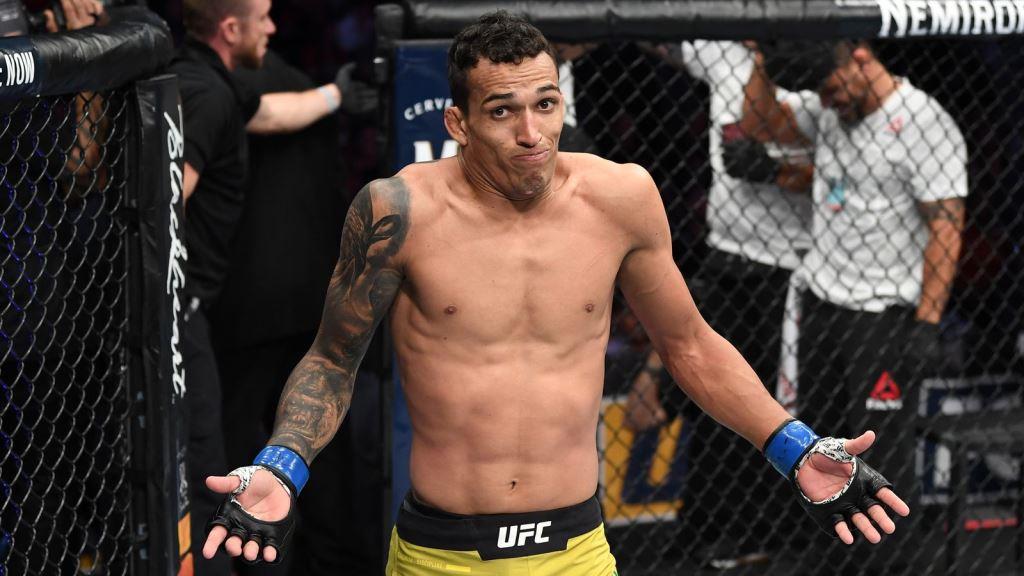 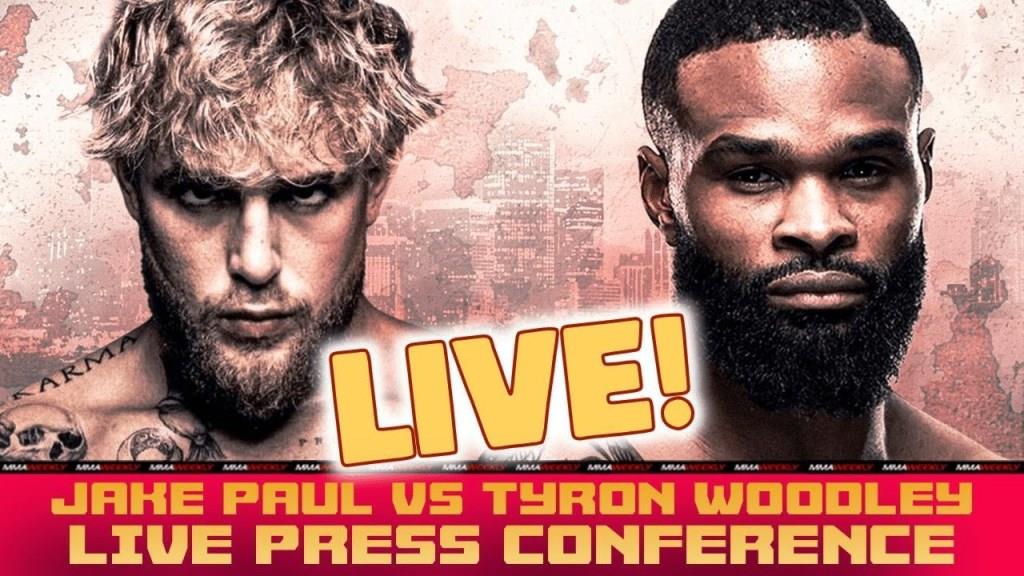 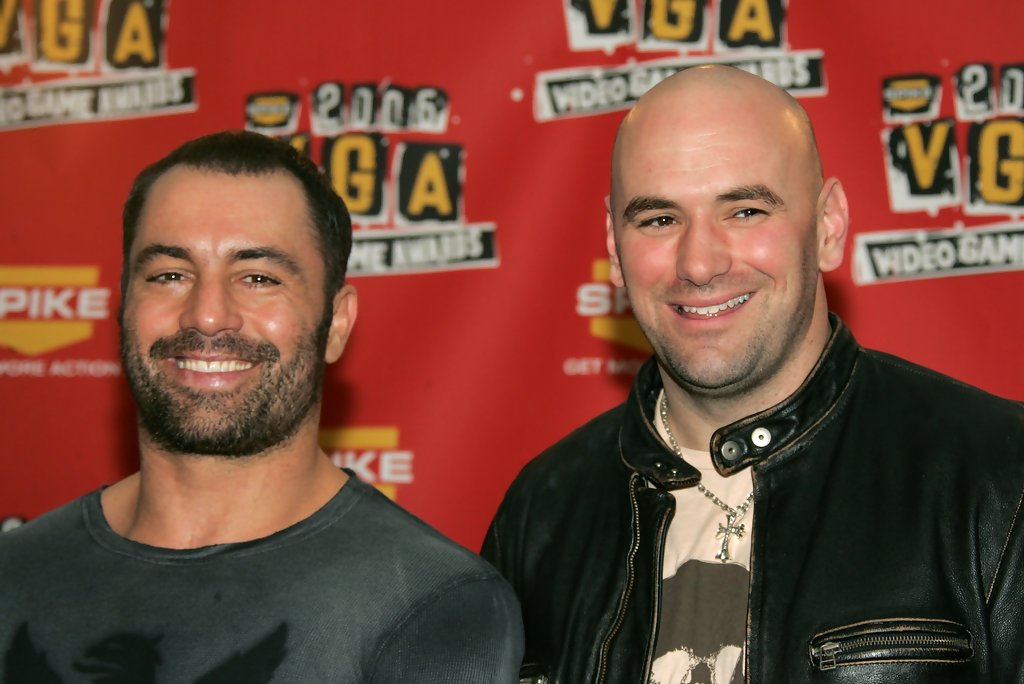