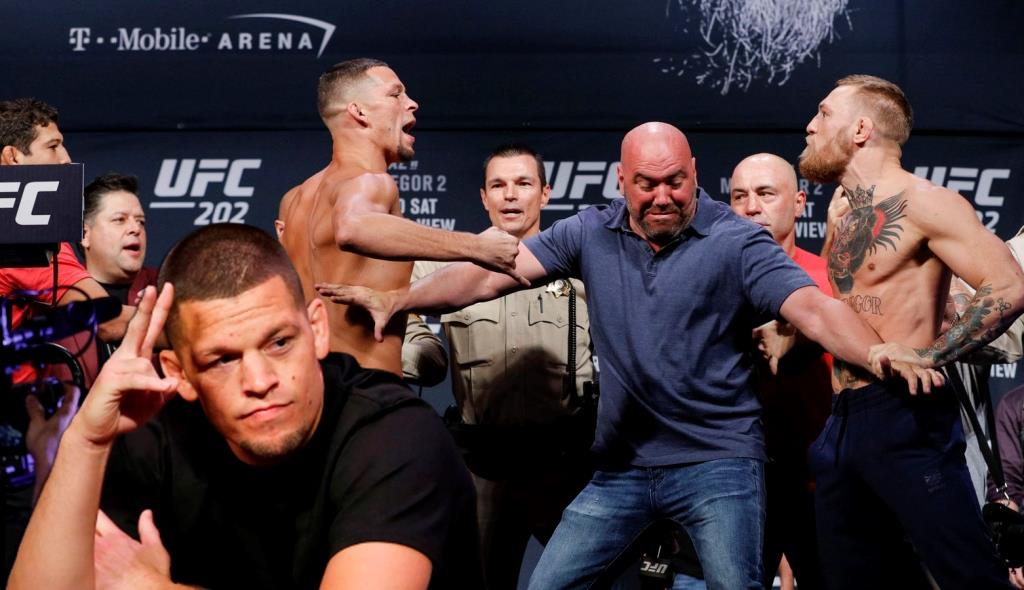 Popular American fighter Nate Diaz celebrated the five-year anniversary of the rematch with Conor McGregor, saying that this fight changed the rules of the game, giving a start to the fashion for super fights.

“UFC 202 Diaz vs Mcgregor 2. The start of the super fight era. You’re welcome Floyd, the Paul sisters and youtubers around the world. it’s a new day in age I told you I was changing the game @arielhelwani
I might not get the credit, but I’ll take the motherfuckin credit. Don’t forget before I fought Conor I was the biggest name he ever fought too.💯💯” the American fighter wrote on Instagram.

Recall that in March 2016, Nate Diaz shocked the world of mixed martial arts by taking a fight with Conor McGregor on short notice, and finishing the Irishman by strangulation from behind in the second round. Six months later, McGregor took a not too convincing revenge, in five close rounds he won against Diaz by a majority of the judges ‘ votes. 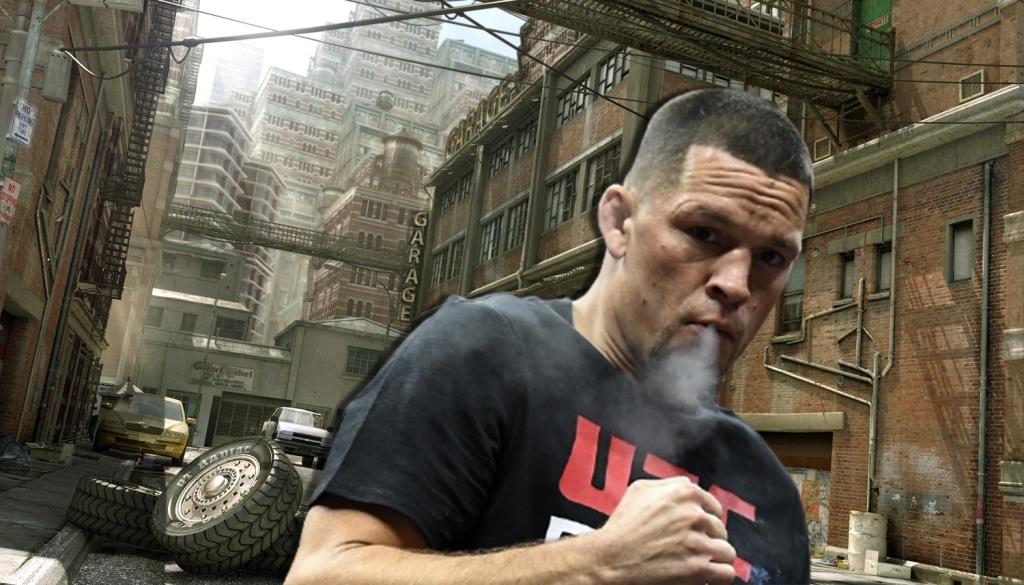 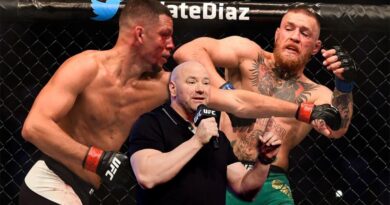 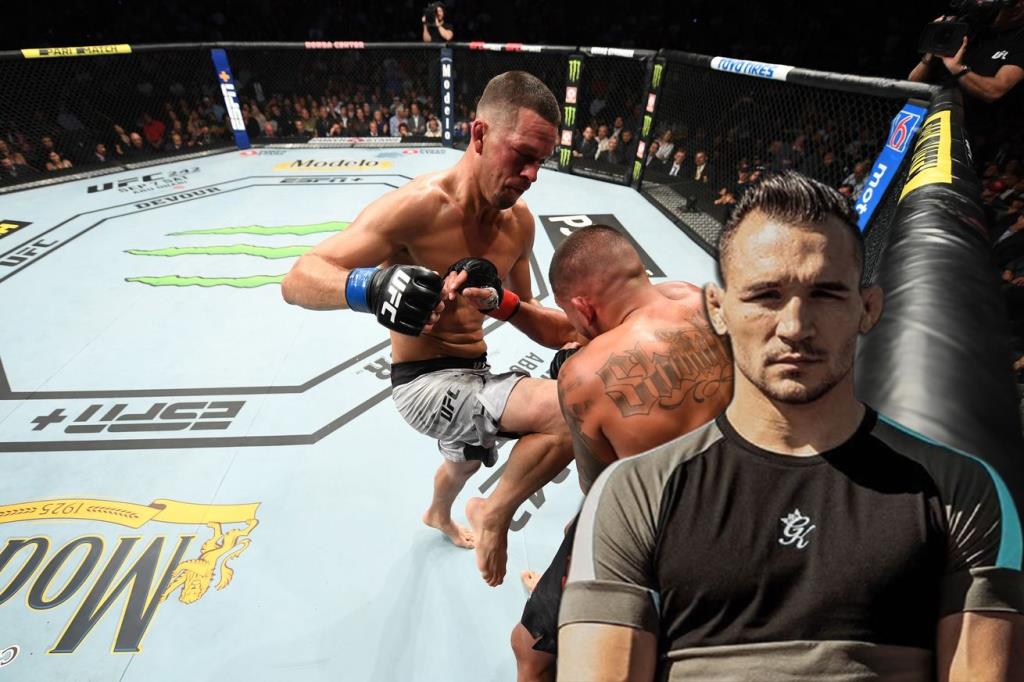 Michael Chandler spoke about the fight with Nate Diaz.