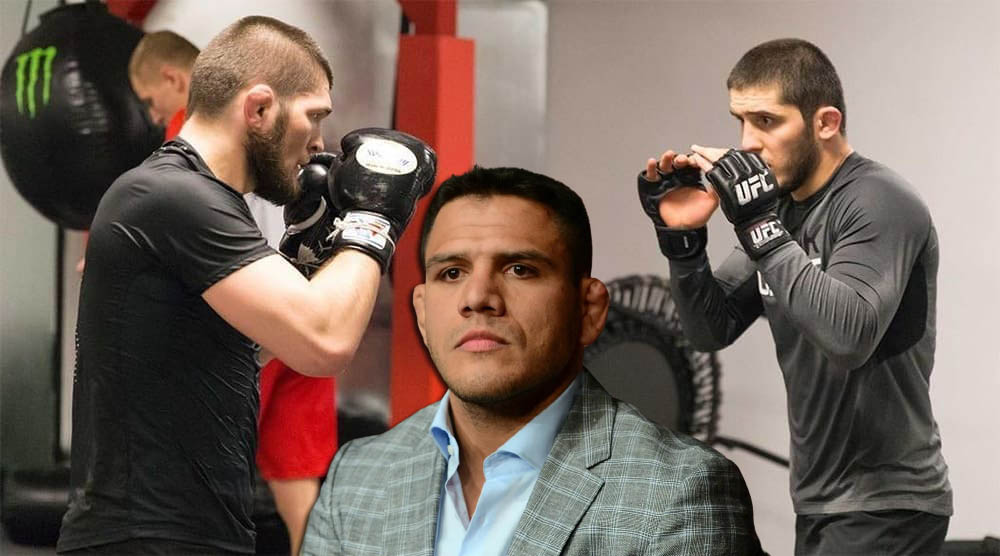 According to Combate’s Evy Rodrigues ahead of UFC 267, Rafael dos Anjos was asked to explain the difference between Nurmagomedov and Makhachev as mixed martial arts fighters.

“I think they are totally different fighters. I think his camp (AKA) is betting the chips that he will be the new champion. Islam is a talented guy, but I think Khabib is different. This I say listening to people who trained with the two of them, know both of them, and trained with me too. What I was told is that Islam is more technical than Khabib, he has more technique, but he doesn’t have much gas,” Rafael dos Anjos said.

“He keeps saving himself and gives that blow, gets in the position he wants, and keeps holding on. Khabib, on the other hand, achieves more, has more desire, and more gas. Just looking at it, I can already see it. Khabib is a guy who gives more rhythm to the fight, pulls more, doesn’t tie so much. It’s a guy who plays forward. Islam is more technical but plays not to expose itself too much.”

Rafael Dos Anjos steps back into the Octagon on October 30 in Abu Dhabi when he faces off against Islam Makhachev at UFC 267. This is a fight that the UFC tried to book twice in 2020 but was unable to do so due to COVID-19 and other injuries. Now that both fighters are fully healthy, dos Anjos and Makhachev will meet this fall in what is a potential No. 1 contender bout for the belt that Makhachev’s teammate Khabib Nurmagomedov held at this point a year ago. 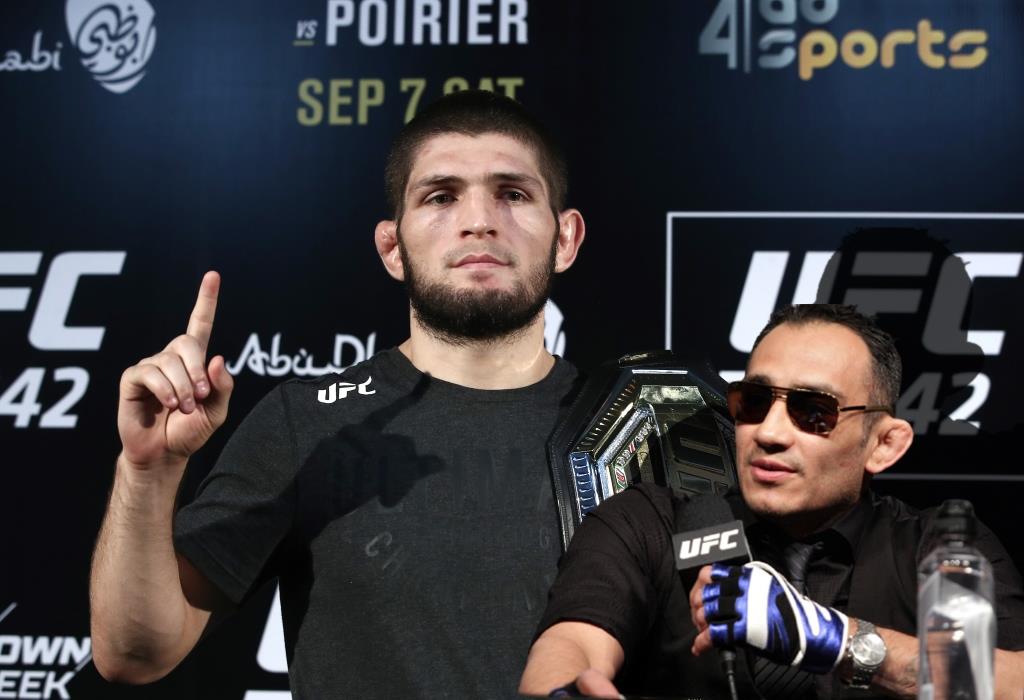