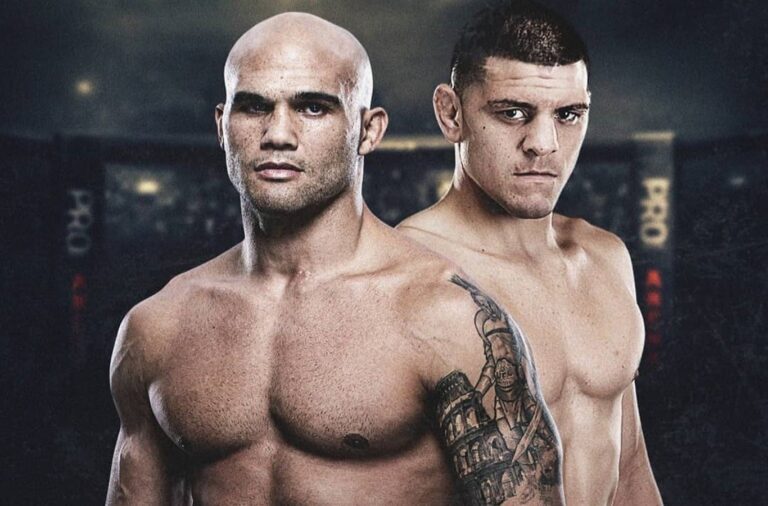 According to a well-known insider and journalist Ariel Helwani, a rematch between Americans Nick Diaz and former UFC welterweight champion (170 pounds) Robbie Lawler will be held within the middleweight category (185 pounds). At the same time, the format of the match will not change. The fighters will spend five rounds of five minutes each.

Saturday’s Nick Diaz vs. Robbie Lawler 2 fight has been changed from a welterweight fight to a middleweight fight, according to sources.

A specific reason for the late change wasn’t revealed.

The fight will remain a five-round non-title fight, per sources.

For the uninformed, that means it has gone from a 170-pound bout to 185. Both fighters have a history of fighting at 170 and 185, and both have expressed a desire to cut less weight these days.

The fight marks Diaz’s first since January 2015, and Lawler’s first since last August. The duo first met in 2004. Diaz knocked out Lawler at UFC 47 17 years ago.

Diaz, the older brother of Nathan, is one of the most popular fighters in MMA history.

As of right this moment, both fighters are an even -110, per BetMGM.

Does this change your opinion on the fight?

Speaking of Diaz’s long-awaited return, my friends at BT Sport put together a great promo to mark the occasion.