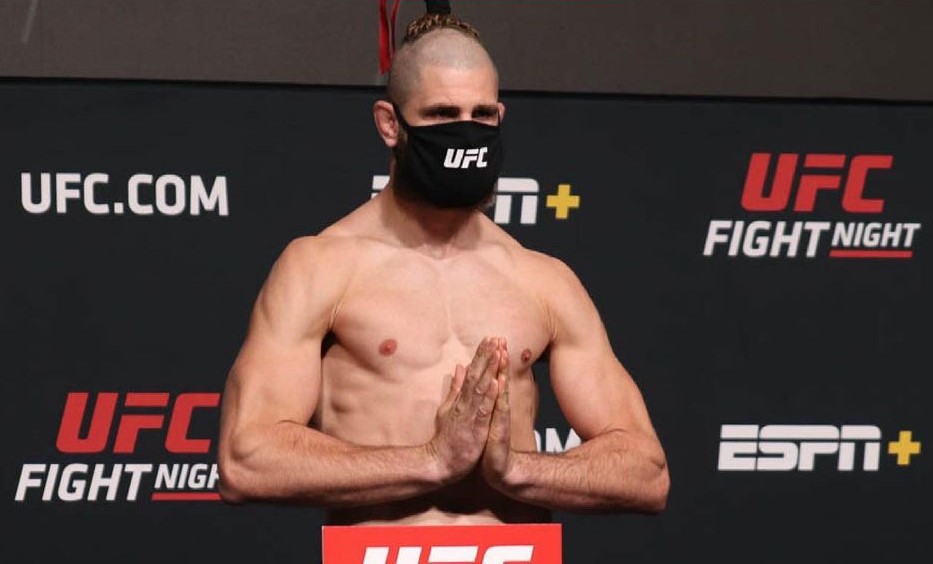 At the UFC Apex in Las Vegas (Nevada), the official weigh-in procedure for the participants of tomorrow’s UFC on ESPN 23 has ended, in the main event of which former light heavyweight title contender Dominick Reyes will try to break an unfortunate streak of two defeats, facing off in the octagon with Czech Jiri Prohaska, who made his bright debut in the promotion with an early victory over Volkan “No Time” Oezdemir.