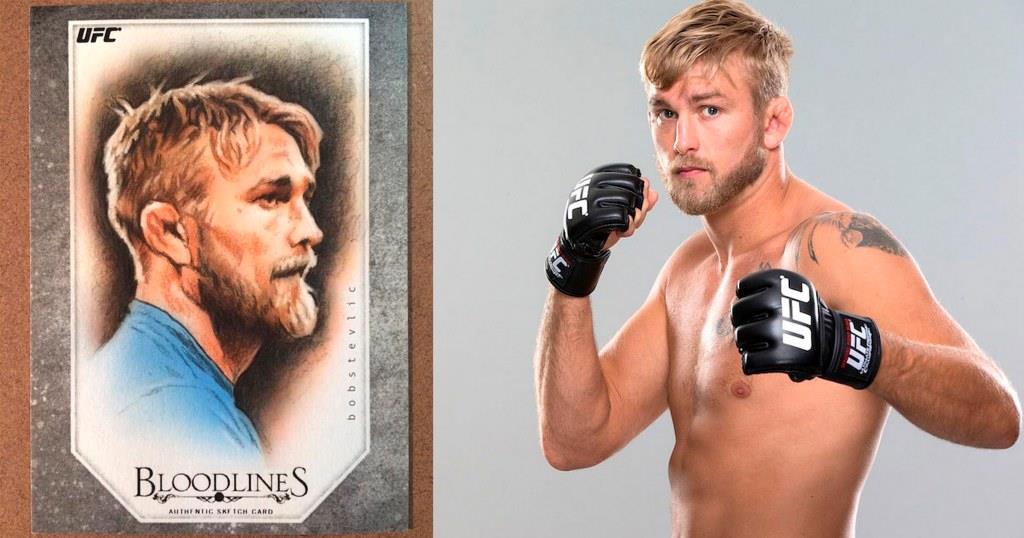 Alexander Gustafsson’s next opponent, veteran heavyweight fighter Ben Rothwell, has reportedly been released from the UFC. As reported by MMA Fighting, UFC officials confirmed on Thursday, March 31st, that Rothwell has indeed been cut from the promotion’s roster.

Ben Rothwell made his UFC debut back in 2009 and established himself as a mainstay in the organization’s heavyweight division. The Wisconsin native has amassed a record of 9 wins and 8 losses inside the famed UFC octagon.

The 40-year-old was set to face former UFC light heavyweight title challenger Alexander Gustafsson in a heavyweight bout at UFC Fight Night 210 on May 21st.

However, the Rothwell-Gustafsson matchup has been canceled. Furthermore, it’s currently unclear as to why Rothwell was released and whether or not the UFC will book Gustafsson against another opponent at UFC Fight Night 210.

As for Gustafsson, after a storied run as a UFC light heavyweight, he retired from MMA in 2019. Nevertheless, he soon ended his retirement and made his heavyweight debut against former UFC heavyweight champion Fabricio Werdum. ‘The Mauler’ faced Werdum at the UFC on ESPN: Whittaker vs. Till event in July 2020 and was beaten via first-round submission.

Gustafsson was then expected to return to light heavyweight to face Paul Craig last September, but he withdrew from the matchup due to injury issues. Following this, Gustafsson was scheduled to fight Rothwell in a heavyweight clash. However, this fight has now fallen apart.

Alexander Gustafsson on his legendary first fight against Jon Jones

Gustafsson and MMA legend Jon Jones were inducted into the UFC Hall of Fame last year for their iconic first fight that transpired at UFC 165 in September 2013. The epic UFC light heavyweight title showdown saw Jones win via unanimous decision.

The Swedish fighter recently recalled the fight during an interview with Ariel Helwani on The MMA Hour. Alexander Gustafsson stated:

“It was a milestone in my career and I will always, wherever I go, I will have that fight with me. Even though I lost that fight, I went from a fighter no one really knew anything about to become a pretty big name in the sport. A lot of things happened for me that night that I’m very grateful for. It’s a big honor for me. It was an amazing night, I’ll never forget it. The feeling, the emotions after the fight, it was a big thing for me.”