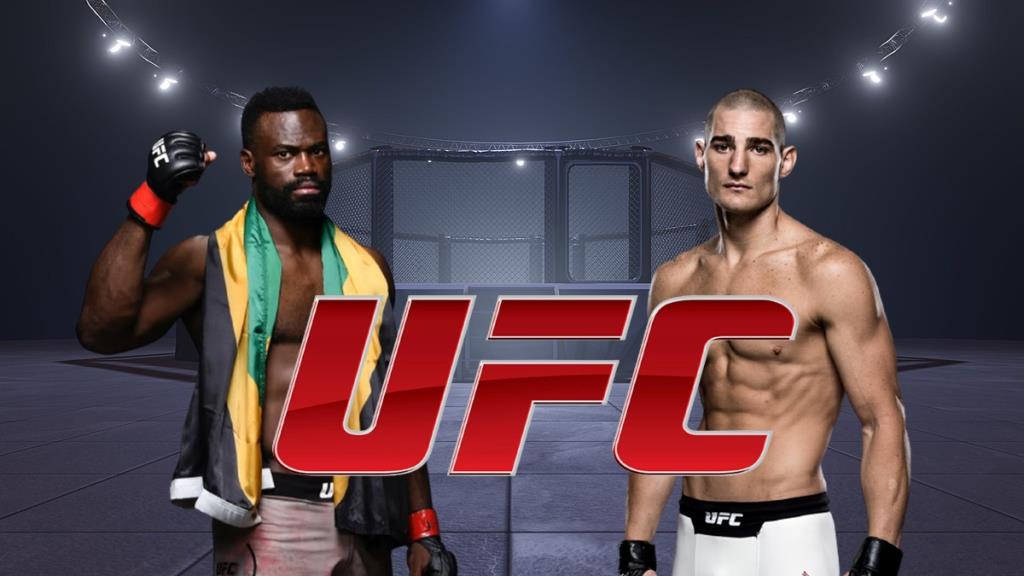 A person with knowledge of the matchup confirmed the booking to MMA Junkie but asked to remain anonymous since the promotion has yet to make an official announcement. ESPN was first to report the news.

Hall has won four straight, including three by finish. “The Ultimate Fighter” finalist notched a big first-round TKO win over Chris Weidman at UFC 261, defeating the former champion just 17 seconds into the fight. Hall checked a leg kick early, which snapped Weidman’s leg in half in one of the most gruesome injuries to ever take place in the octagon.

Entering the first UFC headliner of his career, Strickland is on a hot streak of his own. Since returning from a two-year layoff due to a motorcycle accident, Strickland has won three straight, most recently defeating Krzysztof Jotko by unanimous decision at UFC on ESPN 23 in May.

With the addition to the card, the July 31 lineup includes: