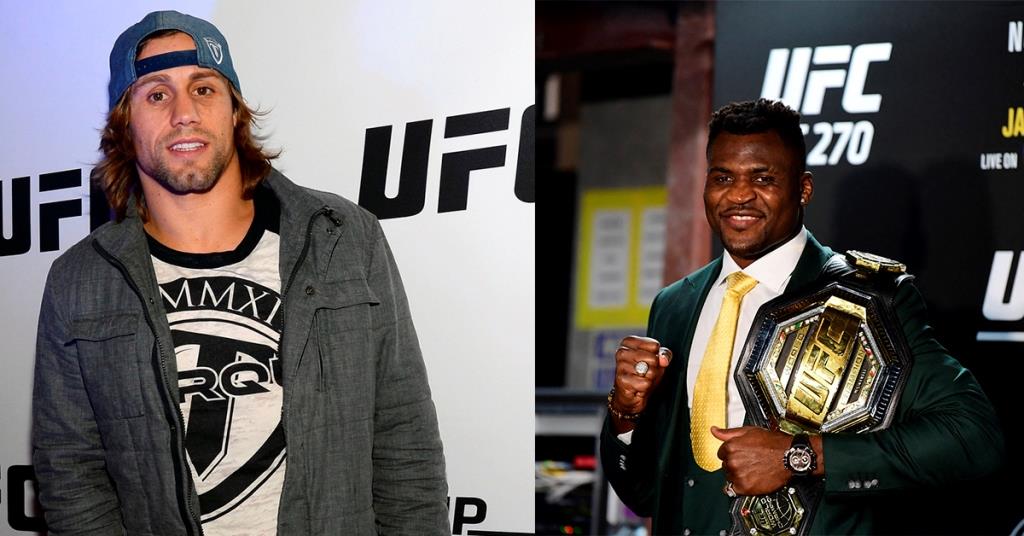 Urijah Faber chimed in with his thoughts on the situation between Francis Ngannou and the UFC.

UFC heavyweight champion Francis Ngannou and the promotion haven’t been on the best of terms lately. Both parties have failed to reach a new agreement regarding Ngannou’s new contract.

‘The California Kid’ appeared for a chat with The Schmo. Here’s what he said:

“I haven’t been following too much but I think the answer is money. Pay that man the money. He’s the heavyweight champion of the world, I think when it really comes down to the very last minute, I feel like the UFC will pony up and hopefully they reach an agreement because we all want to see the best fighters in the world in the UFC.”

Ngannou recently defeated Ciryl Gane at UFC 270 via unanimous decision. Many believed the champion was in for the toughest test of his career if he didn’t land a knockout punch early in the fight.

Despite being outclassed at the start, Ngannou showed his championship mettle. He had an element of surprise for ‘Bon Gamin’. ‘The Predator’ used his wrestling to eventually grind out a decision in his favor and retain the belt in the process.

Amidst the speculation surrounding his future, Ngannou once against took a shot at UFC contracts. ‘The Predator’ even labeled it as one-way. Here’s what he said:

Ngannou also added that the UFC didn’t offer him enough fights to earn a living and pressured him to sign a new contract.

It will be interesting to see how the whole saga eventually plays out. Ngannou has fought out his contract. Given his knee injury, he is not expected to be back in the octagon anytime soon.

‘The Predator’ has been eyeing a boxing clash against heavyweight titan Tyson Fury for a while now.

‘The Gypsy King’ is seemingly interested in the fight as well. He has teased a potential clash in 2023. So it will be interesting to see what the future holds for Francis Ngannou.